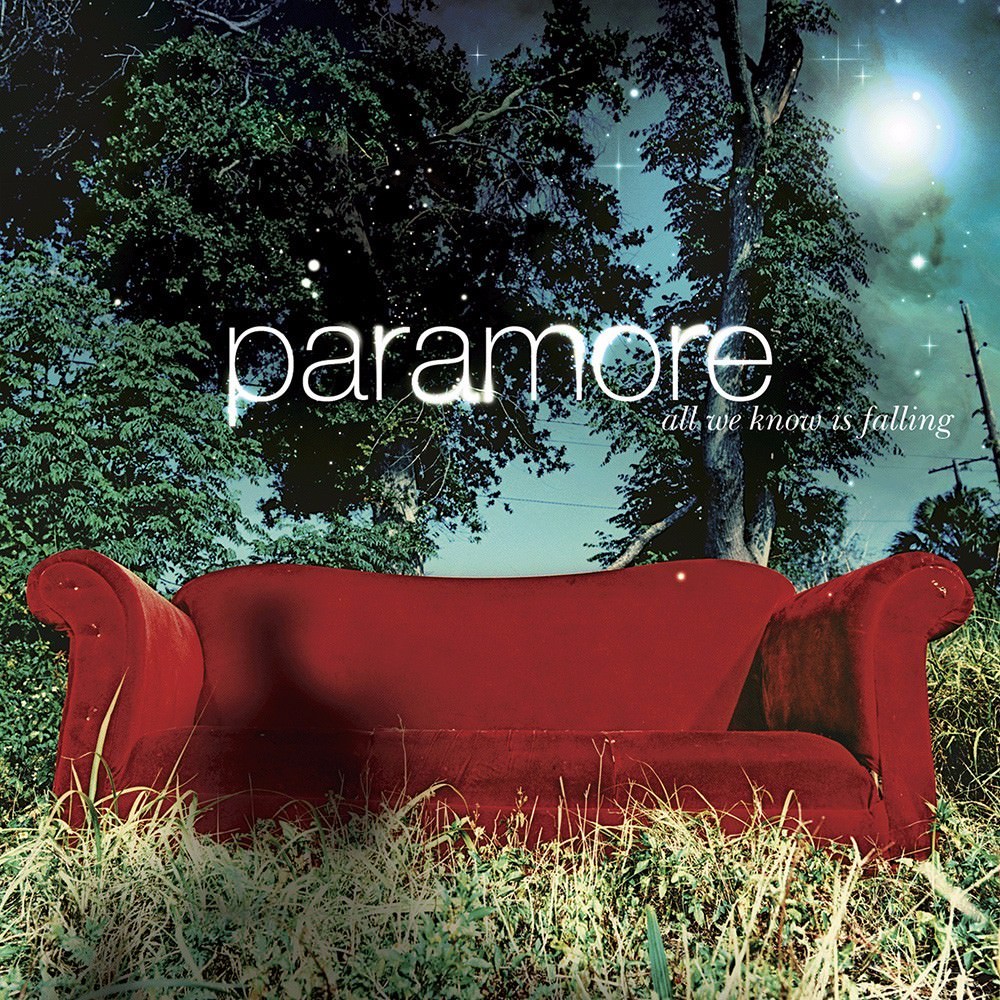 Welcome to the first DLC release of 2018!

This week (as revealed over the weekend) is a SIX pack from power-pop punk band, @Paramore!

Let’s get this out of the way… Misery Business is not in the pack, sorry!

What is in the pack?

Already revealed was crushcrushcrush off their 2007 album Riot, Ain’t It Fun off their 2013 self-titled album, and The Only Exception off 2009’s Brand New Eyes. Revealed today, (via Xbox AU) we can confirm Brick by Boring Brick (Brand New Eyes), Pressure off 2005’s All We Know is Falling, and of course Still Into You (Self Titled).

Are you happy about these SIX @Paramore songs being added to the Rocksmith Remastered Library? Or is the lack of Misery just too much for you to bear? Let us know!

No idea how this band is a Top 50 pick? With that being said and my own musical bias, thank you Rocksmith for always keeping the songs rolling. At least I can save a few bucks this week.

I’ll probably pick up Pressure, but that’s gonna be it. This is a really bad representation of the band. I guess I shouldn’t be surprised. A lot of these old pop punk bands from the early 2000’s are dropping all semblance of rock and becoming straight pop acts.

Hopefully, we’ll get a song pack in the future with their better tracks from their first couple of albums.

By the way, I’m sure there’s an explanation, but not including Misery Business is just plain confusing.

I’ll put my foot in my mouth and admit that I ended up buying the whole pack and have had a blast playing these songs… except “the only exception”. That song’s mega boring.

Their first couple of albums were with different members and there is bad blood I think. They put their newer music available, but from what I understand, they aren’t very interested in promoting the songs that broke them into the business anymore.

Quite surprised “Misery Business” is not included in the pack like many, but I really like this song selection. I’m in.Thank you, be soft. 🙂

Interesting choice of songs, I think they leave the door open for a second pack … Misery Business, Ignorance, Monster, Emergency, Let The Flames Begin, Decode, That’s What You Get. There are still many interesting options, including some songs from his last album.

WHERE IS MISERY BUSINESS!!?? I’m a little disappointed =(