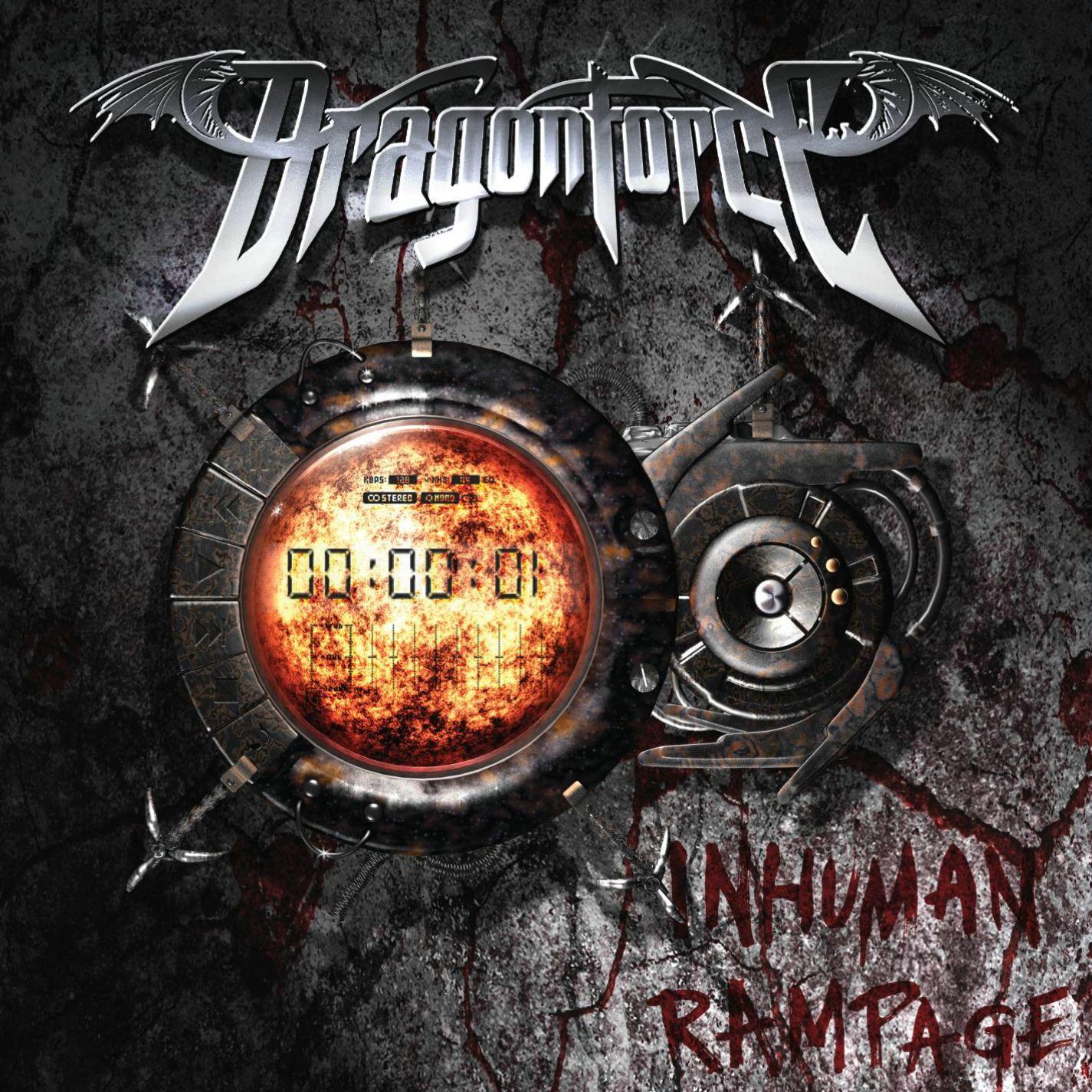 This week’s DLC is Variety Pack XII! As revealed over the weekend @RustedRoot’s hit single Send Me On My Way (Cruel Sun – 1992), and Colin Hay’s 2012 re-record of Down Under, would both be included in the pack. Then we got word from @CrossieRS that @DragonForce’s Through The Fire and Flames (Inhuman Rampage – 2006) would be melting our faces off, and that rumour is a reality! Last but never least is the legendary @EltonOfficial with Saturday Night’s Alright for Fighting (Goodbye Yellow Brick Road – 1973) as confirmed by Xbox AU!

All E Standard this week!

Four new artists! Are you excited for this Variety Pack? Are your fingers scared? Or will you just leave the DragonForce to halsb? Let us know!

on a cold winters morning, in the land before the laiirrrrrrrghhhhhhtttt

Wow, I am very excited about the Elton John’s “Saturday Night’s Alright for A Fight”! Rocksmith kinda just slid that in there without much ballyhoo and the guitar licks are pretty tight in that song. The others aren’t too shabby either. I will buy Dragonforce for the challenge, even though it is nothing I would ever listen to. Rusted Root ehhhh alright; it does remind me of the college haze, days.

Not sure that I can commit to that Rusted Root song… but then, if I buy the other three, it’s kind of silly to not just buy the whole pack.

dragonforce just sounds abhorrent to me, so won’t take that despite the challenge. the others are fun songs though, so will check it

For me this is the best variety pack in a while, if not all time.

Collin Hay… Scrubs… Someone else? jajaja