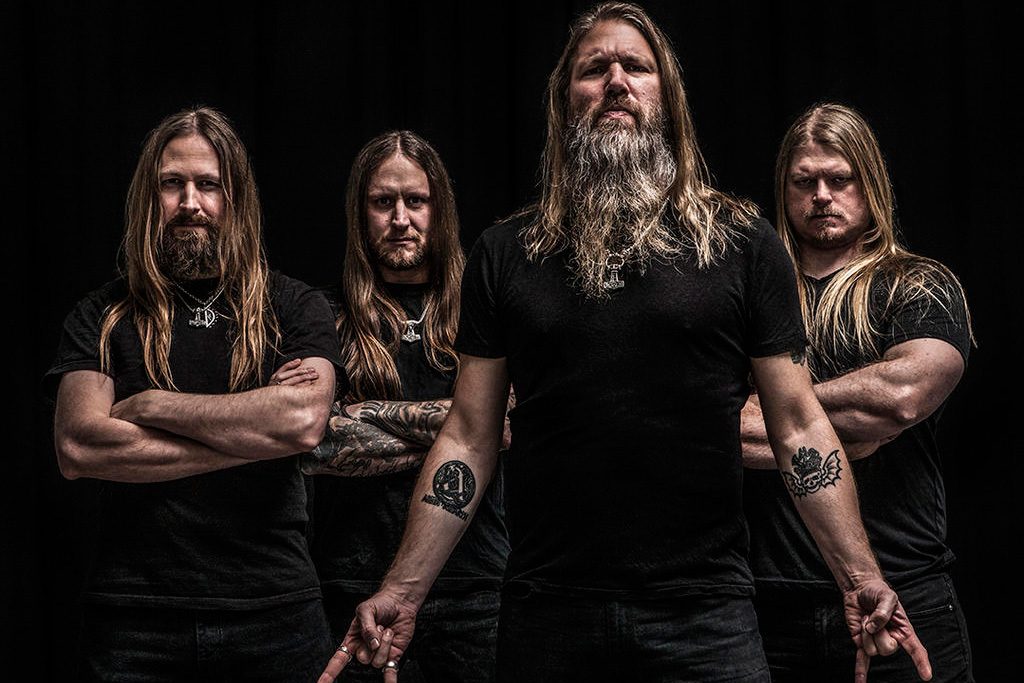 Today’s clue from RollingStone222 has been posted and solved, and we finally know how we are getting heavy for Halloween! 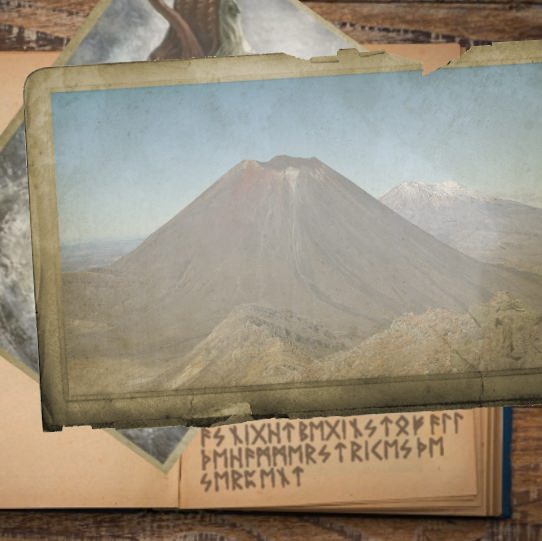 Seems like we have a few LOTR fans on the forums…

What other four songs will join @AmonAmarthBand’s Twilight Of The Thunder God? Here’s what you might expect

This band sure likes singing about Gods

See what I mean?

Something a bit more melodic perhaps?

Are you excited for the debut of @AmonAmarthBand in Rocksmith? Or are you not too thrilled about tuning down to B Standard for possibly all five songs? Let us know!

Fuck that.rockamith sucks dick all they add is bullshit.i would of bought this pack but since deceiver of the gods was supposed to be on there im not buying anything else from rocksmith ive requested songs since rocksmith the first one and yet to see any of them.STOP ADDING GARBAGE MUSIC

Why are all my responses being deleted?

They aren’t, you were using words that got spam filtered

So that means they can make adjustments for 5FDP…..

I am so happy about this pack. This is the most excited about dlc I’ve been in a while. I’m hoping for “War of the Gods” and “Pursuit of Vikings.”

I requested “Fate of Norns” a couple years ago. I will probably use a seven-string to avoid having to set up another guitar for B.

I’ll give this one a pass. Death metal is the only sub-genre of metal I can’t stand. The riffs and music are fine, I just hate the death metal growl.

Love the precedent that this pack sets. Even if you’re not a fan of Amon Amarth, you have to understand everything that just became feasible to be added to Rocksmith.

I would like this, but I detest that screamo-whatever you call it vocal garbage. Is there a way to take out the vocals?

Why are you asking a question that you know the answer to? Trying to rile up fans of metal vocals?

Asking if the vocals can be turned down in a game that’s been out for six years?

True, I forgot I can manually turn down the vocals in settings. My bad. But, I love metal and I would not consider these vocals, rather, they are groans.

Haha did you delete my response?

I’m not generally into the cookie-monster style songs, but these guys have a sound I like. I might be down for one or two of these. 🙂

Yes! Pursuit Of Vikings… please… but instabuy in any case 🙂

1 week to grow your beards out

yay! i can use my baritone guitar on Rocksmith now!

That would be my guess