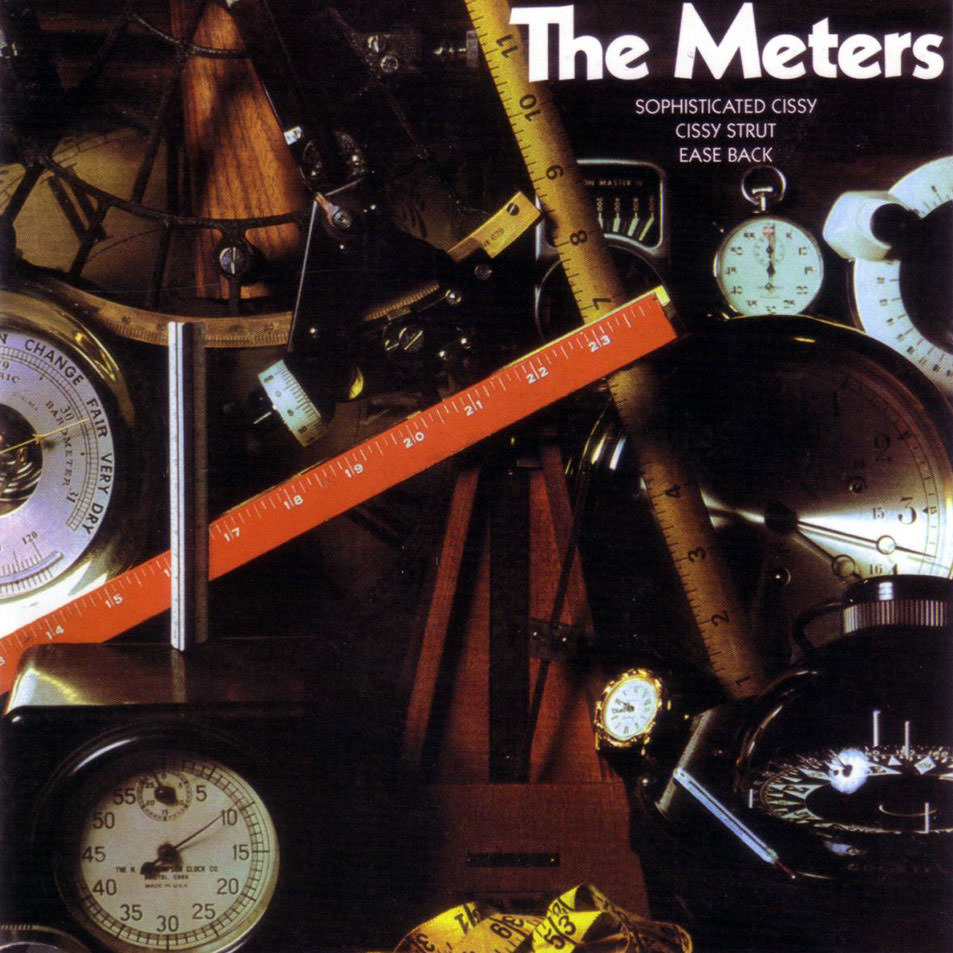 Welcome to the nineteenth Variety Pack!

As revealed over the weekend the first 50% of the pack has been confirmed to be @BigCountryUK’s In A Big Country (The Crossing – 1983), and another single from @bobmarley, Stir It Up (Catch a Fire – 1973).

Today we can confirm (via Xbox NZ) that the song many of you predicted is indeed included this week, @RobZombie’s White Zombie return to Rocksmith with More Human than Human (Astro-Creep: 2000 – 1995). Finally making their music game debut, the legendary @funkyMETERS come to the library with their iconic 1969 instrumental Cissy Strut!

Time for some drop tuning!

Celtic Rock, Reggae, Instrumental Funk, and Industrial Groove-Metal! How is that for Variety? Are you happy about the selections or were you hoping for four new artists? Let us know!

turn up the funk!

Wow. What a great pack. I’m not a fan of BC or RZ, but those somgs are fun to play if you’re in the mood (light/energetic/anthem or rough/driving). Stir It Up and Cissy are instantly some of the best tracks of the Rocksmith catalog…for both bass and guitar. I’ll probably get 30+ hours off those two tracks alone….up there with the SRV/Hendrix/Blues portion of the catalog IMO. Great job Rocksmith staff!!

Wow. Now THIS is Variety. The styles are vastly different. Hopefully all future Variety Packs spread the genres out this far.

So I’m having an “Oh Darn” moment. Requested Cissy Strut earlier in the year, and then forgot about the request when I found and learned the song on Youtube. Still happy to see it in Rocksmith and will purchase it. (Glad they’re bring back the funk. (Note: You could have gotten a 2 for 1 Funk/Reggae combo platter with Marley and the Wailers -- Satisfy My Soul Babe. Not sure if they had Aston Barrett at that time, but whomever the bassist is threw some stank on that one.)

As for the highlight of the pack, nothing feels better than this. Glad to see some lovers rock show up and most definitely to (at every possibly opportunity) have Tuff Gong in the room.

(side note) Got the Meters and more Marley. Somebody call up The Boss’s people (JB), get the Rubber Band on the phone, and link with Peter Tosh’s folks. Let ’em know anything is possible.

Even including the songs I didn’t mention, this is a nice pack Ubisoft. Mahalo.

what a pack! not fussed about big country but this is some quality tune selection

The Put Maggot Brain in Rocksmith Coalition shall return…

so is the Meters a no Rhythm track?

Is there any information out there on what goes into the decisionmaking about whether a song gets tracked for Rhythm or not? For example Cissy Strut vs. We Will Rock You?

There are a few reasons this might happen, but generally it comes down to Note Tracker prerogative and if the licence-holders (or the song itself) will allow new parts to be created by us--this is often the case with hum-and-strum arrangements or when we use non-guitar instrumentation. For “Cissy Strut” particularly, there was only one guitar part in the original recording (with no notable overdubbing), not enough vocals to fill out a chart, and it wasn’t a great fit for a hum-and-strum arrangement. “We Will Rock You,” had vocals and a lead solo. While there isn’t overlap between the two, it made more sense for us to include a doubling (tripling, with bass) of the vocals, then let the Lead Guitar path take the solo.

It should be noted that the division between “lead” and “rhythm” can get a bit fuzzy in some songs. “Cissy Strut” Lead would likely feel natural for many players who consider themselves rhythm guitarists.

UbiVertigo, thank you. That’s a really helpful and detailed answer.

Is there a reason, maybe license-wise, that a “borderline” case like CS does not just duplicate the tracking for the Lead & Rhythm arrangements? Of course, it’s trivial to switch over to the lead arrangement in the song menu, but unless i’m missing something it wouldn’t be easy to include individually in a Nonstop Play session, for example, without mixing in a couple hundred other lead arrangements I don’t habitually play.

Anyway, I really appreciate your answer above. Makes a lot of sense.

Not including an identical rhythm path comes down to two main factors:
1. To avoid redundancy — While the impact is negligible, having a second, mirrored path would eat up some data (and time!) unnecessarily.
2. To avoid confusion — We don’t want players thinking that there must be something different between the two paths and getting frustrated when they can’t find those non-existent differences.