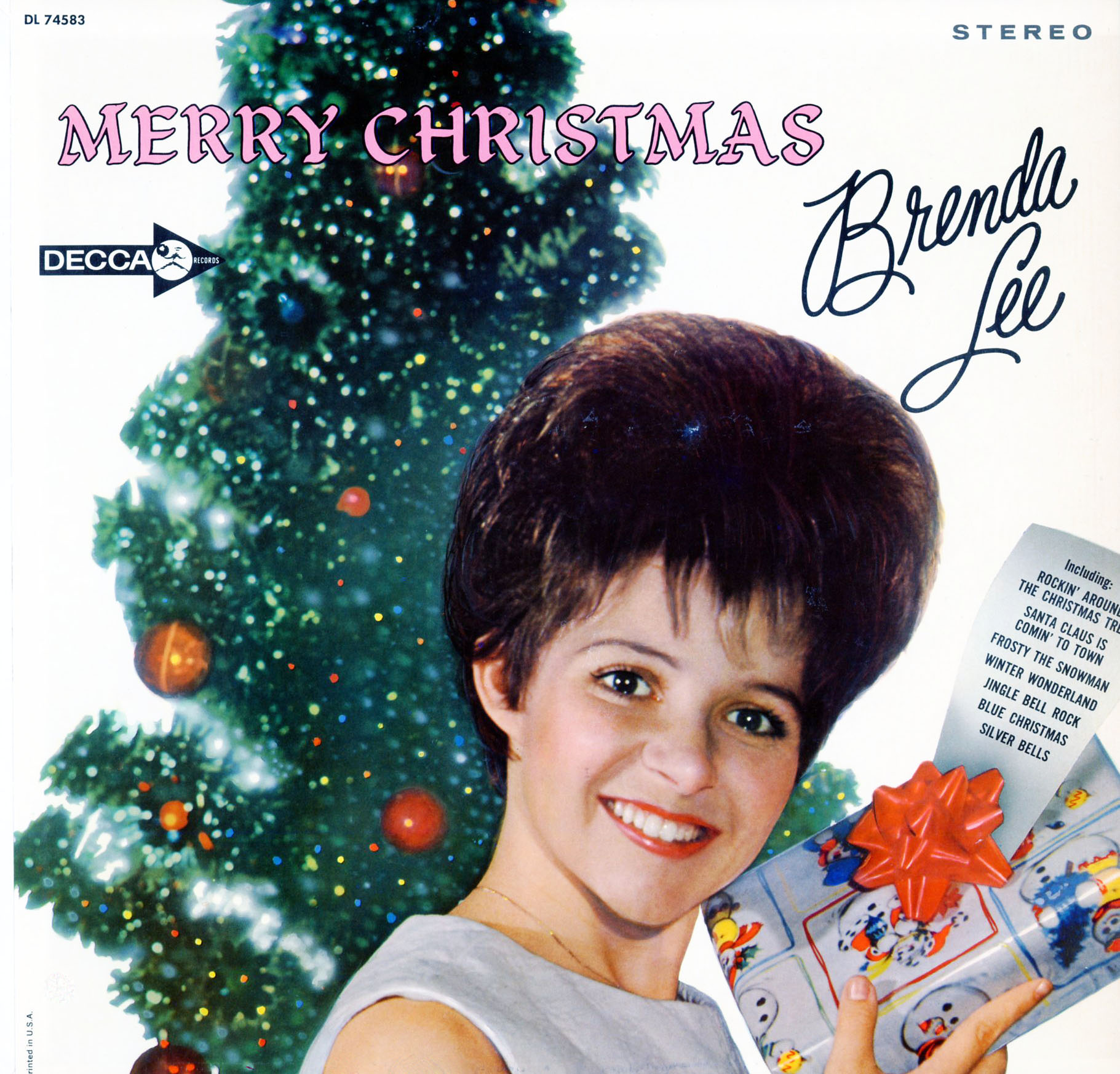 Wait a second… It’s November, this is too early! Oh well, the clue has revealed that Christmas comes early this year!

We were stumped so one of the many Brian’s at Ubisoft provided a hint! 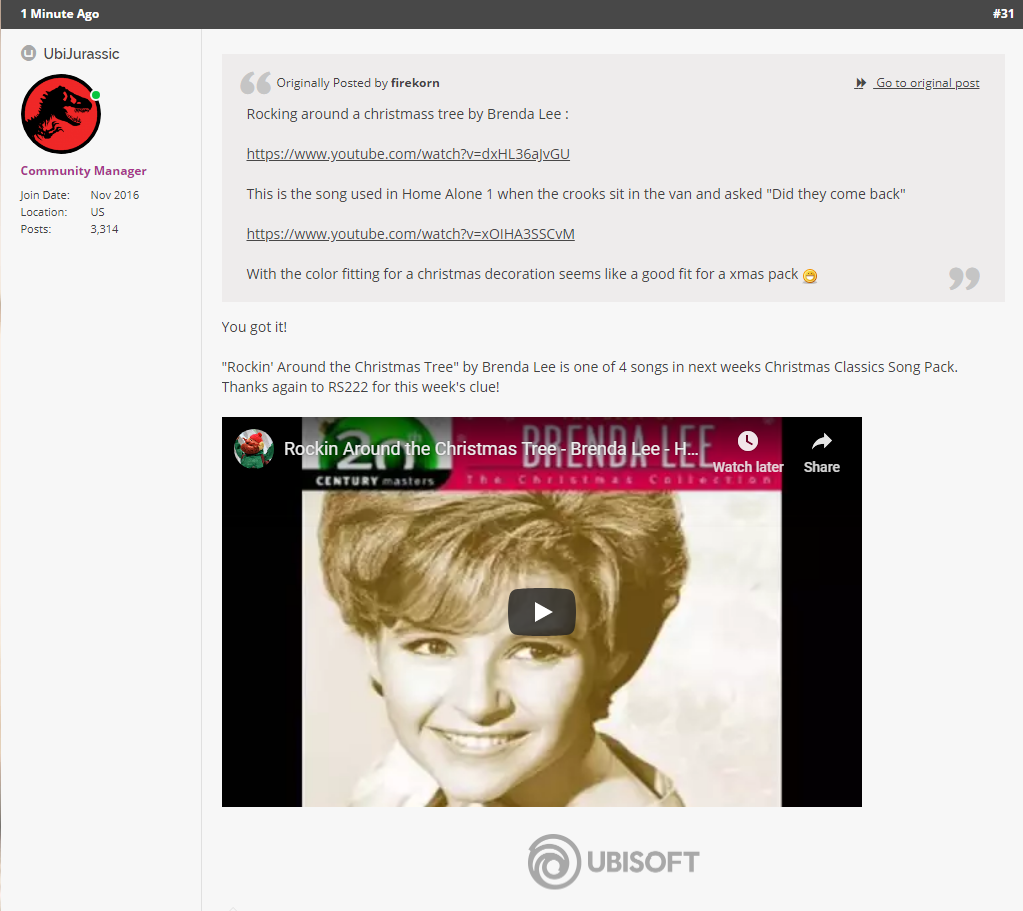 What other THREE Christmas Classics could join Brenda Lee?

Been hoping for this one for awhile, could next week be time? (or the 1957 original)

Hey everyone, let’s get reeeeal depressed

Are you in the spirit to learn some Christmas Classics or are you saying “Bah Humbug!” to this entire thing? Let us know!

This week’s #Rocksmith DLC pack is all about putting some decorations of red on a green Christmas tree with 4 new songs coming in our Christmas Classics Song Pack. Return tomorrow for another song in this week’s pack! pic.twitter.com/ClEdlfW8Z3

How about the Kinks and “Father Christmas, give some money…”

While I feel confident this won’t ever happen, it would be nice to have either Chuck Berry’s Run Run Rudolph or Santa Clause Go Straight to the Ghetto -- James Brown.

And on another note, I’m with you on that Run DMC. “Tis a classic Good call.

Hall and Oates we be great as well.

wow, grammar and spelling errors all over the place. So much smoke in Cali right now, I can’t see the missing letters.

There are a lot of good rockin covers out there
https://www.youtube.com/watch?v=SzruX276yF8

I could be wrong, but I’m almost positive 20 yrs would validate King Diamond as classic. If not I hope we get some Brian Setzer doing a classic or maybe an entire pack from him as well.

Who could say no to such a wonderful holiday?

The grinch, scrooge (mcduck and dicken’s traditional) the oogieboogie man, bad santa, the easter bunny, jesus for getting his birthday wrong, frost giants…

Im blown away that anyone would actually want christmas song dlc…

Good question, why not 😉

I would be happy with Run Run Rudolph, Jingle Bell Rock, Step into Christmas, or Feliz Navidad

Ooh sorry, got one more. A nice touch here would be Merry Christmas Baby -- by Charles Brown. I actually prefer the updated version where he’s signing it with Bonnie Raitt. Either version would be welcome.

It’ll never happen, but Springsteen doing “Santa Claus is comin to town” would be epic!

How about the Pogues “Fairytale of New York”? Not much guitar, but suitably depressing for the season…lol

Chuck berry baby, Woohoo! Now get me 3 30 packs of him and do the same with howlin’ wolf and muddy, throw some bo didley on the side to while you’re at it.

Grandma Got Run Over By a Reindeer

Blue Christmas by Elvis or nothing.

D’oh! Forget to mention tom petty and it’s christmas all over again.

I’m sure we will never get it but al Jorgensen’s it’s always christmas time. Also I am completely blanking right now if it has guitar but season wise, everyday is Halloween did cross my mind last month wondering if it might pop up here since he wrote that as well with his group ministry. And I would take a few people’s versions of merry christams baby. Can’t remember if chuck beery did a second christmas track since it was already mentioned. And does slim harpo’s (yes, any excuse to mention slim harpo) blues hangover count? One of the verses says he gave his baby $20 for christmas and all he got was a slice of jelly cake and santa done ate that too.