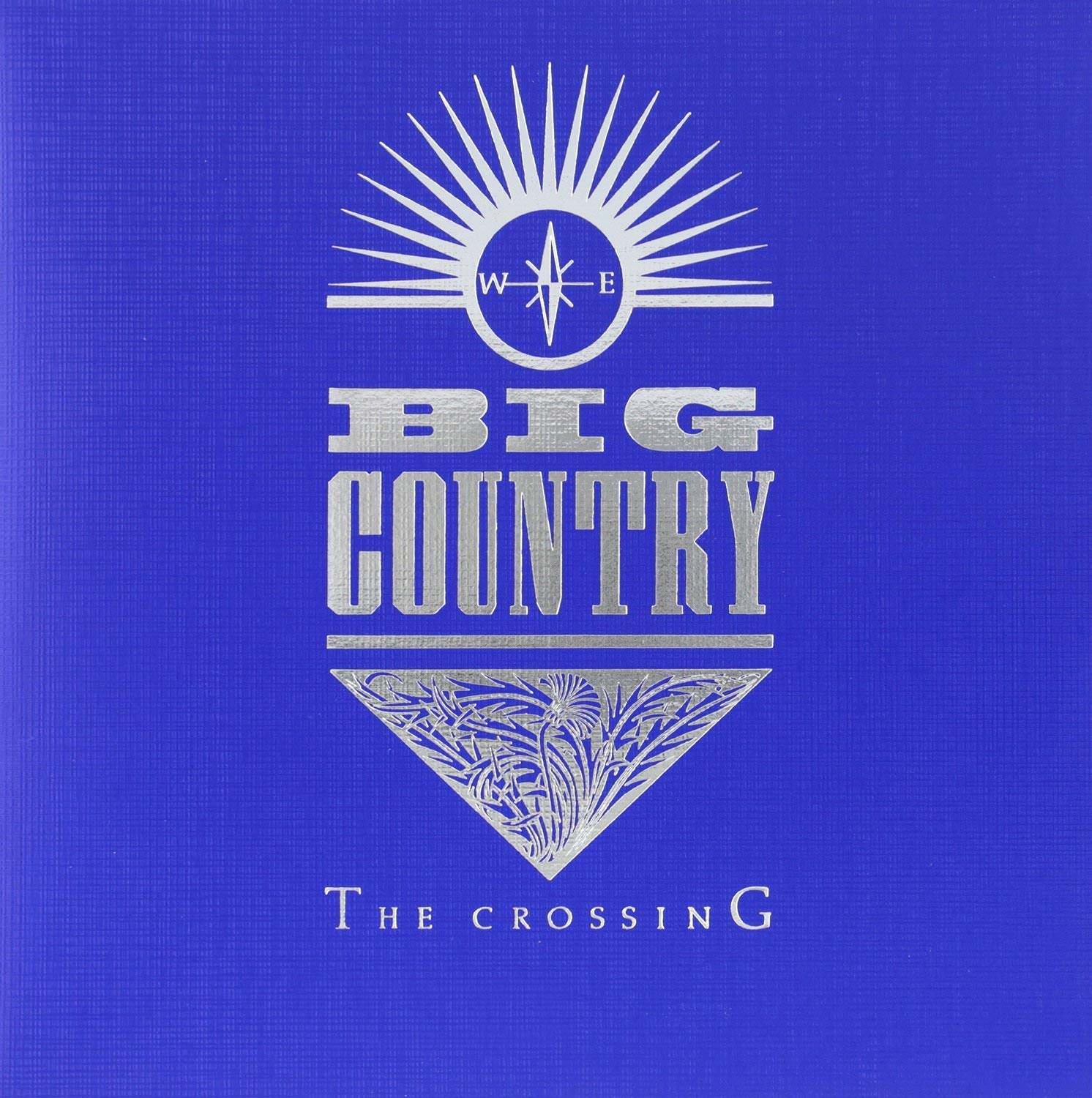 After two artist packs in a row, it looks like it’s time for some variety!

Let’s see what RollingStone222’s clue is telling us for next week! 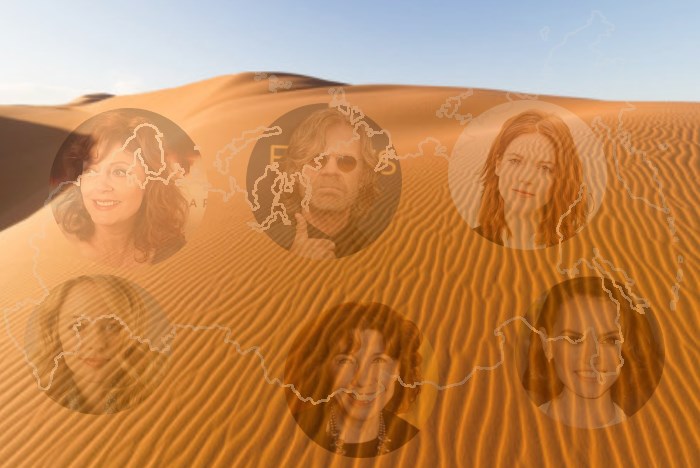 A bunch of celebs in a desert… 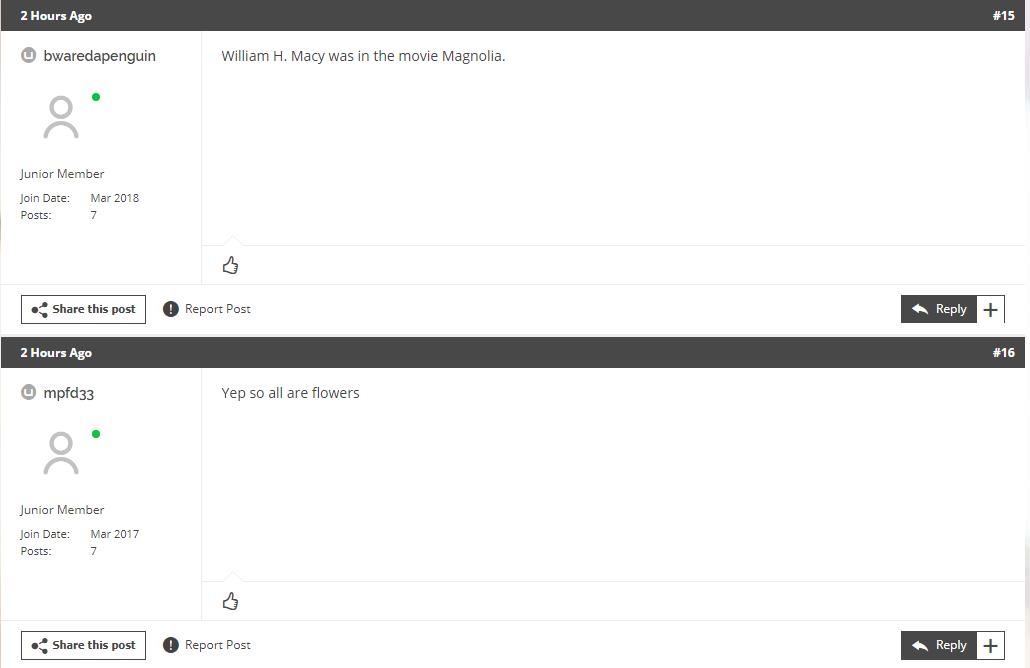 This hint should help us out… 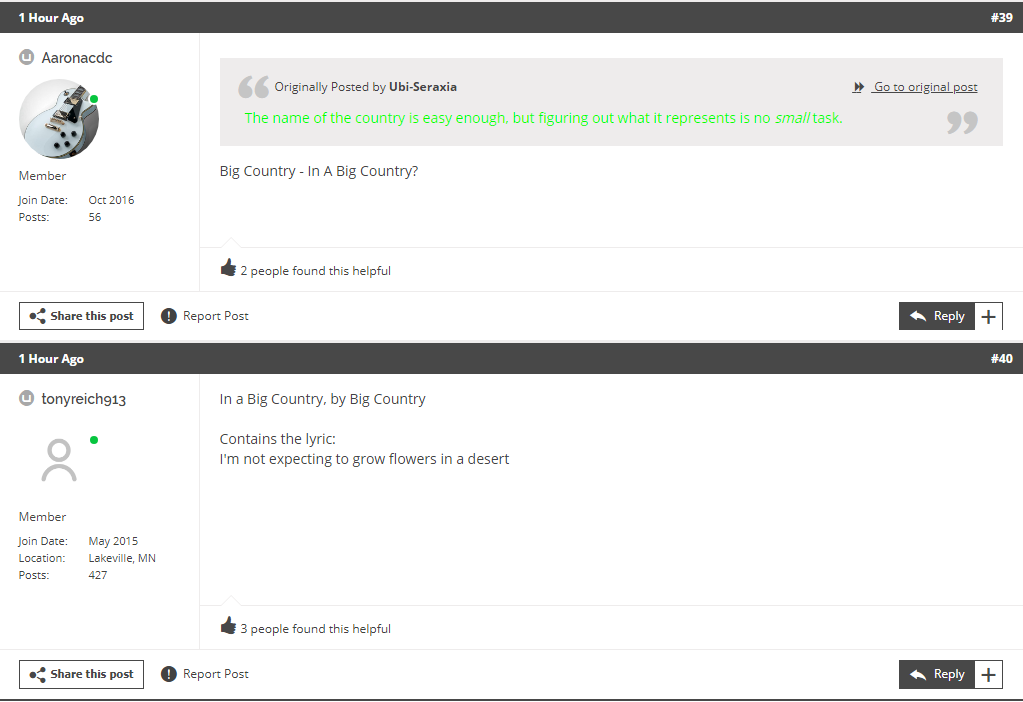 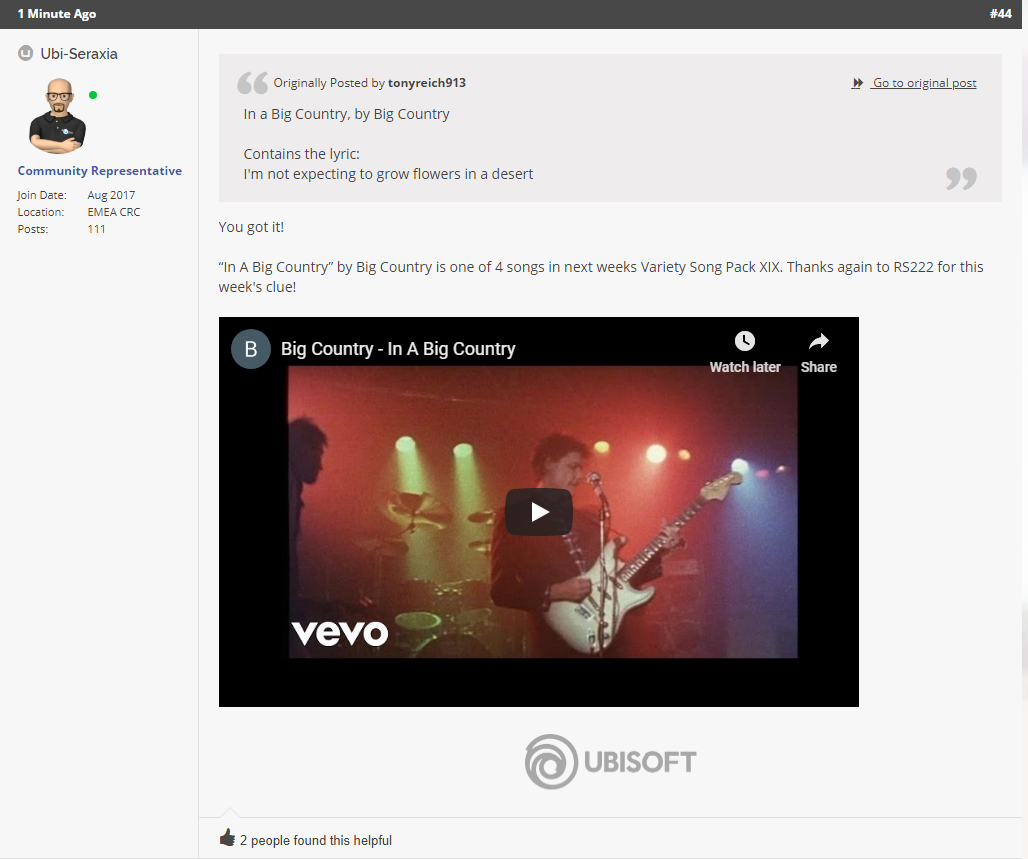 This is the third appearance of In a Big Country in a instrument based music game!

What other three songs may join @BigCountryUK for Variety Pack XIX?

How about some industrial metal?

Remember when we got a sixth Sublime song randomly?

There you have it, a new Variety Pack on the way! How will the 19th edition stack up to the rest? What are you hoping to see? Let us know!

It hasn’t quite been a long, long time, but one of this week’s artists is looking to help us stir it up with Variety Pack XIX. Come back tomorrow to learn another song coming in this week’s #Rocksmith DLC pack! pic.twitter.com/rsEZO5breJ

The Put Maggot Brain in Rocksmith Coalition -- approves this message.

I would not be surprised to see either Stealer’s Wheel -- Stuck in the Middle With You, or Jimmy Eat World -- The Middle make it into this pack.

Personally, I would love to see Stars by Hum make it into one of these variety or 90s packs.

I’d take stars or stuck in the middle with you. I’ve actually requested some other tracks by hum as well.

I have too. I would love a whole pack, but that’s just a dream.

Well I know they’d have to give us stars, but I know I hate it too is the other track I most get stuck in my head.

What’re the odds the third one in the pack is More Human Than Human?

Stir it up Bob Marley is up next in the pack

Yes, I love Big Country! That’s a great song, too

if its not scottish its crap , bring on travis, pimal scream and throw in the trainspotting soundtrack

Do you hate every other country?

Whoops, sorry for the misunderstanding.

Mike Myers in So I Married An Axe Murderer also.