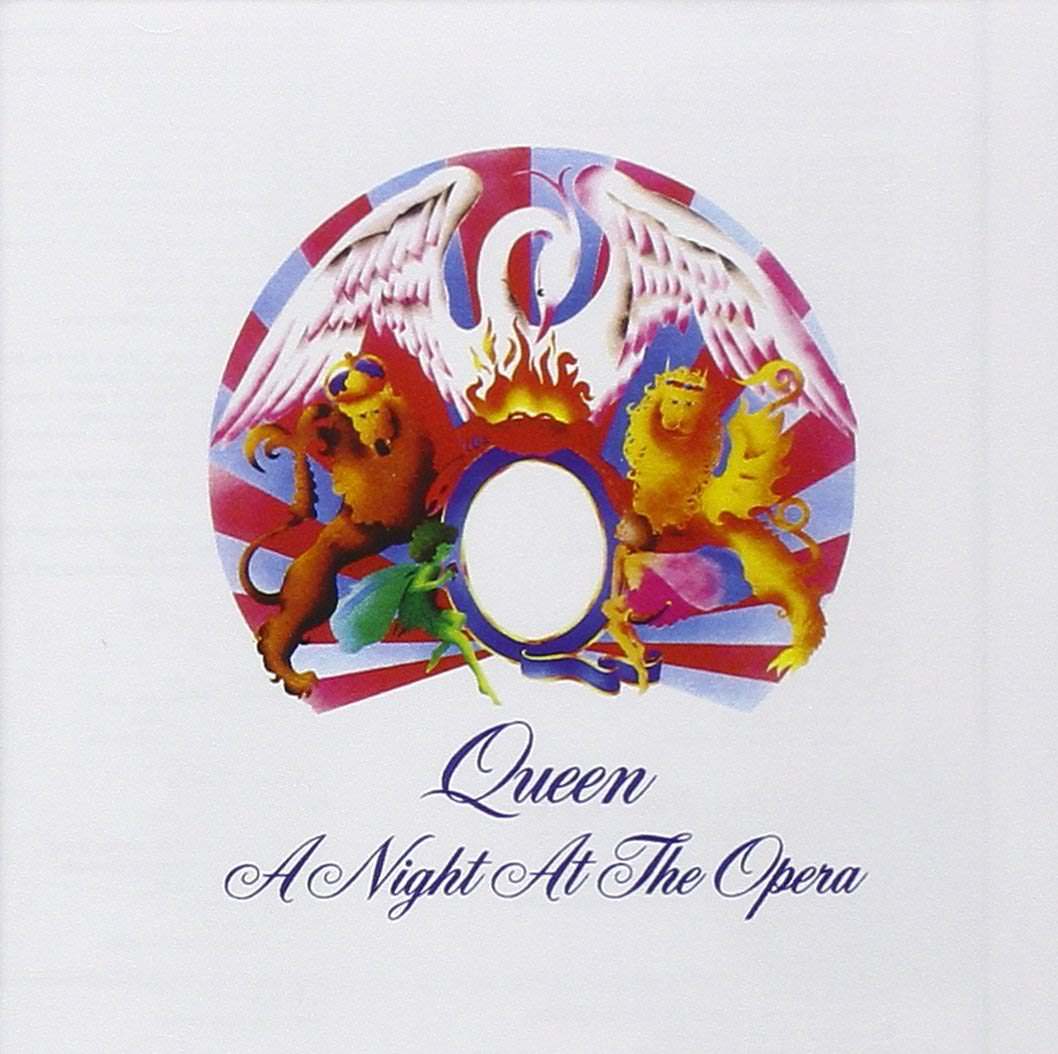 Welcome to the first DLC of November and it’s kicked off with the first @QueenWillRock Song Pack in SIX YEARS! This time it’s a FOUR pack which ties Queen with Green Day, (if you count Under Pressure) for the most songs in the the 1300+ Rocksmith Library (14 songs).

Over the weekend we confirmed that both Tie Your Mother Down (A Day at the Races – 1976), and Love Of My Life (A Night At The Opera – 1975) would make up one half of the pack. Today we can confirm (via Xbox NZ) that the other half of the song comes from Queen’s 1978 album Jazz, it’s Don’t Stop Me Now. Finally a controversial pick from their 1977 album News of the World, it’s the highly recognizable yet instrumentally sparse, We Will Rock You!

There you have it, FOUR more songs from the legendary @QueenWillRock to celebrate the release of North American Bohemian Rhapsody perhaps? In any event it’s more Queen! Are you excited? Or is this pack not rockin’ you enough? Let us know!

I don’t understand why 3/4 songs in the pack are not really guitar focused at all when Queen has so many huge riffs waiting in their setlist.

I’m with you there. I have One Vision (one dream) that there will be some way to combine We Will Rock You and We Are The Champions together into a combo track with no break. That would really be a Breakthru.

Nothing special, IMO. Lol, this is not CLAPsmith ha ha. Valid point though, why track songs without much guitar? I like that RS2014 includes many fan-favorite artists, but I will not buy just because I like the band/song. Still astonished that they release so much DLC, the team must be pretty dedicated!

I totally get what you are saying, but I will gladly buy this pack as it is a brilliant song with some of the most iconic guitar riff of all time. This song is a masterpiece and I will play it over and over. One vision would have been awesome.

Hmm. I wouldn’t have picked any of these except “Tie Your Mother Down” for a 4-pack, but I’m not complaining. It’ll be fun to learn the solo in WWRY, and blend that right into We Are the Champions. I’d really like to see One Vision, the Flash Gordon theme, Hammer to Fall, and Brighton Rock.

But hey, now we’ve got stuff for a Queen III pack, right? 🙂

While I’m not a huge Queen fan, I like the band and many of their songs. Nice to see them give and receive so much Rocksmith love. Sad to say, with their long histories in both music and music video games, I expected to see an equivalent level of output (speaking on the amount of DLC released) from The Rolling Stones, or Aerosmith. (Seriously Aerosmith had their own Guitar Hero Game) Not sure what the holdup is there.

Anyway, handclaps for Queen and the Ubisoft teams for the timing of this pack and the amount of songs released.

Instant buy. I really hope to see Princes of the Universe make it as DLC eventually.

I wonder if the clapping is tracked on we will rock you i mean what are you going to play its like 30 seconds of guitar, This would lend itself well to expand into drums

Anyone know how to contact support in the UK. I brought the pack but it only contains dont stop me now on Xbox. Confirmed by ms too so looks like a slight slip up at Unisoft

Thank you. It was not too bad a turnaround and support was okay too.

Love Queen, love these songs, and will buy, but I don’t understand why We Will Rock you is in the pack/game given its almost total lack of instrumentation. The fast version? Now, that would have been something.

WE WILL WE WILL BUY YOU!!

I’m very happy that “Don’t stop me now” made the cut but I won’t be purchasing the pack because I don’t want “We will rock you” even if it were free. Not worth using the storage space on your system if you only play bass in my opinion. I’ll pick up the other 3 as singles.