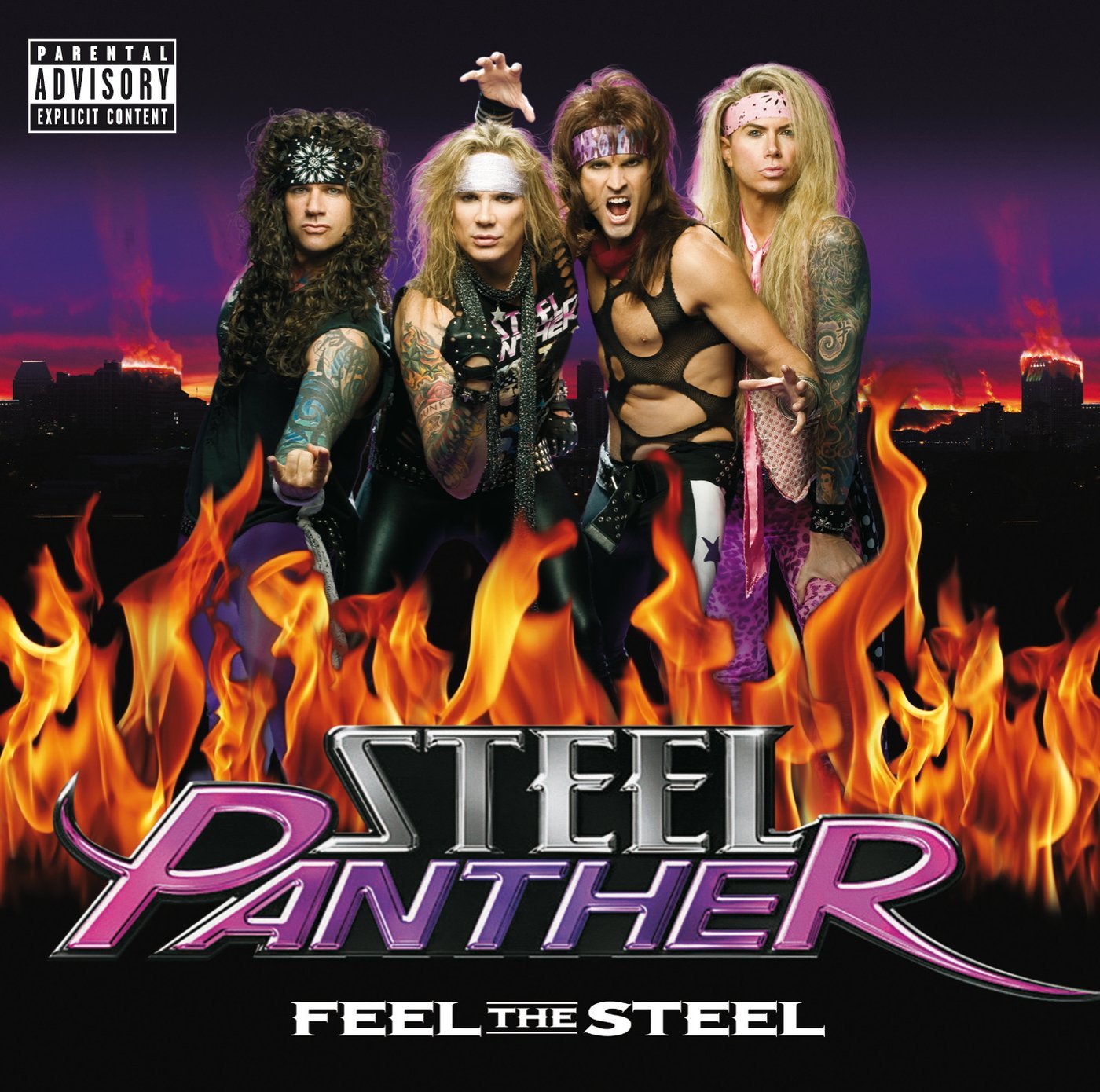 Hope you had a great Halloween weekend but now it’s time to ROCK with the fifth incarnation of Rocksmith’s Variety Pack!

We already revealed through Friday’s clue that the artists being added this week will be @MarcyDylan with their 90s alt-rock hit Sex and Candy and @IggyPop and The Stooge’s proto-punk/garage rock archetype Search and Destroy. Over the weekend, very unexpectedly @Rocksmithgame tweeted out that @SteelPanther of all bands will also be included with their radio-friendly single Eyes of a Panther! Last, but not least (revealed here) another song from baroque-pop’s snappiest dressers, @PanicAtTheDisco with their 2011 single, The Ballad of Mona Lisa.

Only one downtuned song and we are pretty confident you are gonna like it!

Is this a variety pack you are excited for? Or are you hoping the rest of November has something more to your taste? Let us know!

why can’t i get this in uk?

Not sure, it’s there

Yay! More Panic! Weird they’re staying away from their first album that’s actually kinda guitar based though…. Like it’s kinda weird there’s no I write Sins yet.

Lol steel panther. So many great memories from there live performance.

Another request fulfilled (S&D), thanks Rocksmith!

Guess I won’t be playing it today, thanks Rocksmith! Lol

“However! There was a mistake on our side that will cause this track, and by extension the entire Variety V pack, to appear a week late on PS platforms in EMEA territories. Still waiting to find out if PS NCSA and Xbox will be delayed as well.”

The other three singles will be on time, so if Iggy ain’t your thing and you are not interested in the bundle, this is not a big deal. But there may be delayed gratification if you want the whole pack, depending on platform and territory.”

Shame that this will be most likely the only Steel Panther we will ever get in a music game. There’s definitely some good guitar work to come from them

True dat, but loudness would be killer!

Interesting week, will be picking up Search and Destroy and Sex and Candy at least.

I like the mix packs, but will be skipping this one -- have fun those that pick it up!