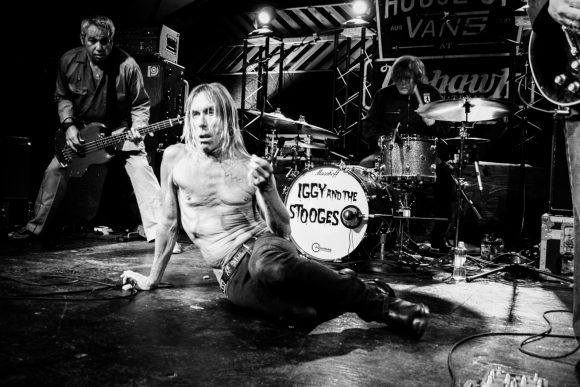 Hello, Rocksmith fans! Are you up for even more variety? Let’s take a look at both of @ubiparadise’s clues. 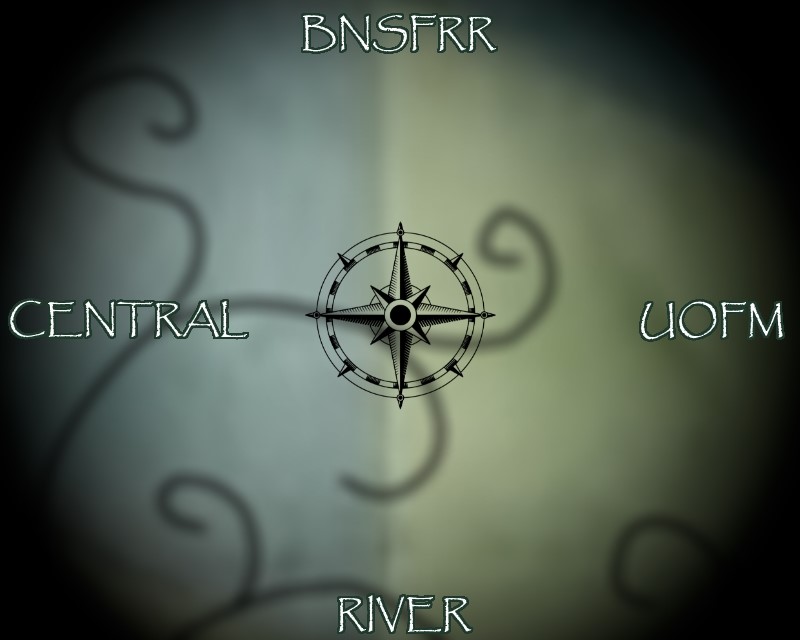 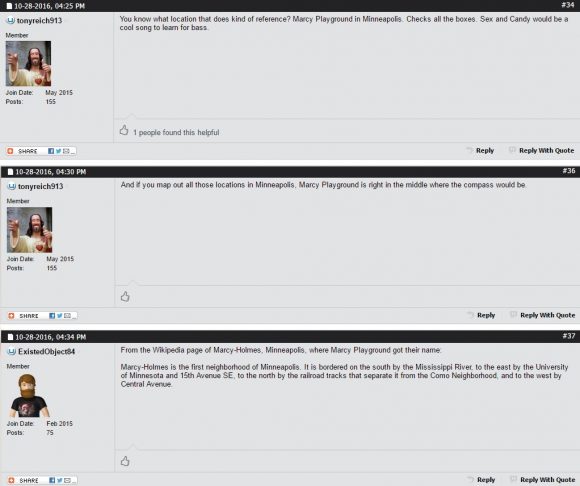 A cool, low-down alternative hit from the late 90’s. But then we had the second clue, which took much longer to solve: 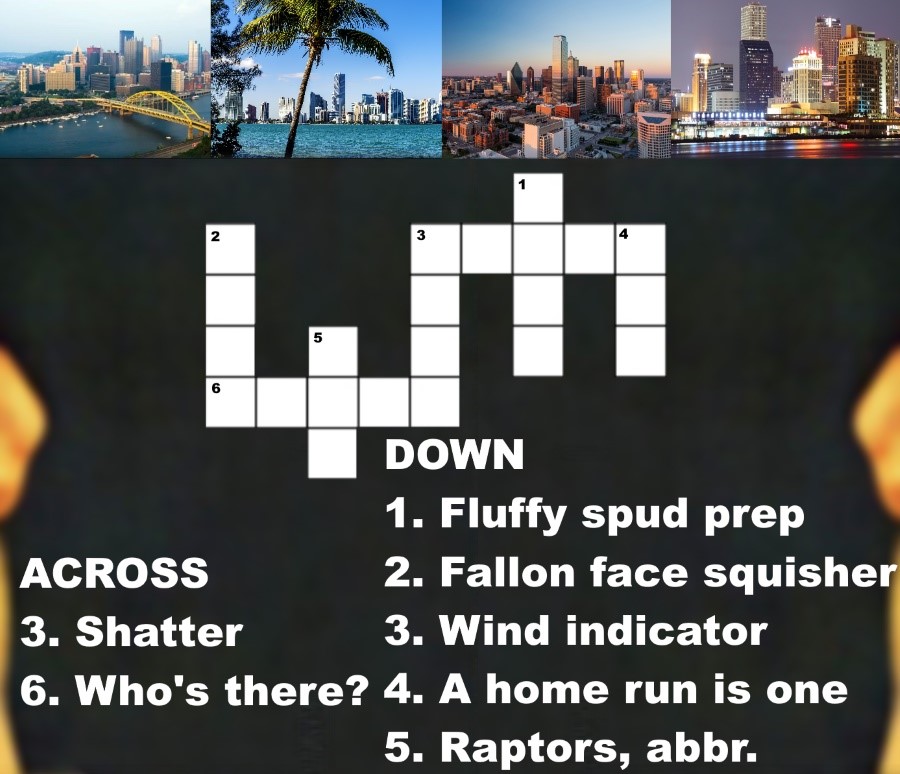 Boy, Ubisoft SF is on a roll addressing the lack of good old-fashioned non-pop-punk punk in Rocksmith! Bad Religion, pre-London Calling Clash, Misfits, and now the biggest innovator of punk alongside Pete Townshend: there’s a good reason why both are called “Godfather of Punk.”

So what else could we expect in this pack? The authors of Riff Repeater have some ideas:

A pick courtesy of Oscar: While we’re maybe a day late for this song to be perfect, Dream Warriors is still one of the best hard rock songs ever. Featuring totally amazing guitar work, this song would be perfect for Rocksmith. Just remember, it ain’t rockin’ if it ain’t Dokken!

A pick courtesy of Stephen Fenton: sure, we’ve been ragging on about this song in previous speculation articles, but when will we finally see the day when the representational song of the emo-pop era makes its way to Rocksmith?

Those are our picks, what songs would you like to see arrive next week? Let us know in the comments below!

Don’t be afraid to rock. @Steel_Panther has got the “Eyes of a Panther” in our new Variety Pack V this coming Tuesday! #Rocksmith pic.twitter.com/IAhET1mkIE

There will probably be another metal song?

Where is the Stooges song? did they release it?

The Riff Repeater Ok, thanks for the info.

I predict that the 4th song will be a big surprise:
https://www.youtube.com/watch?v=w0xcr93xx3A

Steele panther seem to be a spinal tap tribute band but funnier .i hope we get other panther classics such as Asian hooker fat girl and she,s tight I’m off to buy some spandex tights n a headband this is not a negative comment I’m glad to see em in rocksmith …pure pantomime

Love these guys, I’m so pumped that we’re getting Steel Panther. I never thought any of their music would make it into the game because of their explicit nature. I’ve seen them several times live and they rock! Even my wife (who usually hates live music) thought they were great. Girl from Oklahoma is her favourite song, lol!

Looks we’re getting Steel Panther for one of the other bands.

I would buy a 10 pack of iggy and stooges. That Marcy playground song was so played out it will be hard to hear it again

Is this the week we get Africa by Toto?

the Rocksmith DLC Clue thread is nothing but a bunch of whiny bitches, drama queens & shit slinging chimps anymore making it unbearable to follow, thanks to the RR for bypassing that B.S.
Search & Destroy !!!!

ho lee fuk I never thought they’d actually put the stooges in the game. I’m pretty excited about this even though it’s just one track from them

160 of those posts was ghmorello whining about people being off topic!