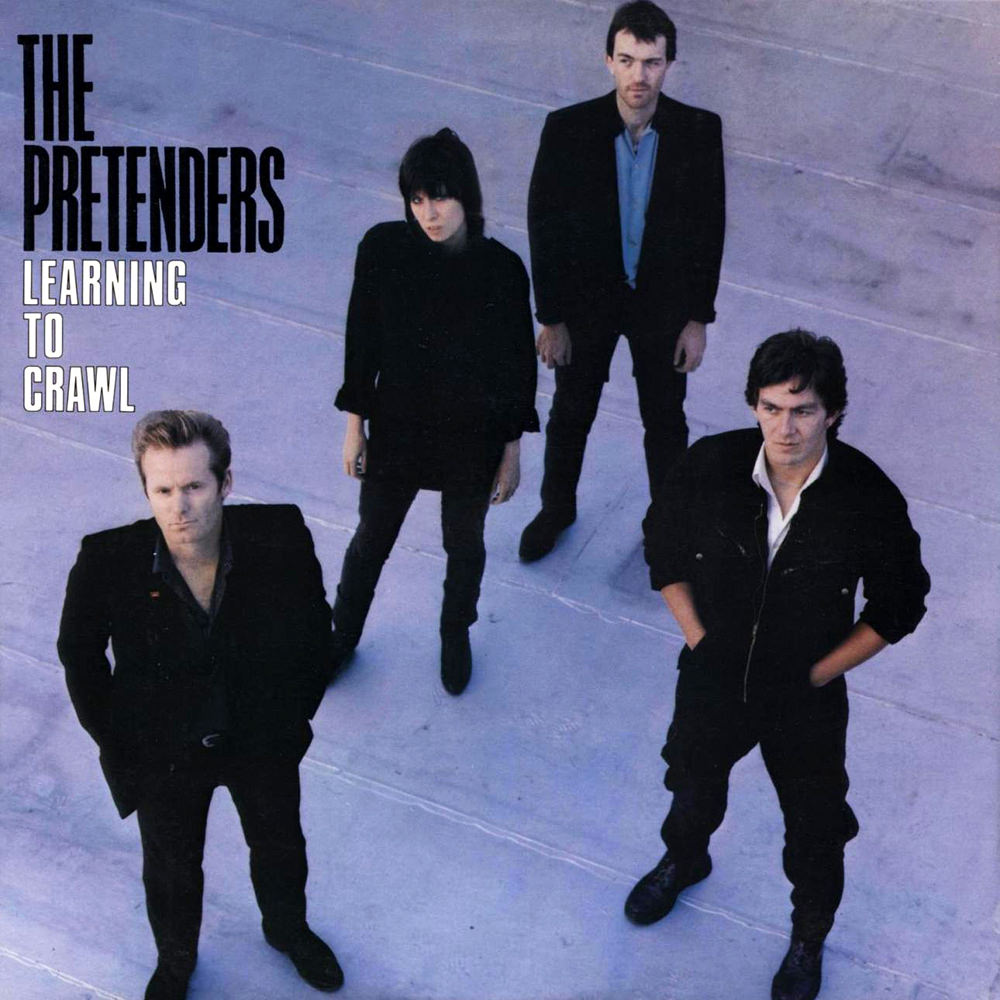 As revealed over the weekend this week is a FIVE pack from @ThePretendersHQ including Don’t Get Me Wrong (Get Close – 1986), Brass In Pocket (Pretenders – 1979), and revealed today via Social Media Middle of The Road (Learning to Crawl – 1984). Of course Xbox AU has also revealed the two remaining tracks are Back on the Chain Gang (My City Was Gone – 1982), and as we predicted I’ll Stand By You (Last of the Independents – 1994).

There you have it, a FIVE pack from @ThePretendersHQ! With such a vast catalog there’s sure to be some of your favourite tracks missing, but are you happy with how the pack turned out? Let us know!

Wow. So, there are 2 songs that I knew about in this pack. There’s another where I didn’t know it was the Pretenders who performed it, and a 4th there I’d only ever heard the remake. With the 5th as a bonus, this is a really good pack of songs.

It’s happened at least once each month this year, and here we are again--another home-run. Got my pack for the month.

I liked this pack. I would have swapped out “I’ll stand by you” for something more challenging but I’m okay with it being here because I know that there needs to be stuff for beginners as well. Thanks for making it a five pack. ?

Metalhead me couldn’t resist watching through the whole video of “I’ll Stand By You”. Chrissie’s just got such an amazing voice, from an age of real talent, instead of the auto-tune drenched crap we have today.

I’ll probably grab this pack, even though I can’t see myself playing any of the songs more than once or twice. The guitar just isn’t all that challenging. Fun, maybe, and the bass sounds fun, too…

2 or 3…would’ve bought the full back if City Was Gone had been included instead of I’ll Stand… Not a huge fan of Don’t Get Me Wrong, but would’ve counted that as the freebie. Still good to have quality female packs added to the fold

I was hoping for My City was Gone as well and probably should replace I’ll Stand by You because its pretty light on guitar and bass. Overall greatest female pack so far released by RS.

This would have easily been the best song of the pack if they had included it.