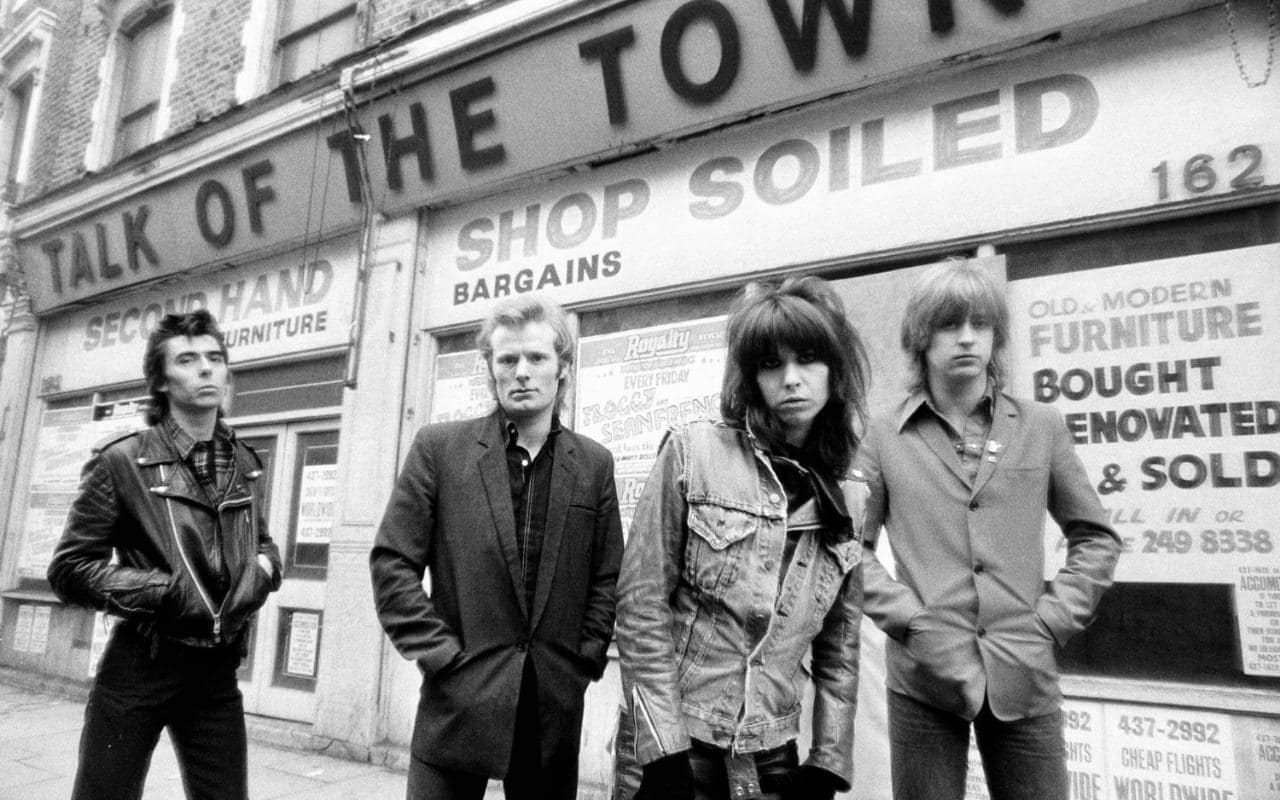 RollingStone222’s clue has been posted and solved and we have yet another brand new artist to add to the growing Rocksmith Library. You may say this is some overdue female empowerment. 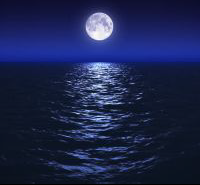 Also included in the .msg file (extracted from the GIF) were two audio clips one that sounded like fireworks and the other thunder and rain… 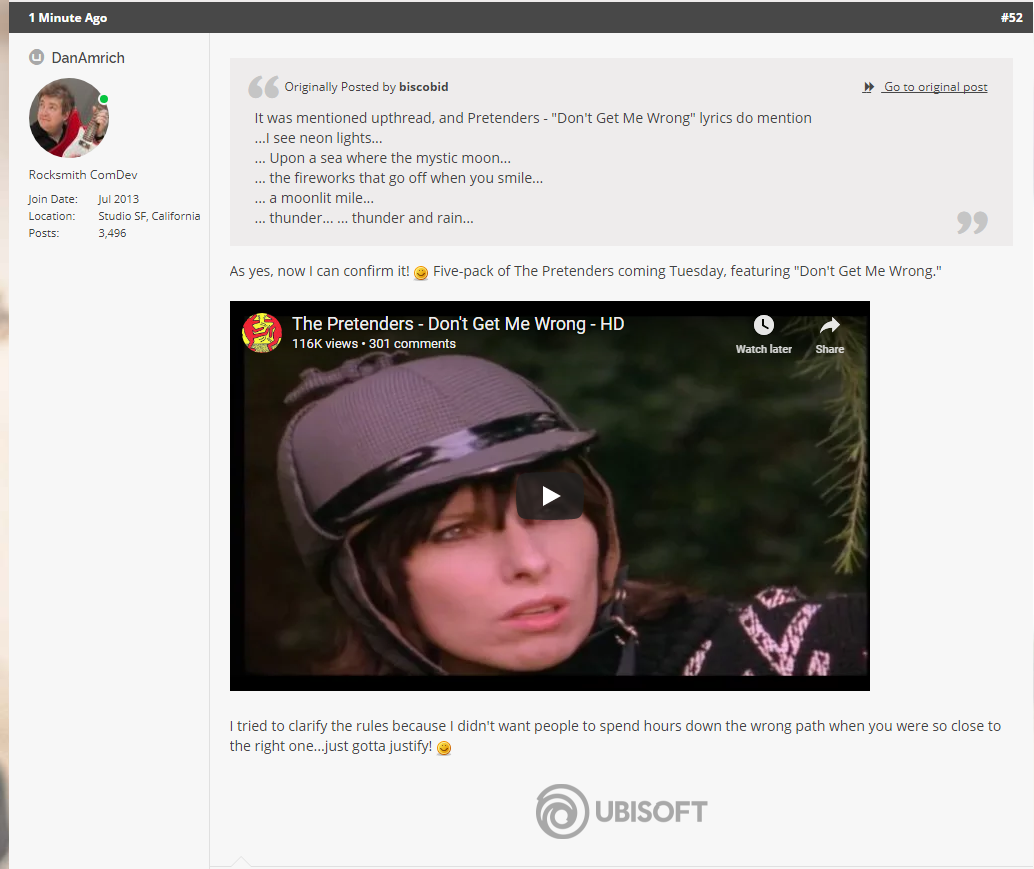 @ThePretendersHQ have had their share of appearances in music games. The first one being a cover of Tattooed Love Boys in Guitar Hero II.

Following this were three singles released for Rock Band DLC including Brass in Pocket (Cover), Blue Christmas, and Precious.

The last appearance was of course Back on The Chain Gang as DLC for the now defunct BandFuse.

What other songs could join Don’t Get Me Wrong?

What follows is Speculation

Run-Around, I Write Sins Not Tragedies, Love or Confusion

Think this will make it through ESRB?

Are you excited for five tracks from The Pretenders or were you hoping for something else from the newsletter hint? Let us know!

This week's #Rocksmith DLC artist has rhythm — they can't miss a beat. And on Tuesday, they're gonna make you notice. pic.twitter.com/xZpQ2uzAkg

Middle of the Road solo is very cool. Hope it’s in the pack.

Should be a fun pack!