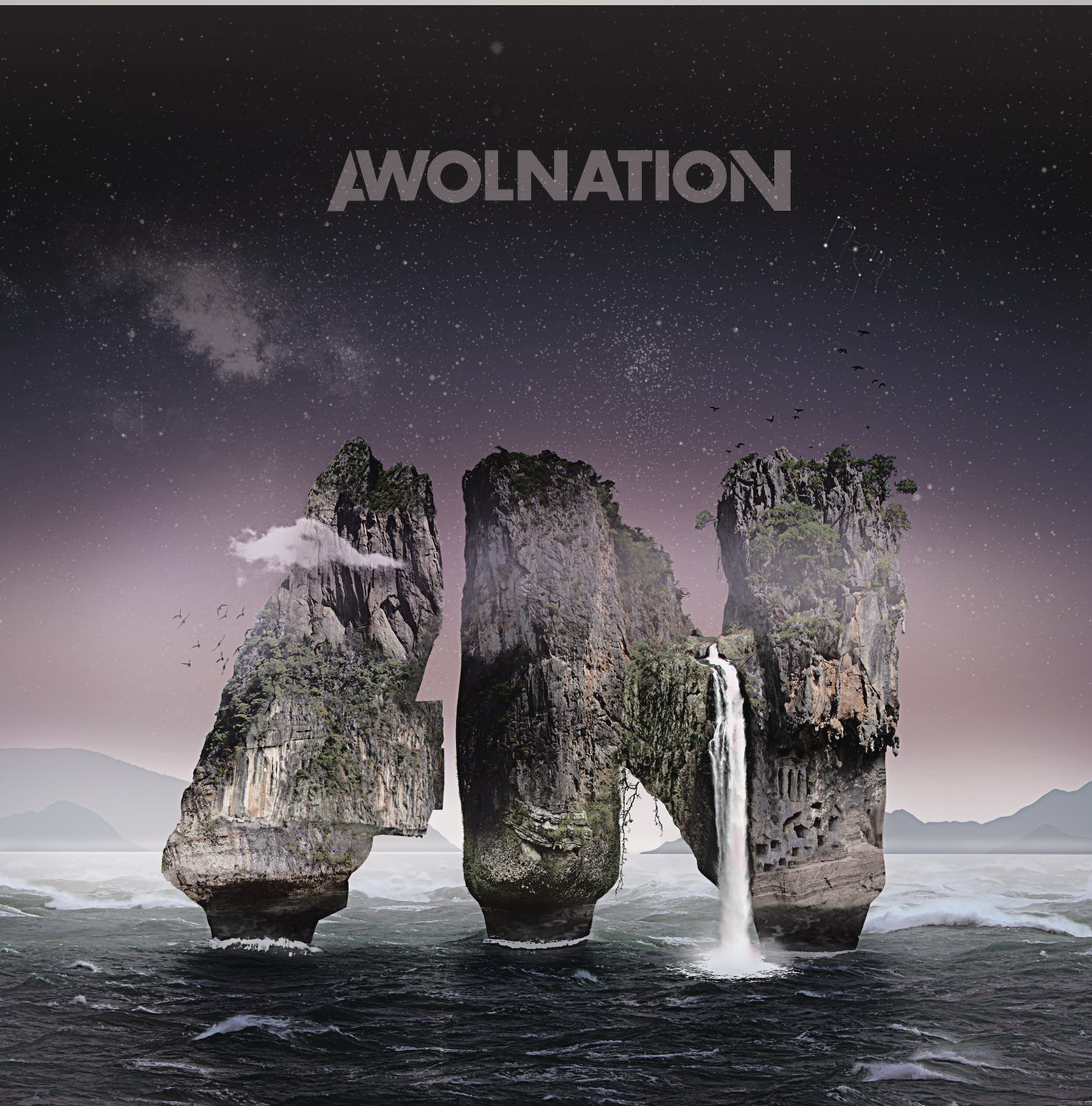 Let’s go back about six years (give or take) to check out some highly popular 2010’s singles that you may or may not have heard while browsing YouTube or dare I say it… On the dance floor.

As revealed previously @blackveilbrides In The End and @AWOLNATION’s Sail both feature singles in this pack and revealed today (via Xbox AU) is the hugely popular dance-pop song, from @WALKTHEMOONband’s Shut Up and Dance, which has no relation to the @BlackMirror episode this season thankfully…

Electronic rock, Glam Metal, and dance-rock/power pop? That is certainly a mix!

Are these three 2010s tracks something that you’ve been waiting for? Or is this nothing like you’ve been requesting? Let us know!

Okay, its been a good year so far and I understand why we have to have these packs every now and then to save money for dlc like rush/yes/SRV but this one is an extreme disappointment to me. I only play bass and I am not happy about “sail” at all. No offense to the band but I totally feel like I just paid to play a bass line some third grader came up with while fooling around on a synth during a break in music class. I keep seeing people saying what a great song this is but to me it just sounds really simple and amateurish. I’m for a bachsmith 3 pack in lieu of any future 2010’s synth music.

I have been wondering what Ubisoft has in store since we got a major artist as like SRV so early in the holiday season. My guess is one of the following: AC/DC, GnR, or as you mentioned ZZ Top. Not that he’s equal to the previously mentioned artists but I’d like to see John Mayer as well.

+1 for worst pack ever. I guess “sail” was included so beginners can feel good about their skills by fc’ing this one on bass while blindfolded and standing on their head. Thanks for the awesome rush, yes and SRV packs though.

the bassline for the awolnation track …. music’s version of Ambien ….

this has to be the worst pack to date

I can’t think of the worst to date, but i reckon it’s close at least! Lol ?

I like it but im bias, i get every pack, I think variety and playing outside your box is a good habit, I like awol, kinda easy stuff but we need those songs for beginner s , partys and when you wanna just coast, bvb has better stuff , least in has a couple fun licks, and one of tge members was in stabbing w westward , a chi town band ive always enjoyed # stabbingwestward

I actully always thought that shut up and dance song was a fallout boy song, meh , the nefs will prob like it and casul bass players at partys will pick it im sure

Lol i thought that too. I believe we were getting it mixed up with “Dance, Dance” ?

Variety is all well and good, but as it stands i’ve spent well over $1000 on the dlc. So i see the time and money on songs i absolutely despise wasted when my library is more than large enough to carry on with the massive backlog of unfinished business.
Everyone has a method that works best for them. But yours wouldn’t work for me.
But i am happy it’s functional for you and that that cashflow is keeping ubisoft in business.

Personally I disagree, but horses for courses right?

Okay, I’ll bite. Which pack was the worst in your opinion?

just 17? I would like to know which ones,but I know you can’t say which ones. Surely you can admit that as a moderator that there is far more than 17 duds in the Rocksmith DLC library, be it due to simplicity, difficulty or the songs being uninteresting

I’ve been surprised a bunch of times by what songs offer, There’s really under 20 songs I’d tell people not to purchase.

Wow. Well the votes are in. (see the vote tallies above) And just like what I’ve read about the Rolling Stones coming on stage after James Brown, having this pack show up after SRV is unfortunate. Fans have already left the building.

I’ll pass -- doesn’t seem very interesting on bass. I still have SRV to work on anyway.