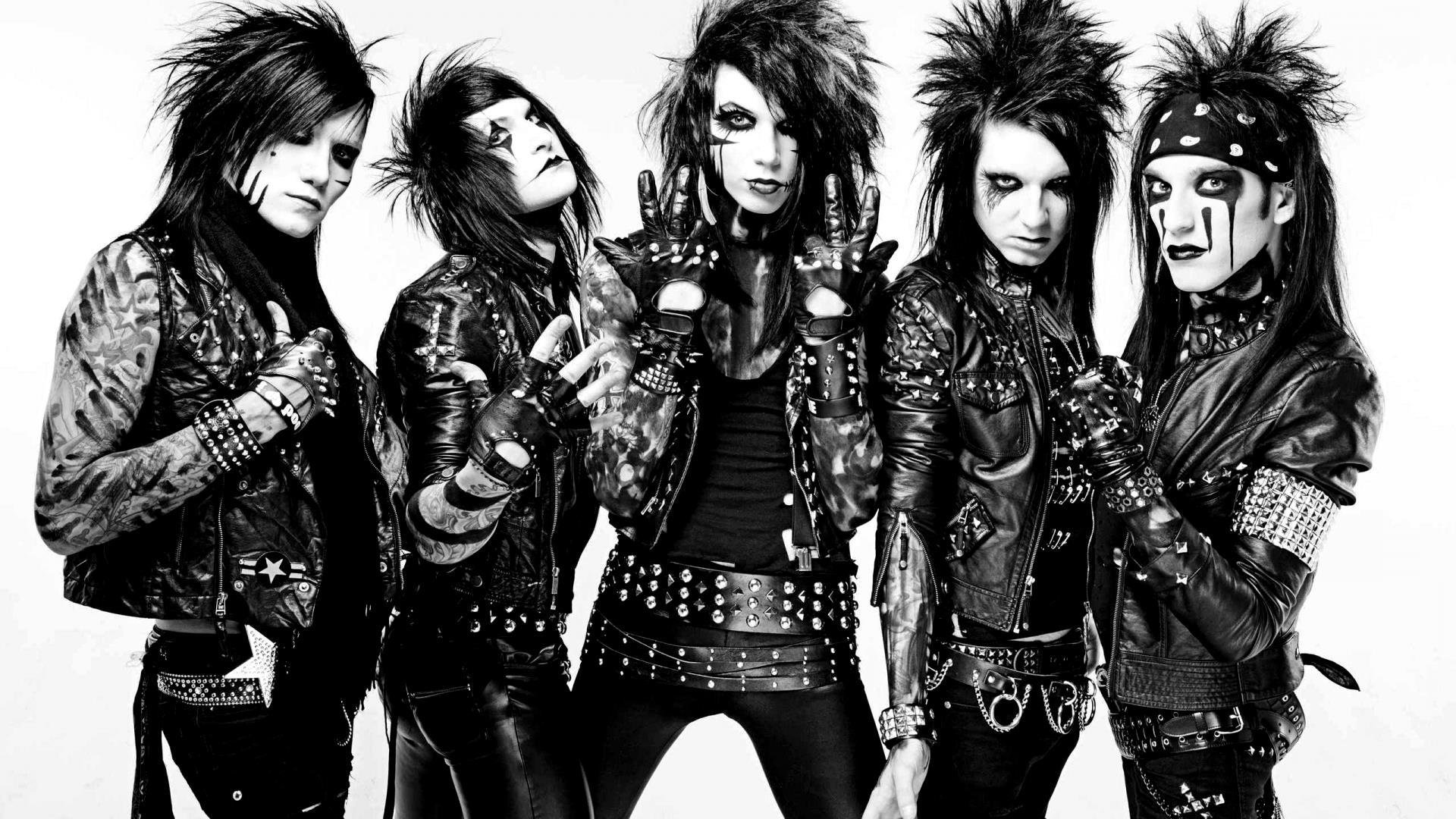 If last week’s DLC wasn’t your thing it’s time for the polar opposite as today’s clue has revealed. 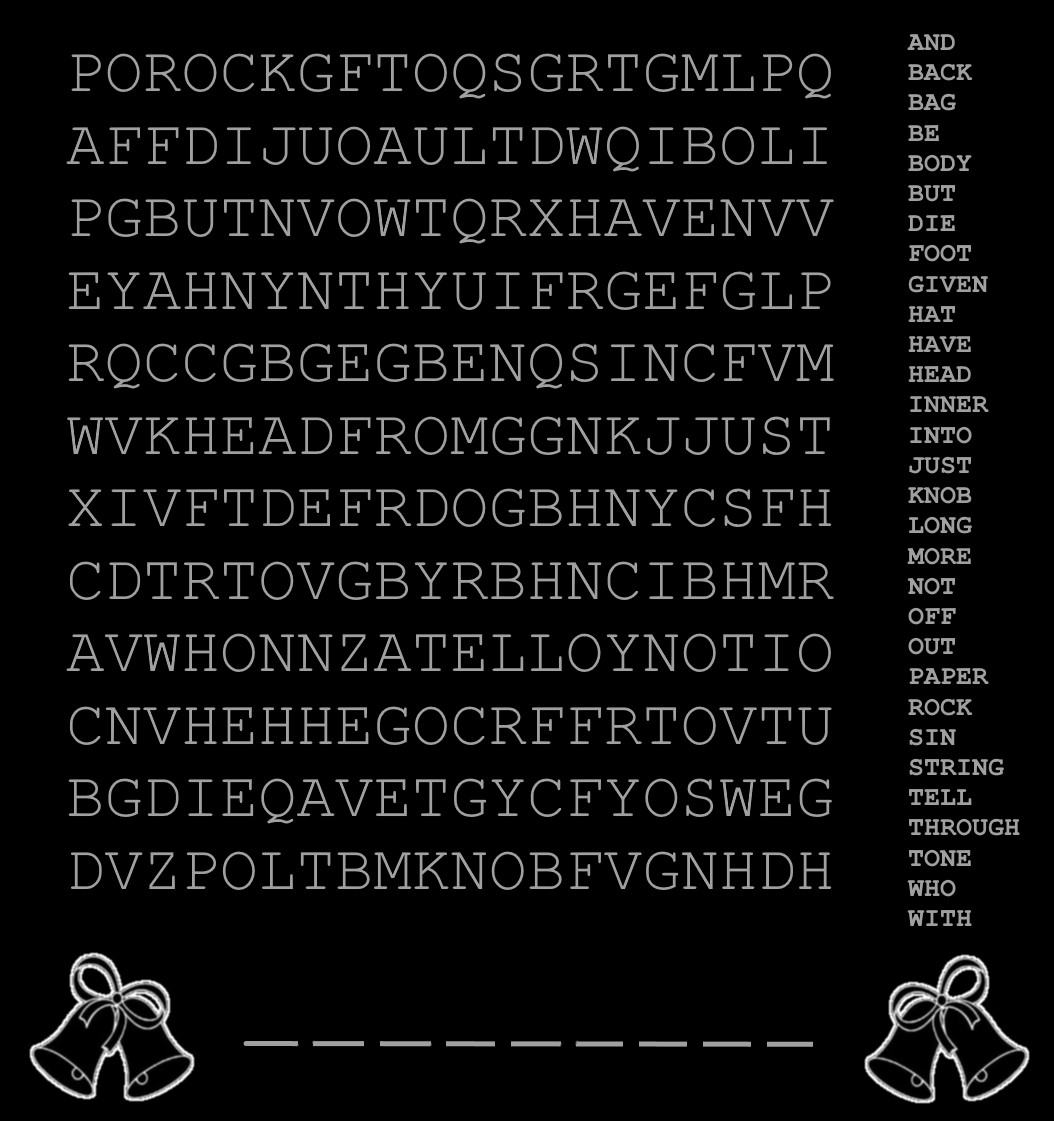 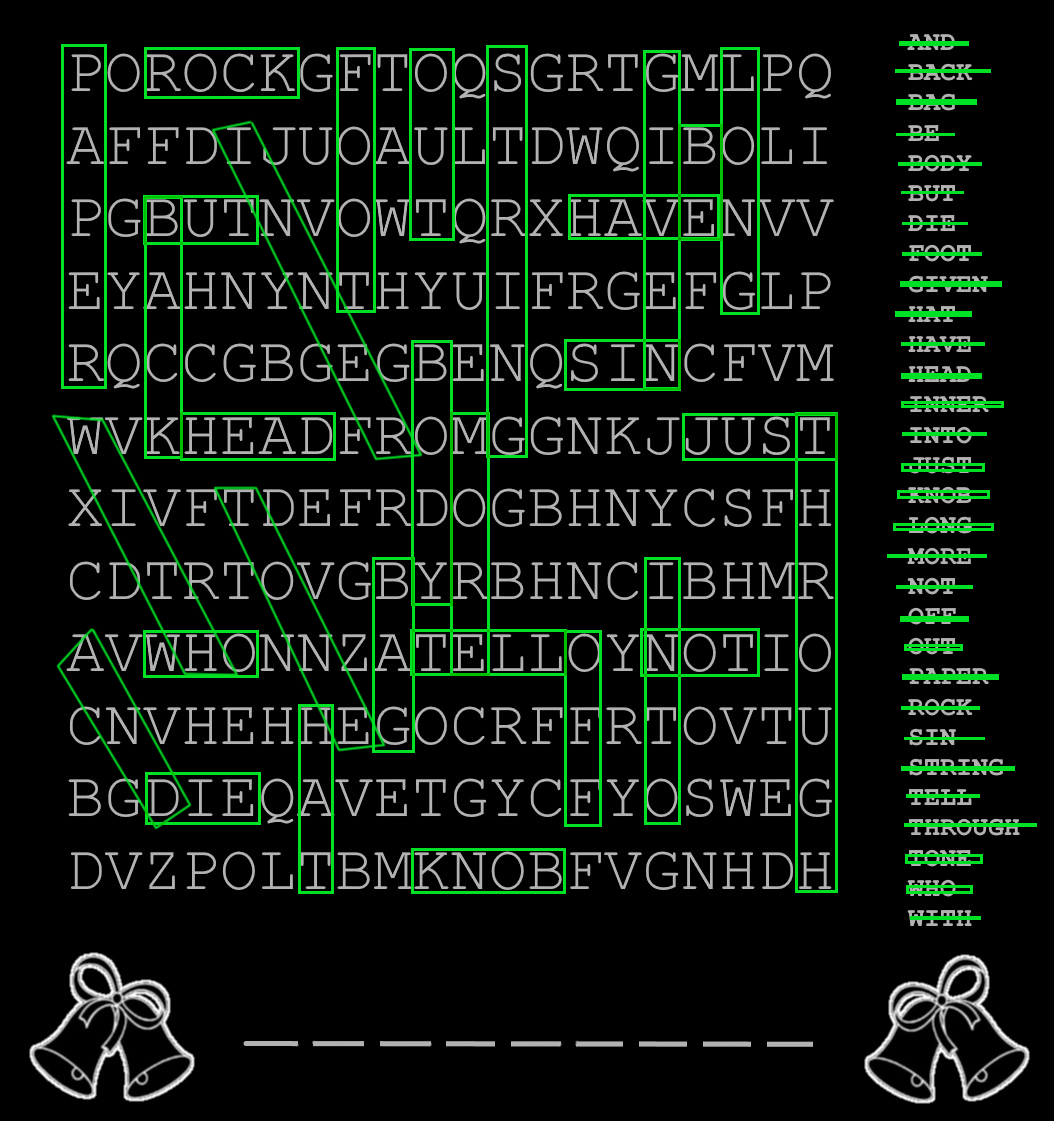 Black Veil Brides – In The End will be one of three songs featured in our 2010s Mix II pack which will be available on Tuesday, the 22nd.

Stay tuned to our social media this weekend for another song reveal from the pack!

It’s a mix pack yet again, so what else could be included?

I may not personally like Rome in Sublime, but this song is something I wouldn’t mind see show up in Rocksmith

Hey, this isn’t the song from Borderlands… Oh well

What songs are you hoping to see in the second incarnation of the 2010s Mix Pack? Are you excited to tackle the guitar work of @BlackVeilBrides or is this a definite miss for you? Let us know!

This is how we show our love. Learn to play “Sail” by @AWOLNATION and two other hits from the 2010s this week in #Rocksmith. pic.twitter.com/b98cGGLoS4

Wow.. thought there’d be a lot more haters than this.. I personally like them. So I’m pretty stoked for this.

Love this song. Super pumped to learn this and suck at the solos

Lol, I feel ur pain

checked them on you tube NAH pass again

Icarus and Daedalus, anyone?

Is search and destroy coming out for PS3 in the end?

Wouldn’t that be awesome? Lol

Haven’t listened to Black Veil Brides in probably 6 years or so, but they sound a lot better than I remember them.

They make me think of what it would be like if Nickleback tried to dress like Motley Crue.

Mumford & Sons would be amazing. Anything by them! This could become a cool pack… after this first… let’s say… not so very good song imho. But I’m still fine till now. Let’s see what we’ll get.

Zero interest in Black Veil Brides, however the last 2010s pack brought a surprise with Hail the Sun. Hopefully this pack has something equally surprising.

All 3 The Aristocrats albums are from the 2010’s and it’s difficult to pick only one.

Really uninterested in the canned music such as Black Veil Brides ay… a bit mind numbing. But there’s still some hope yet, plenty of good music in this period.

iWho are these guys?

Oh. I hear they are terrible

Well, now you can hear first hand and make up your mind 🙂

They’re pretty good. Think like a modern version of 80’s style rock without the glam.

That song is a guilty pleasure of mine. So, yeah, I’m buying it…

OMG CRAPPY EMO ROCK WHAT IS THIS EMOSMITH?!

Nah, but I’m glad to see these guys finally get a song in Rocksmith

Well this will be new to me, let’s see how we go .

Found this for those that aren’t into the vocals