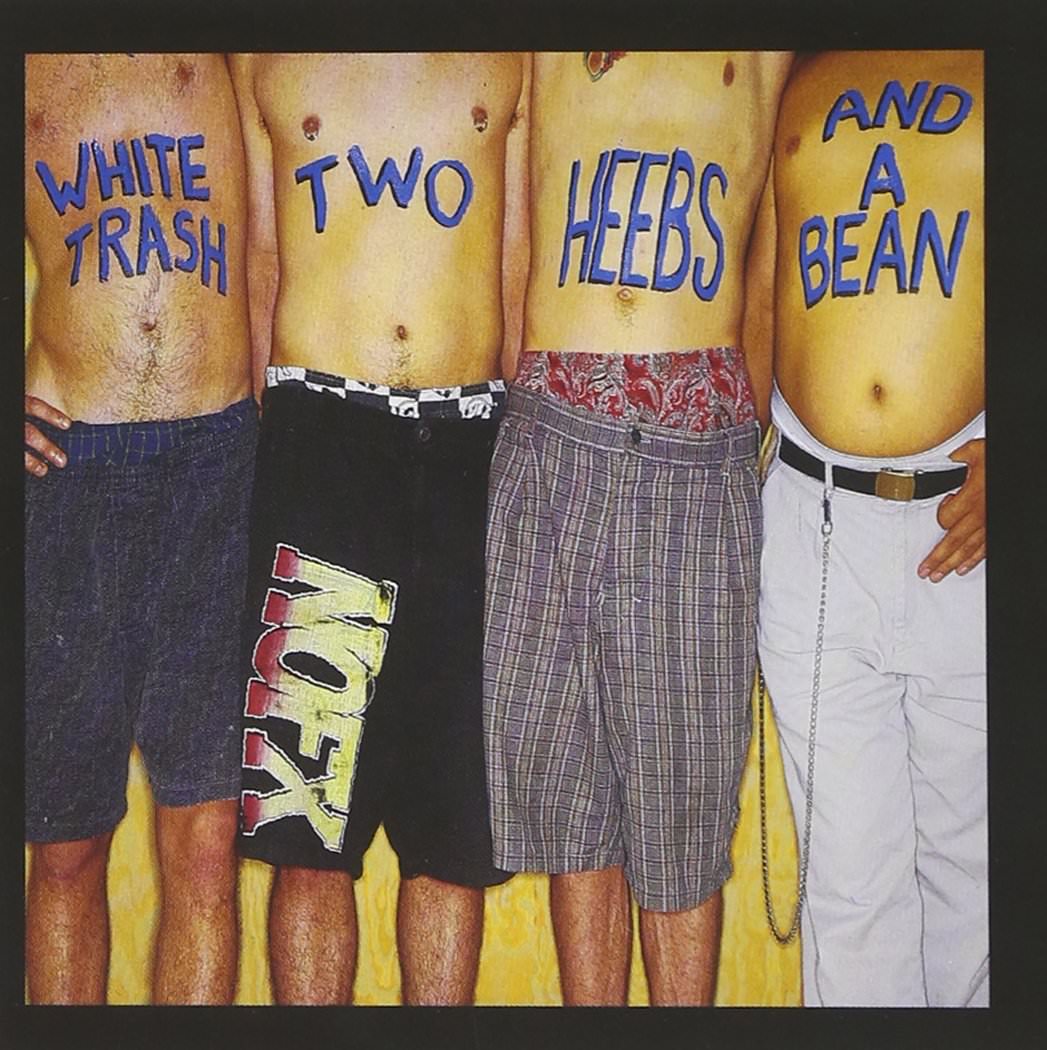 Time for some fast-paced punk rock from @NOFXBand this week!

As revealed over the weekend, Linoleum off Punk in Drublic (1994), and Bob off White Trash, Two Heebs, and a Bean (1992) were confirmed for the Four pack! Additional tracks confirmed by Xbox AU today include Stickin’ In My Eye, and Seeing Double At the Triple Rock off 2006’s Wolves in Wolves’ Clothing.

No tuning required this week, it’s all E Standard!

Are you happy with the picks for this @NOFXBand pack, or were you hoping for some deeper cuts? Let us know!

No white man were killed in the making of this dlc. Lol.

“Those hands should be petting me!”

buying the pack just for that riff on Seeing Double….Love it !!

dream come true. great choices, with this band there could be a 12 pack and you’d still be thinking about tracks left out

Was hoping for a few others, but I’ll take what I can get in the hopes that another pack will eventually come out.

I’m hoping for a few more of their “hits” (or just the fan favourites) to appear in mix / variety packs in the next few months.

I didn’t really get into them until The War on Errorism, and my favorite songs are likely too political to make it into the game, as they and Anti-Flag were huge during my High School years. As much as I’d love songs like Idiots are Taking Over, USA-holes, and Leaving Jesusland, if I had to pick “safe” songs I’d like, I’d throw out “She’s Nubs”, “The Separation of Church and Skate”, “Medio-core” or “Mattersville” from that album.

Yeah, I was hoping for don’t call me white -- would’ve been interesting with everything going on.

Let’s be honest though, they will NEVER license Anti-Flag, even if they have some of the best guitar/bass lines I’ve heard. I would kill for anything off of the album “The Terror State” or “For Blood and Empire”. Toss in “911 for peace” as well. These songs are almost MADE for Rocksmith with clear bass and nice guitar bits.

Not the songs I would have picked , but I often say that -- lol