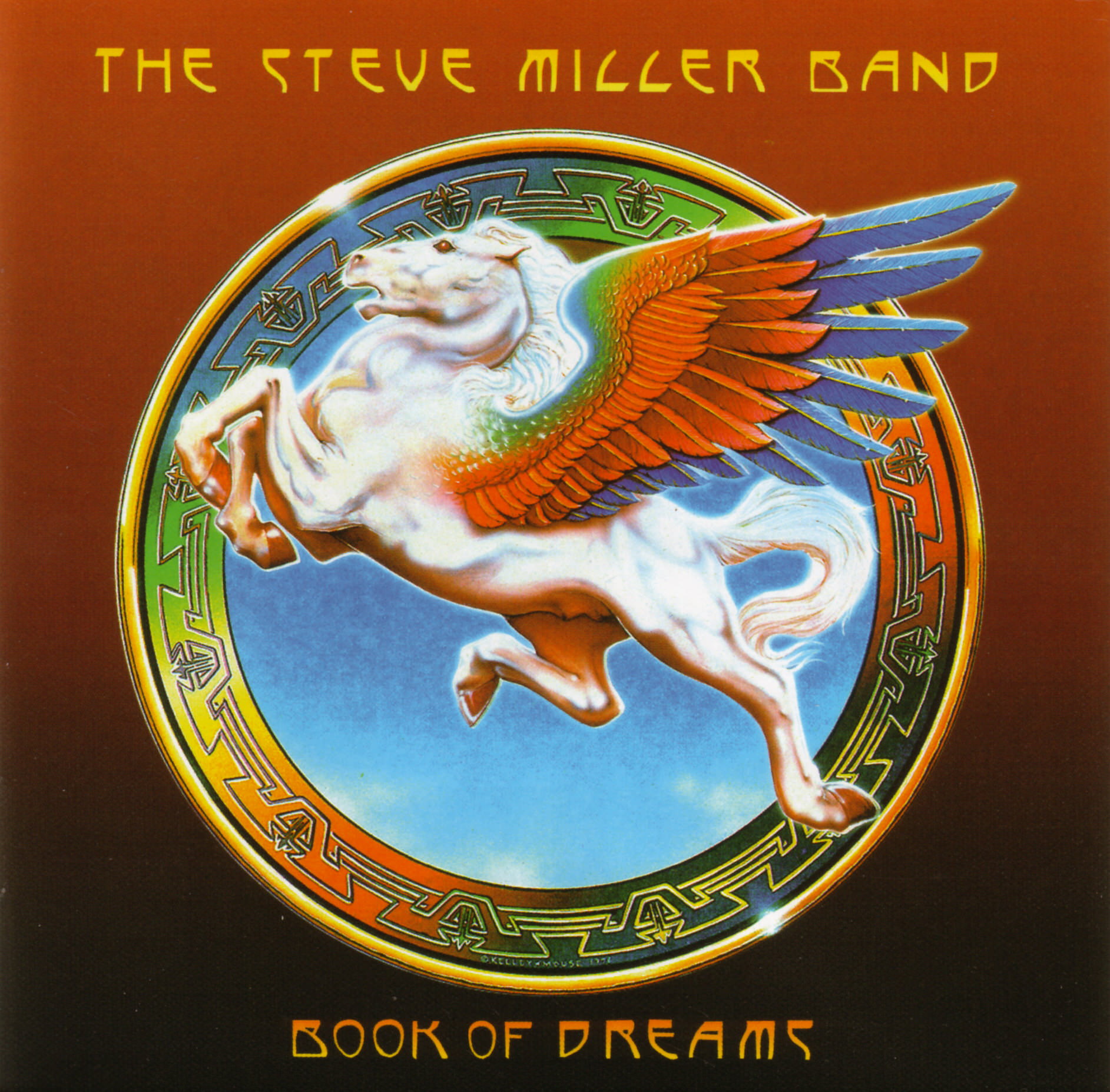 This week we get a large serving of Classic Rock from @SMBOfficial!

As revealed over the weekend the hit single The Joker (1973) will pompetously be in the pack! This month’s newsletter pointed to Fly Like an Eagle (1976) or Jet Airliner off Book of Dreams (1977) being included… Good news, it’s both! The newsletter additionally revealed Take the Money and Run (Fly Like an Eagle – 1976) would be included as well… Last but not least, we can confirm via Xbox AU that Rock’n Me (1976) made the cut as well!

Grab that capo if you want to make your flight!

Are you happy about this five pack of classic rock to kick off December or were you hoping for some deeper cuts? Let us know!

Disappointed there’s no Abracadabra, as I really only would have got that and The Joker but ah well, at least one new song for my collection I guess…

They are really finishing hte year out strong. Will be getting the whole pack and can’t wait to see what’s next!

is the lack of the song driving you mad?

Me? Not really a fan, but I think I’ve made myself clear on that earlier. It’s completely an insta-buy pack for me. However, Wild Mountain Honey would be even worse.

If I had been asked to choose one Steve Miller song to leave out of the pack it would have been “Jungle Love”. Where I lived that one just got played on the radio too much and I’m sick of it, lol.

Me too. TBH, I never liked that song. Just slightly disappointed that there wasn’t more solo-oriented stuff like True Fine Love. There’s plenty of material for a 2nd SMB pack in the future.

Fantastic!! These are the exact 5 songs that I said I would want over on the Rocksmith DLC forum. It doesn’t get any better than this.

That being said, I am totally going to pick up “The Joker” from this batch at the least, but my true first DLC will be all of the Tran Siberian Orchestra Songs. From there, I’m not too sure. Bon Jovi, Deftones, Rise Against, Weezer, Thrice…I don’t know where to start… Merry Christmas to me again!