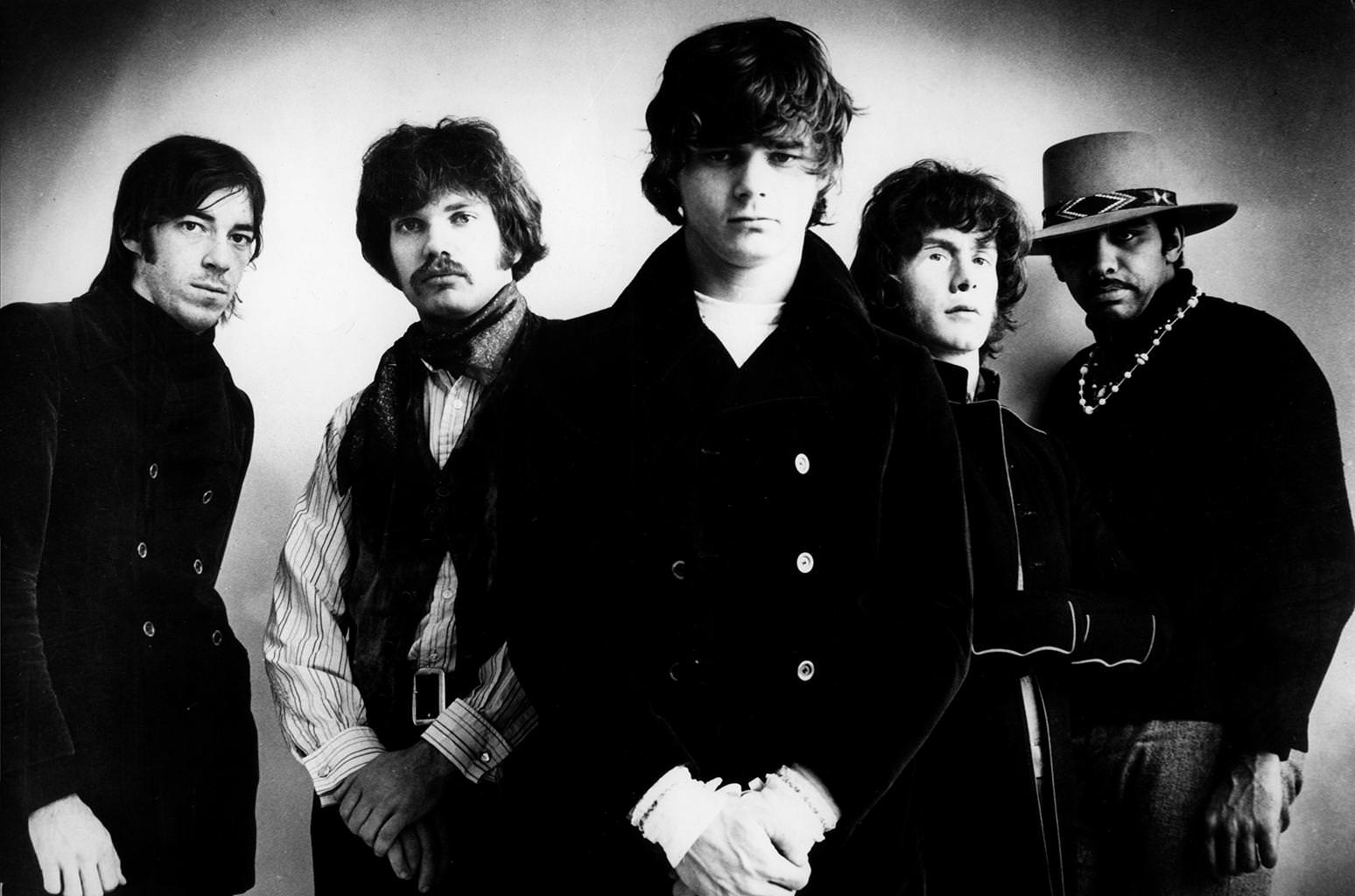 Only three weeks left of Rocksmith DLC (in 2017), and we already know one of the artists.

Let’s check out RollingStone222’s clue for this week! 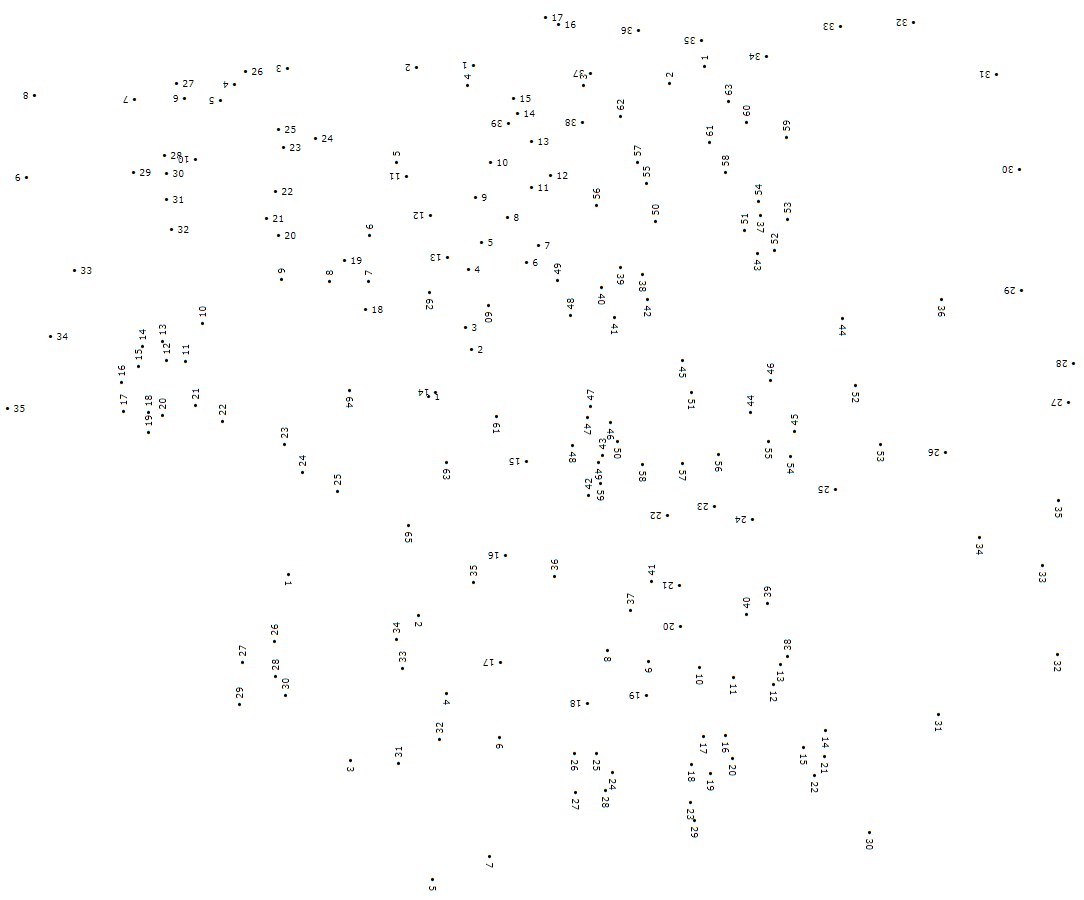 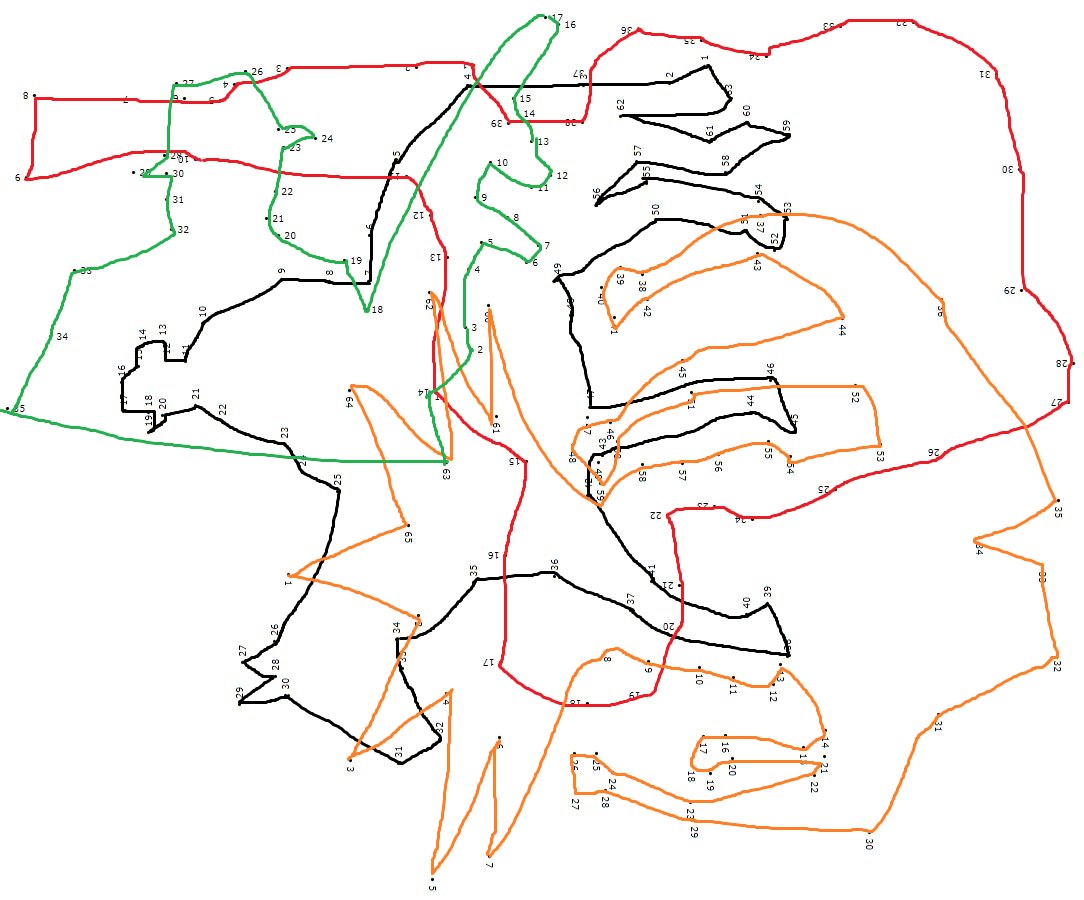 This isn’t the first time @SMBOfficial has been in a music game.. Their first appearance was Rock’n Me in Rock Band 2, which they followed up with a DLC pack in 2009 featuring The Joker, Take The Money and Run, and Space Cowboy.  With the addition of Pro Guitar in Rock Band 3, we also saw Fly Like an Eagle in 2010.

With the release of Guitar Hero World Tour, The Joker was included on disc and later on as Guitar Hero 5 DLC in 2010, we received Take The Money and Run. One surprise may be that there was also a track on the Nintendo DS version (Guitar Hero: On Tour) which hasn’t appeared outside of the portable platform, Jet Airliner.

Knowing all that what other four songs will join The Joker?

Please liberate this song from On Tour!

Wasn’t really a fan of this song on plastic guitar but I bet it’s more interesting when it’s the real thing!

This would be HUGE

Are you excited for the arrival of @SMBOfficial? Or is this a bland dad rock start to the final DLC stretch of 2017? Let us know!

Sweetness! Big time artist classic rock 5-pack. I like it, l love it, l want some more of it! I guess my perfect 5 pack would be:

But I like all their songs so for me this is pretty much a “can’t miss” pack. Thanks Rocksmith! 🙂

I’m probably in for the whole pack, but personally I’d much rather have Serenade than Jungle love. In fact, I’d probably skip that song if it’s on it.
https://www.youtube.com/watch?v=QkrLmeeCrhY

As Trump would say, “HUGE!”

Starting December with an artist of this caliber raises my hopes for what may be next. I’m probably setting myself up for disappointment, considering how anticlimactic Green Day felt for me last year.

Yeah, I think we’re all remembering that Green Day situation. You’re not alone.

It’s still green day not like it was Pink Floyd last album versus getting the wall or dark side. There really are no bad Green Day songs just slower or faster

If a very talented singer/guitarist came up to me and offered me $100 to listen to him perform “Wake me when September ends” not only would I politely decline but I would attempt to get as far away from him as possible, as fast as possible, before someone took him up on the offer. Lol. xD

This is just my view. It’s not that the songs in the pack were bad. The problem was, the song choices. (This of course is being written with the understanding that the artist or record label has a say in what songs are chosen.) If we got a Green Day pack every few months, last year’s song selection would have been fine; however, if you consider we may not see another Green Day pack for a few years, last year’s offering was not really the best way to jump out of the gate.

It would be like if a Van Halen pack were released and all of the songs were from Diver Down and OU812. While there are good songs on both albums, neither contain songs that should be classified as “1st Choice.” (Another example: George Benson without On Broadway, Give me The Night, or Breezin.)

Prince pack without Let’s Go Crazy,
Ice Cube without It Was A Good Day, The Isley Brother’s without Footsteps in the Dark,
G’N’R without Sweet Child O’ Mine
Dixie Chicks without Long Time Gone
Fleetwood Mac without Big Love
A Tribe Called Quest without Award Tour or Electric Relaxation
James Brown without The Payback or Papa’s Got a Brand New Bag
John Mayer without anything from Continuum

or the biggest travesty of all
any incarnation of George Clinton without MAGGOT BRAIN. 🙂

(…uh that last one is pretty serious. Maybe I got carried away.)

And the Aerosmith debacle…

Wasn’t the CCR pack last December also? That was a disappointment to me as well.

Ah here we go. Starting the month off strong. Take the Money and Run--that’s what Ubisoft has been doing all year.

So along with The Joker, hopefully these will be included:
Rock’n’Me
Jet Airliner
Jungle Love