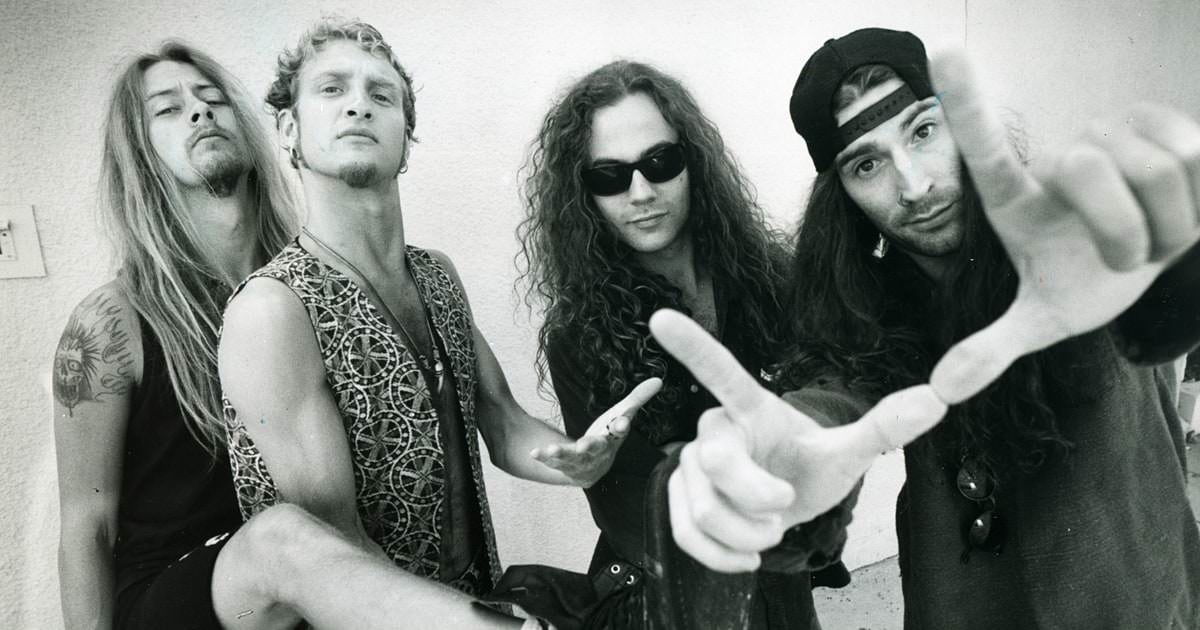 @UbisoftStudioSF hinted that there would be a long overdue encore this month and after quickly solving RollingStone222’s clue it looks like they have delivered!

Let’s check out this quickie on the Rocksmith Forums… 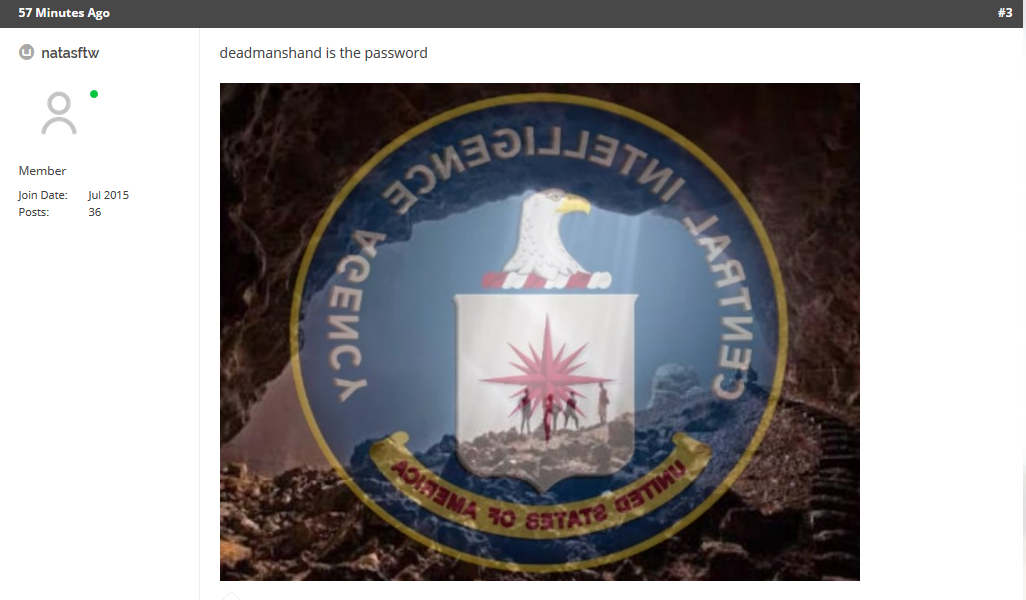 Wow, that’s quite a wild guess!

That would make sense… 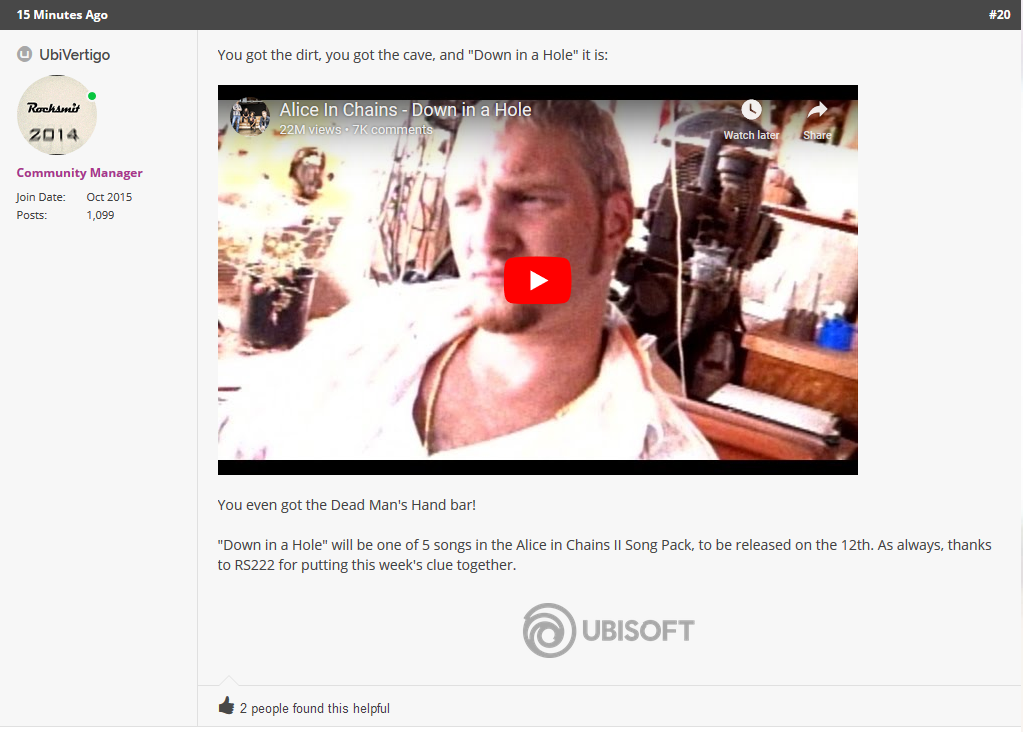 This will bring the total @AliceInChains song count in the Rocksmith Library to 11! On disc we have Stone, and shortly after Rocksmith 2014’s release we received a five pack of songs including Man in The Box, Would?, Hollow, Them Bones, and Check My Brain!

What other four songs are we hoping to see join Down in a Hole?

Yeah they came to license the Rooster yeah yeaaaah

Tones would be amazing on this one

Hope Ubisoft doesn’t stay away from this choice…

Are you excited for the return of @AliceInChains or were you hoping for another artist to return? Let us know!

I’m hoping for the pack to look like this:

Down In a Hole
No Excuses

Heaven Beside You
Got Me Wrong
I Stay Away

but I bet Rooster will be in there somewhere.

Get Born Again
Rooster
I Stay Away
Nutshell

I’m easy. If Rooster makes it in the pack, I’m good.

Someday I hope to see Mad Season on here also.
River of Deceit
Long Gone Day
I Don’t Know Anything
Anything from that album would be insta-buy.

Shame in You and/or Over Now PLEASE.

I’m hoping it is all Layne era Alice. “Queen of the Rodeo” would be at the top of my wishlist.

So excited for this one but your picks are funny since they make Alice look like last years Green Day dlc. What happened to grind, bleed the freak, dam that river, dirt, again, sludge factory etc

Totally down for AiC, but don’t like how apparently misleading the newsletter clue is.

It makes sense if you disregard RS1 which most people do

Im still waiting for lenny kraviz and silversun packs..And do i even need to mention nirvana , r stones and chilli peppers packs? Cause I just did, just now , not now now but like a few sentences back.._