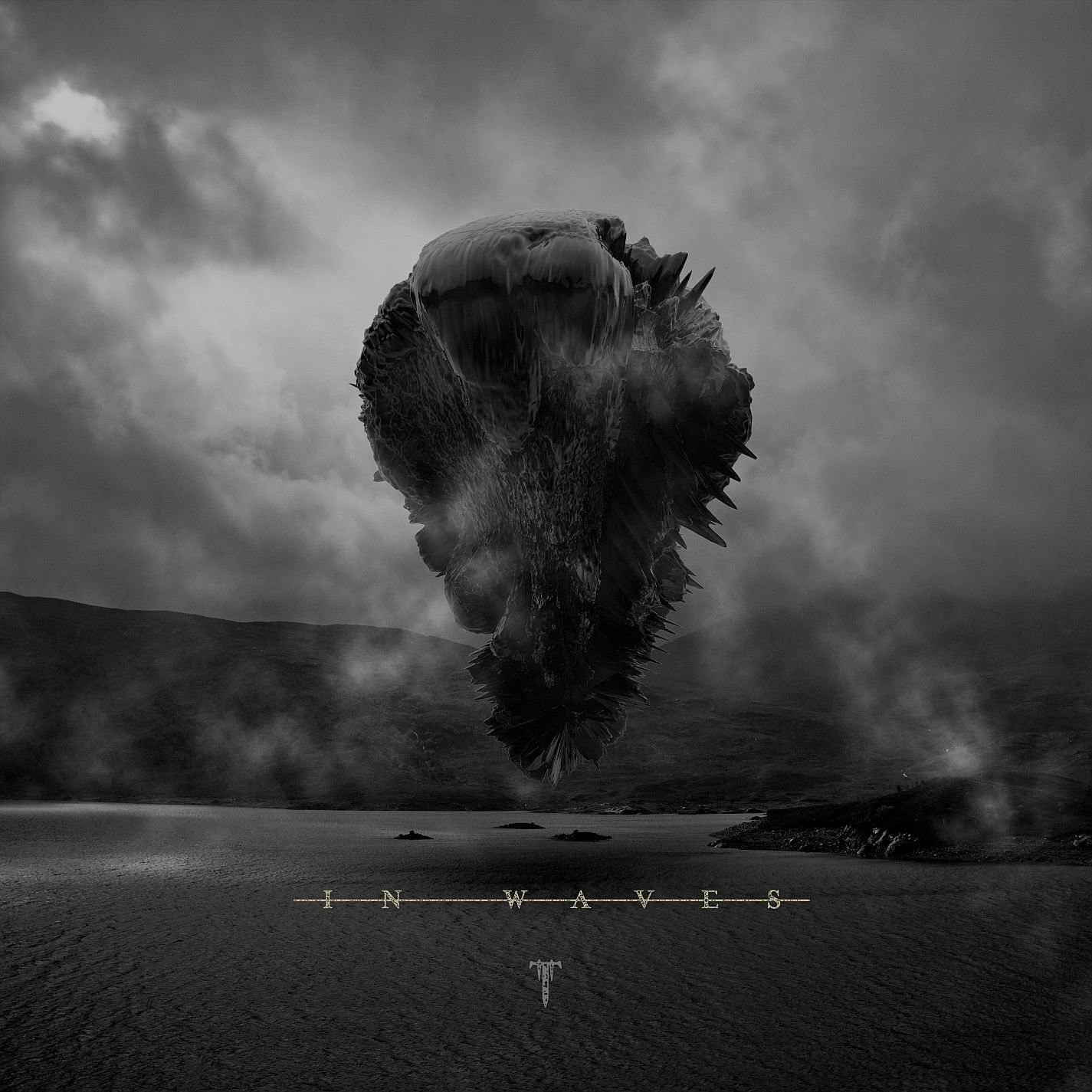 Heavy things come in threes this week with a song pack from @TriviumOfficial!

Over the weekend it was revealed that both the title track off the 2011 album In Waves, would be featured in the pack, as well as Strife off their 2013 album Vengeance Falls. Today we can reveal (via Social Media) that the third pack is also off In Waves, their second single off the album, Built to Fall!

Hope that tuning isn’t too low for ya

There you have it, yet another Top 40 Artist delivered in the first two months of 2018! Are you happy for the addition of Trivium to the music library? Or is this the wrong kind of metal? Let us know!

Not only is @TriviumOfficial DLC coming out today in #Rocksmith, but we'll have an exclusive interview with @matthewkheafy on Thursday's stream! Sneak peek here: https://t.co/oSAKV8hE6W pic.twitter.com/q98udkIpFM

I was wondering why I never heard of them. After listening to these songs, maybe I heard them when they were called Atreyu, lol. Technically good, especially the lead guitar work. Otherwise, pretty forgettable.

Listen to their album Shogun. Much better than this metal core stuff.

Shogun is my favourite album, the problem is that they use 7 strings guitar for this.

How did the first take of the interview go?

Dan: So Matt, what bands inspired you?
Matt: Metallica -- say what Metallica songs do you have in RS?
Dan: ……..

While I’m excited about this pack being the guitarist is from my home state, I’m disappointed that Pull Harder On The Strings Of Your Martyr didn’t make it.

I love Trivium and In Waves is great but… how are you gonna have a Trivium pack and not include something from Ascendency?

Exactly what I’ve said in the Reddit page. I mean, I’ll definitely enjoy this songs, but I’ve been introduced to the band with the Ascendancy masterpiece. Let’s hope for a 5-pack of the album!

Pull Harder should’ve made it. That guitar solo……

Sweet!! I’ve only waited like 5 years for this!! Hopefully I don’t have to wait as long for a second pack. Only a 3 pack from a top 40 requested artist? But lady Gaga gets 4? Ooook. I’m happy still thank you rocksmith!

Though the same thing. I don’t mind the Lady Gaga pack at all, because even that I don’t like the style and songs, it’s pretty good because it can attract more people to the software. But it is Trivium, we need more!

finally a metal pack and its utter cheese. ubisoft plz

Yeah, not my cup of tea either. Maybe in a few weeks when metal comes up on the wheel again.