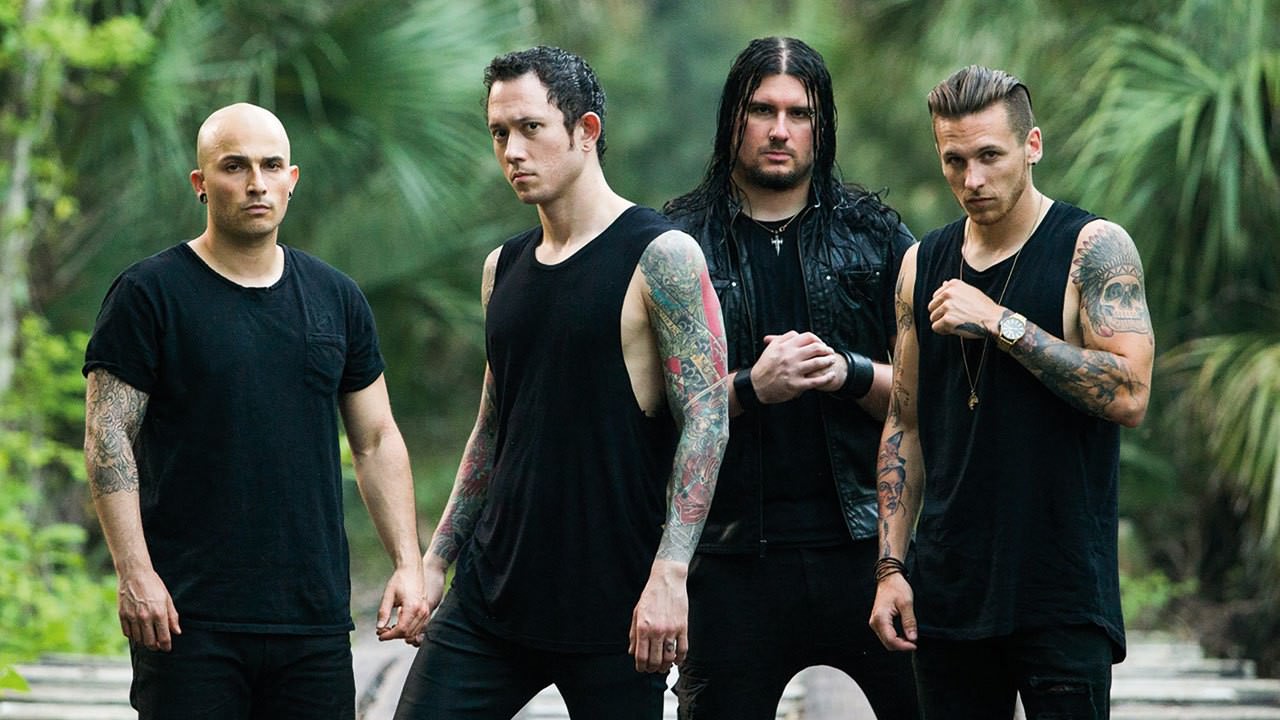 We’ve survived the #Gagapocalypse and it’s onto next week’s content… Another Top 40 Requested artist!

Let’s check out what devious clue RollingStone222 had for us this week!

Wait, there’s no picture… It leads to an Audio File!

Wow, this is quite the puzzle… 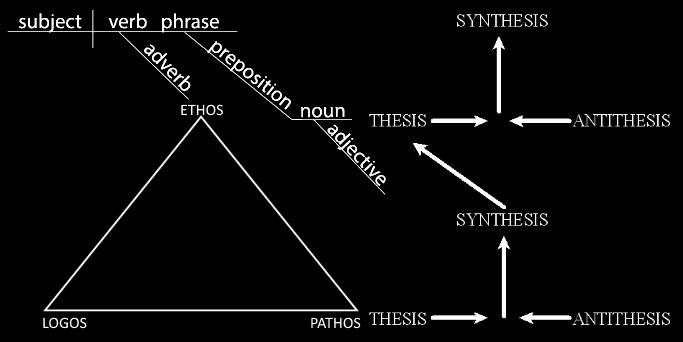 Alright! @TriviumOfficial is coming possibly… What song though? 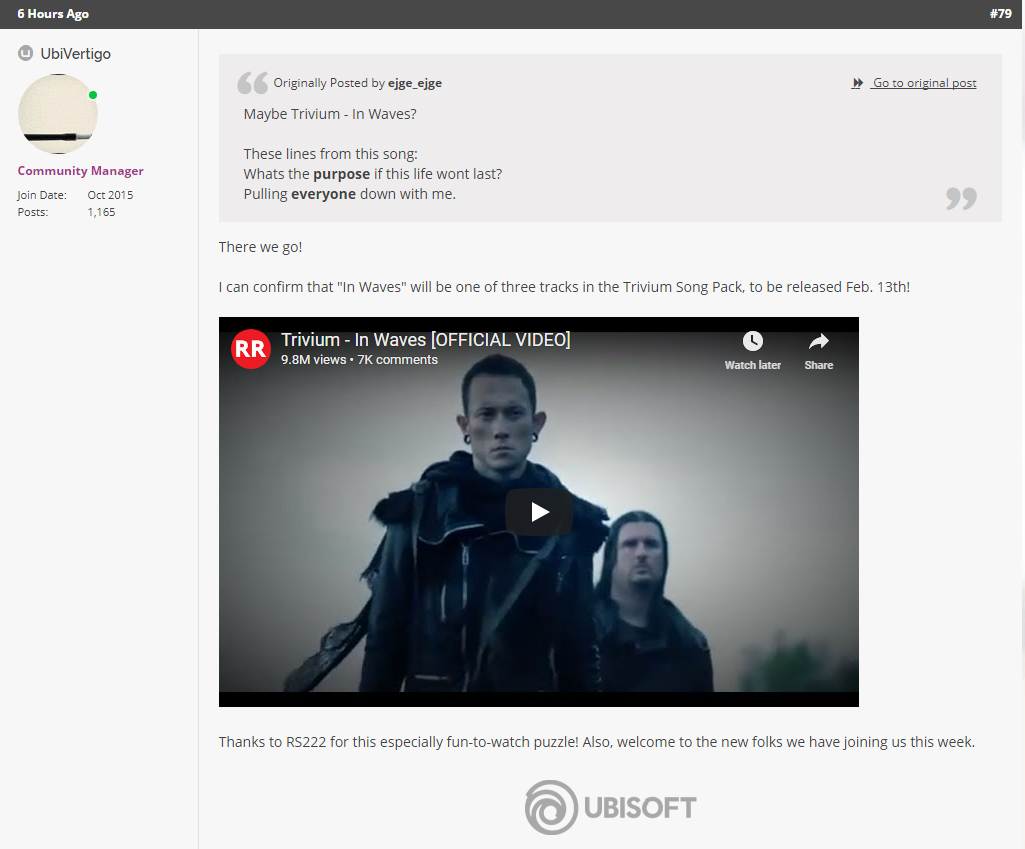 Trivium doesn’t have a lot of content in music games, but it definitely could hint at what we might see next week.

In 2007 during the small library of downloadable content for Guitar Hero II, a fairly difficult song from Trivium was included in the Indie Label Pack, Detonation.

An easy one for @ukogmonkey

There second appearance was via Rock Band 3 DLC in 2011 part of the Roadrunner Records 02 pack with… You guessed it, In Waves.

Fast forward to 2015 with the now mostly dormant Guitar Hero Live, which gave us both Strife, and Through Blood and Dirt and Bone.

What songs should we expect to see join In Waves next week?

Sever the hand, torn between Scylla and Charybdis, like light to the flies, until the world goes cold, inception of the end ??? 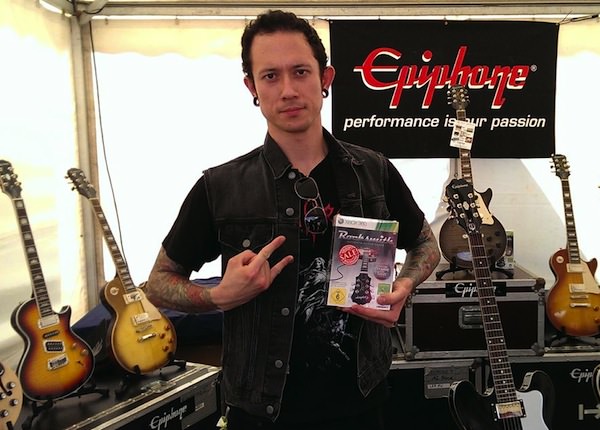 Check out Matt on @Twitch and thank him for the DLC pack!

Wait a second I thought this was ROCKsmith not METALsmith… Are you excited for a three pack of @TriviumOfficial to hit Rocksmith Remastered next week? Or is this a bit too core for your tastes? Let us know!

Tuesday, look for a song pack that comes out from deep within this week's DLC artist. The search won't be all in vain. pic.twitter.com/YYxygoez8d

Sooo excited!! Wish it was a 10 pack this is my favorite band!!

My prediction is
1. In waves
2. Strife
3. Like light to the flies

For those who are concerned about tuning. I think in waves and strife are drop D flat and like light to the flies is drop D

I say tomato you say toe-mah-toe

Awesome! Love Trivium but not sure I have the skill to play it. Wish it was a 12pack still.
Hopefully not drop C tuning. Check out their latest album it is so good.

I still have no idea how people used to spend hours playing games like Guitar Hero,hahaha!

I’m definitely excited for this pack. I just wish it was a 5 pack!

Rocksmith returns to music with guitar and bass well done. I was just in dlc store and noticed there is a u2 Johnny cash place holder not sure if this is a leak or error

a leak of DLC that already came out?

“I though this was ROCKsmith, not METALsmith”, except Metal is classed as a genre of Rock music. On the subject of Trivium, I like the music, but I hate Matt Heafy’s more extreme vocals. If there are songs in this pack where he sings as opposed to screams, then I’m game

¡My baritone guitar is asking for new gasoline!

Nice and heavy, but the tunings are going to be a pain in the ass.