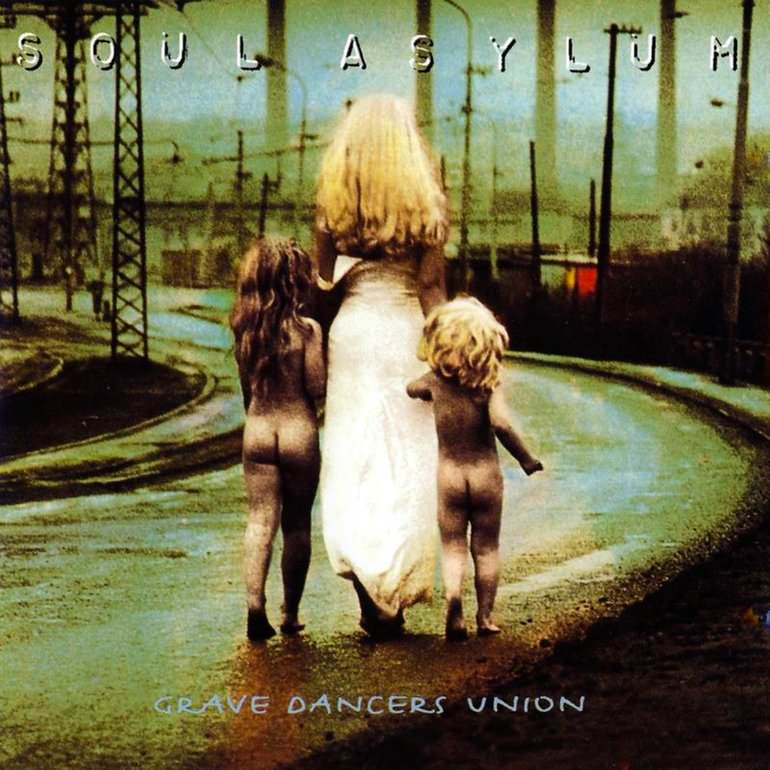 Welcome to the return of the Variety Pack! It’s been 115 days since Variety Pack XII, and it’s great to add another FOUR artists to the Rocksmith Remastered Library!

As revealed over the weekend @thorogoodmusic comes to Rocksmith with the his hit single of the self-titled 1982 album, Bad to the Bone! Today we can confirm (via Xbox AU) that a song that I have hoped to be in a music game for some time, it’s @SoulAsylum’s Runaway Train (Grave Dancers Union – 1993). Michael Scott should be happy, because there’s finally some @BillyJoel coming to Rocksmith, off his 1977 album The Stranger, it’s Only the Good Die Young. Finally something for the post-hardcore/emo kids of Rocksmith, for the first time in a music game Face Down (Don’t You Fake It – 2006) by @redsuitjump!

Time to bust out that slide!

Note: Runaway Train is a 2016 re-record, I think it sounds fine but now you know.

Are you excited about the return of Variety and FOUR new artists to Rocksmith? Or are all four a swing and miss… Let us know!

Was only going to pick up 3 as OTGDY, even though it’s one of my faves from Billy Joel, doesn’t seem much fun on guitar -- even if only for a buck. Then I saw the bass chart. In for the pack. Really hope Ubi is giving you vid posters some kickbacks.

I like the 3 E standard ones and I requested one of them so this pack works for me. Thanks Ubisoft. 🙂

Three out of four are all-time favorites and I’ll try the fourth for a dollar.

I’m in for Soul Asylum and Red Jump Suit Apparatus. The other two are not for me though.

Face down was def one of the big emo singles, still new a simple plan, sugarcult story of the year , jimmy eat world and the used track ( or pack) to finish off most of the popular early 00s pre emo pop punk

Too much whining here. This is a solid pack.

Should have been a Soul Asylum 4-pack.

http://bit.ly/rsreq and be sure to grab Runaway Train, one of their biggest hits

It’s nice to see soul asylum get a song what a great band so many songs I would like to see. I think rocksmith should just focus on 90s artists since there were so many good bands like this that people have forgotten

I guess George and the boys will continue to Drink Alone.

In honor of the pack that should have been…

Hey, I’ve been waiting for Maggot Brain since 2011, make sure you request it and one day we will reach the mothership http://bit.ly/rsreq

I think Sir Nose is blocking this one, but I feel your pain as I’ve been waiting a long time for this as well. Definitely request it. Get your friends to request it, and if anyone has a direct line to G. Clinton or Mrs. Hazel, holla at ’em. The next tracks they should release to anyone, if they release anything should be:
Maggot Brain
Red Hot Momma
Mothership Connection

Until that day, this “guitar buddy” is doing a great job of teaching to song on youtube.

I’m hoping for a Funk pack. Maybe Maggot Brain could turn up there.

You mean ANOTHER funk pack, right?

Indeed I do, sir. I had a good time tearing the roof off that super freak. ?