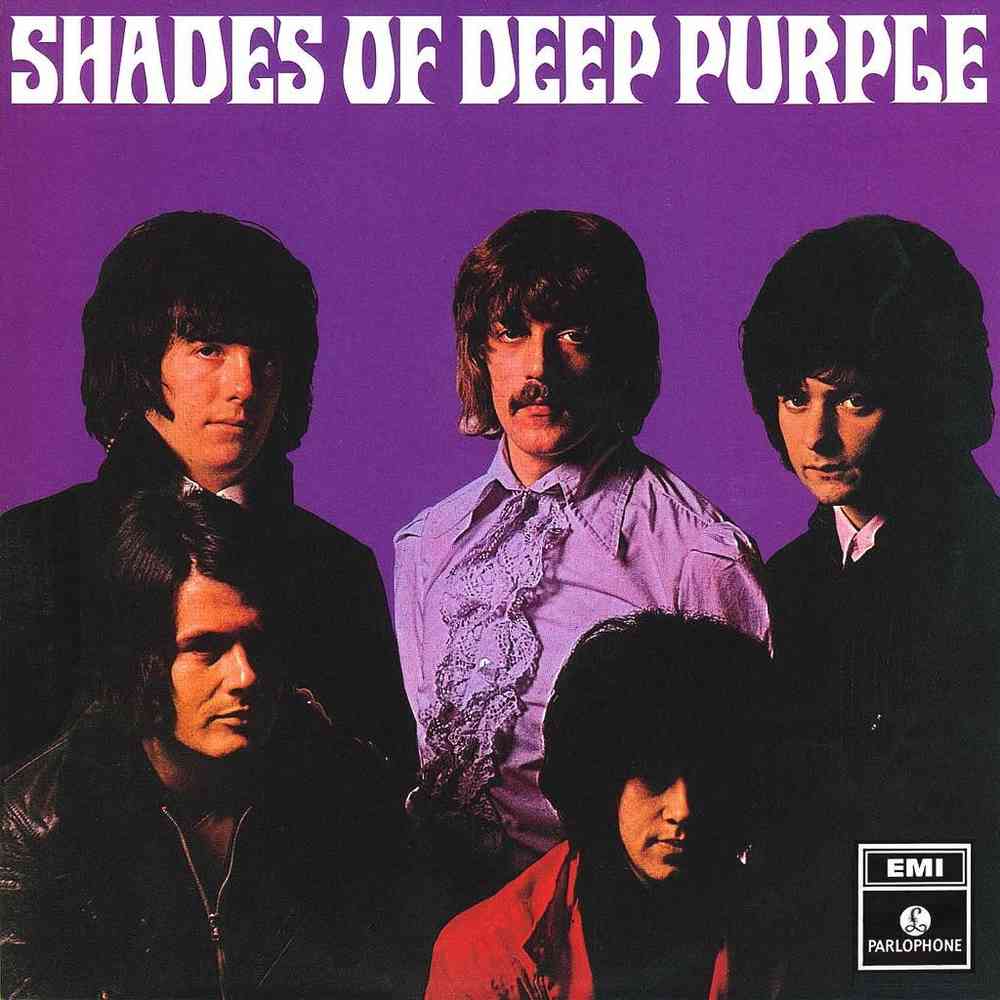 RollingStone222’s clue has been solved and it’s telling us that we are taking another trip back to the 1960s!

The code is being cracked 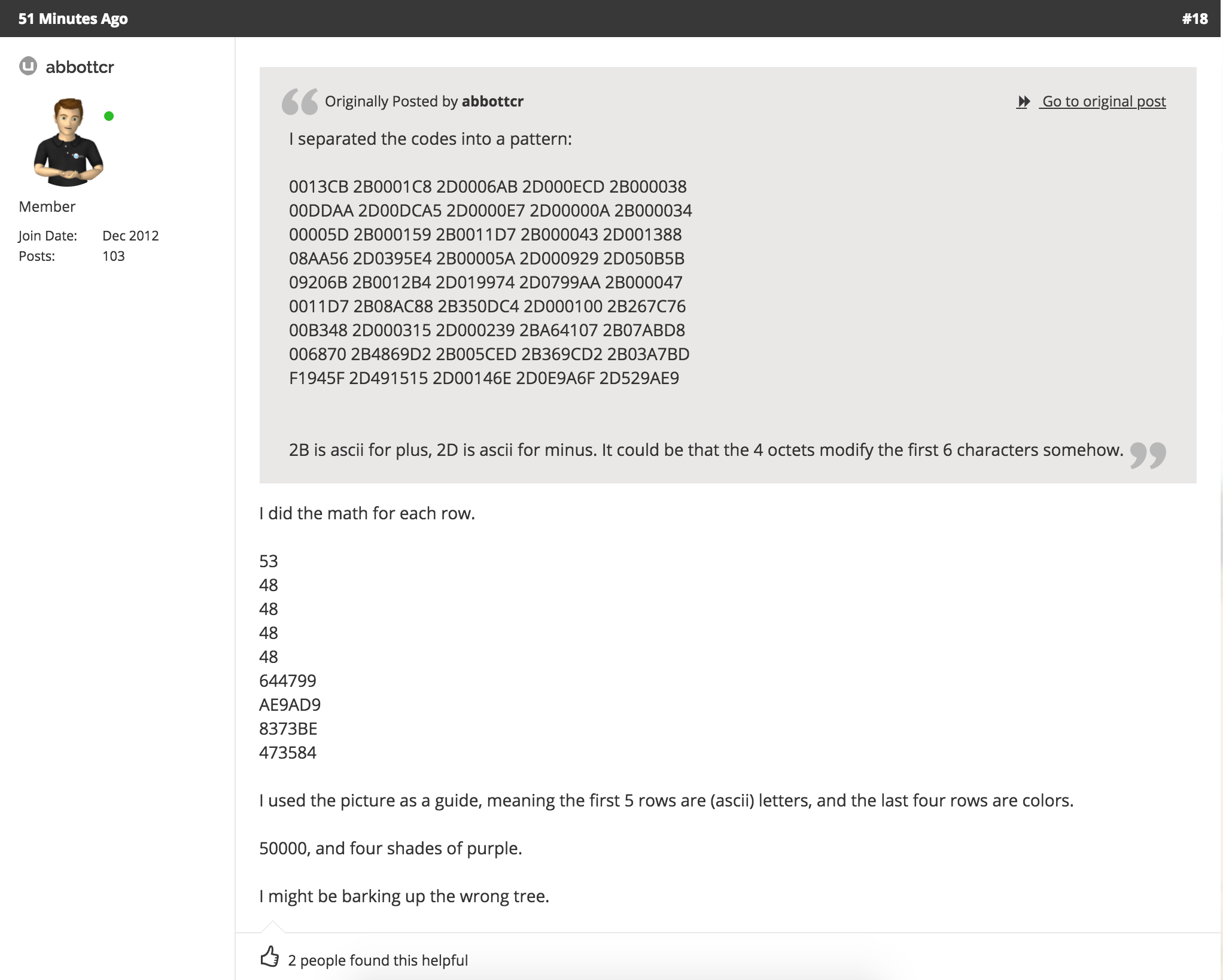 Or the right tree! 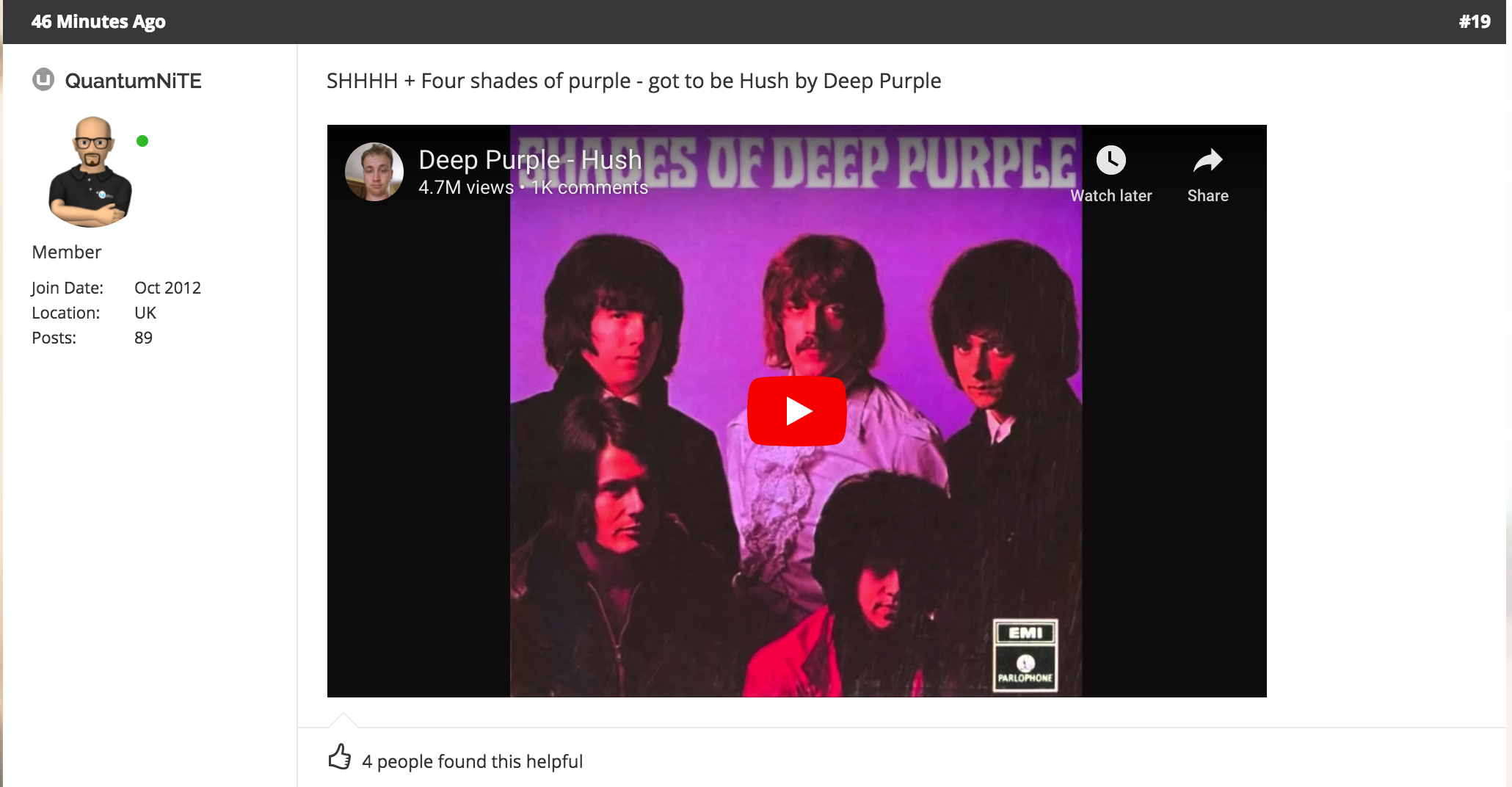 a classic song gets a little quieter

This is the second appearance of @_deeppurple’s Hush in a music game, the first one being a cover in the Xbox 360 version of Guitar Hero II.

What other two songs could end up in next week’s 60s Mix III pack?

Hoping to see some more music from Pulp Fiction

@pcgamingisted is hoping for another Springfield

We need to work it out again

Are you excited for the return of the 60s and Deep Purple? Or was the newsletter hint making you think something else was coming? Let us know!

Look around, tell me what you see. If it's the 60s Mix III from #Rocksmith, come on and get on board! Return tomorrow for another track. pic.twitter.com/J50KSdzA3s

Maybe (finally) a return of the Stones?

Always jazzed about more Deep Purple. Why they don’t have multiple packs is beyond me. They could cover the rest of Machine Head in its entirety, and I’d be all in (I would happily rebuy for the original solo for Smoke on the Water).

This is a great start! Now please add “Take another piece of my heart” by Joplin and “A Little less conversation” by Elvis and make my dreams come true. Lol

My only complain is that we still aren’t getting a full pack from them.

That’s been my feeling with growing frequency. I wanted a Tull pack as well. This is great to have though and if they mix them in often enough it works out the same in the long run (hopefully, lol).

Would be nice to see a return of THE KING.

Might be riding the fence here. The orginal was released in the 60s; however, this is the best version that I’ve heard.(1971).
That intro solo is on in everyway. (Epic line: I gave you 7 children and now you want to give ’em back)