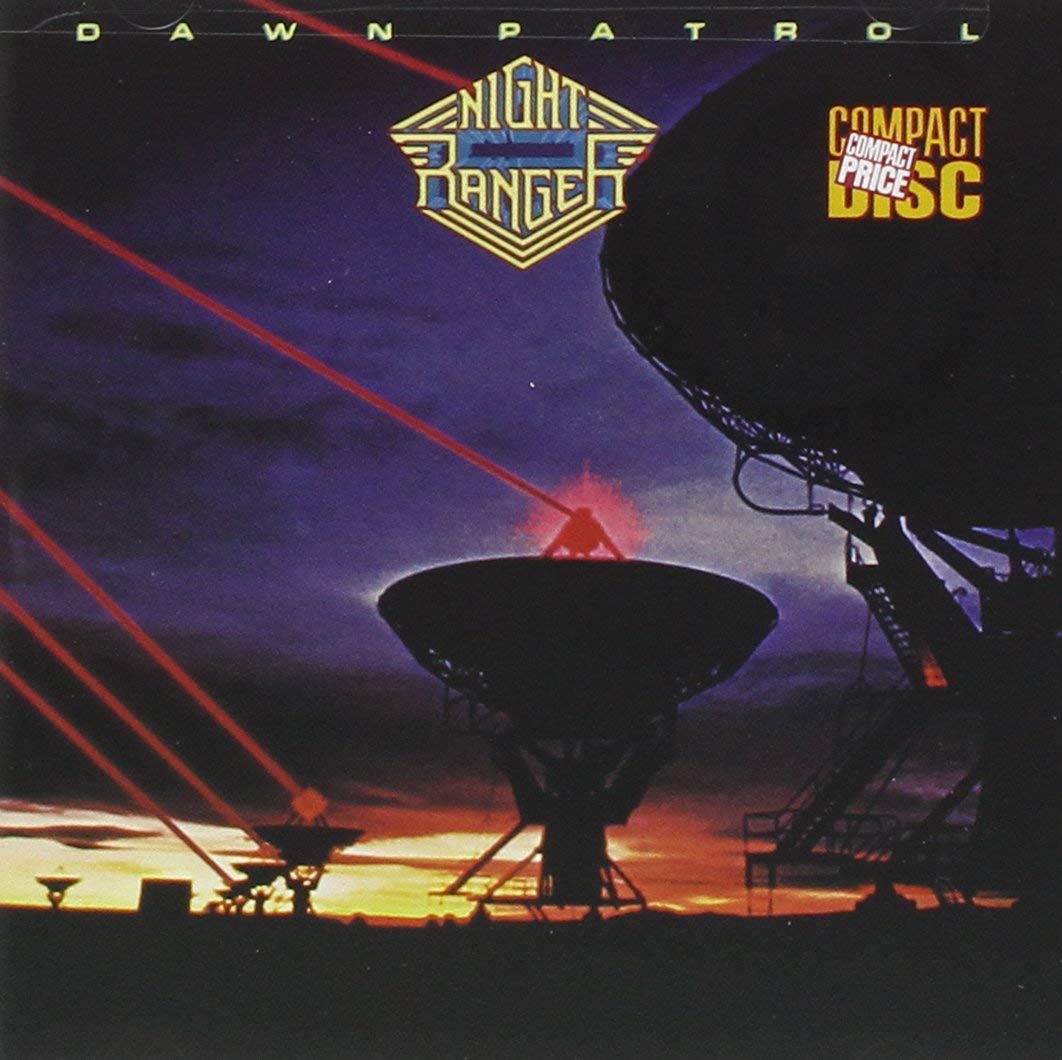 A brand new artist comes this week with three hard rock songs from the 1980s, it’s San Francisco’s own @NightRanger!

On Friday we learned that their 1984 hit off Midnight Madness Sister Christian would be the first single in the pack. Today we can confirm (via Xbox NZ) that the other two singles are (You Can Still) Rock In America, and off Dawn Patrol (1982), Don’t Tell Me You Love Me.

Night Ranger is best known for “Sister Christian,” a 1984 single that reached the Top 10 in the U.S. and Canada that later turned into a power ballad perennial. Prior to “Sister Christian,” Night Ranger had a pair of major hits on American Album Rock radio — “Don’t Tell Me You Love Me” and “(You Can Still) Rock in America” — but the success of “Sister Christian” helped push them in a pop-friendly direction which they rode through the end of the ’80s, racking up a few hits along the way (“Sentimental Street,” “Goodbye”). The band split in 1989 but in 1996 the original lineup reunited and, over the next two decades, the group would survive various changes in membership, touring regularly and recording occasionally.

No tuning, but you’ll need to tune in some of that eight finger tapping!

Are you up to the challenge of these hard rockin’ hits? Or is this just another forgettable 80s band you’d rather not bother with? Let us know!

Bah, haters can hate. “Don’t Tell Me You Love Me” has been on my Rocksmith wish list since day one, in all its spandex-wearing, big-hair arena rock awesomeness.

A week of pure unadulterated 80s charm. I’m in for the whole pack!

I don’t know what everyone’s complaining about, I’d take this over 70% of what’s included in the 2018 lineup.

Usually I expect the same percentage of DLC satisfaction (approximately one quarter), however thus far this year, my satisfaction with the DLC is much higher

Yeah I just went through the dlc list on wikipedia while having lunch, someone was talking at me so it threw me off but I bought 48-52 tracks altogether last year. So that averages out to about one a week.

Not my week; you guys have fun

Agreed. Chuck Berry has been the highlight of the year for me so far.

Absolutely. Already jumping for Chuck Pack II.
I think it’s been my only full pack so far; I’ve picked up a song or 2 from about half the other packs, though.

Same here. It was a hell of a way to start the year, but its been my only full pack and everything else has been random tracks I like.

The fact that there is not even a studio version of You Can Still Rock In America on Spotify makes it’s inclusion more hilarious.

well, you see, the thing is, it is grey in my country so i can’t listen to it.

Hopefully for this week only ubi presents limpsmith. Its caused by spandex. Definitely wont be buying this one. Everyone who likes their (not)rock weak and useless like the president, I guess these limp tracks are for you.

Thats probably not the only thing spandex causes. I’m skipping this “weak” (keep the theme going, why not) too. Hopefully we get a good surprise next time.