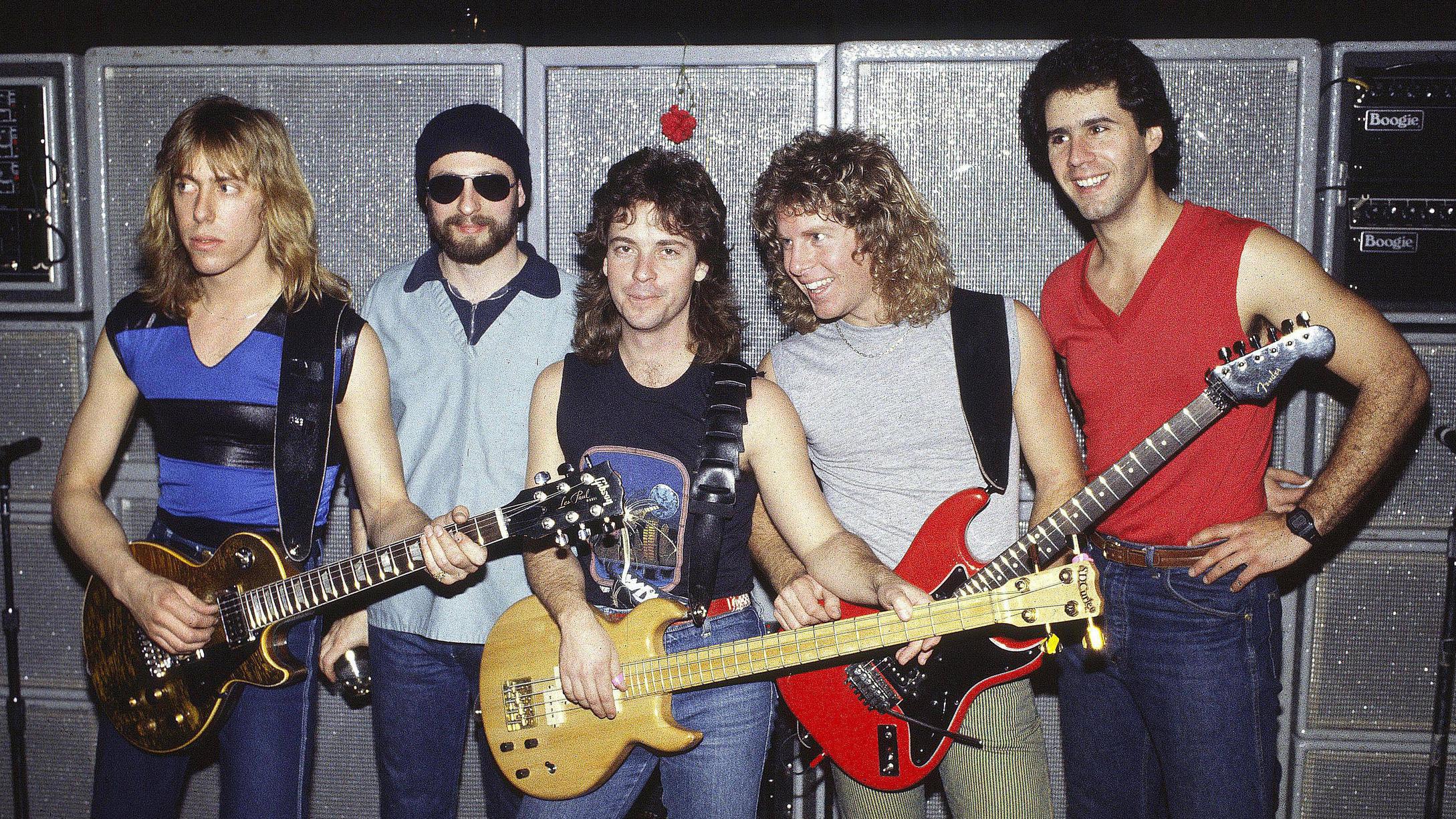 This week’s clue was solved almost as quickly as it was posted and with that we have a brand new artist coming to @Rocksmithgame! 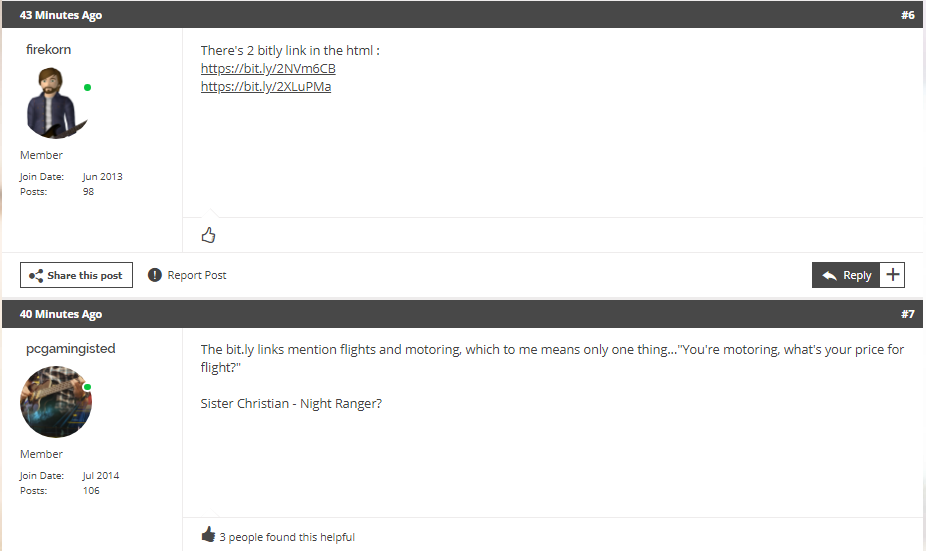 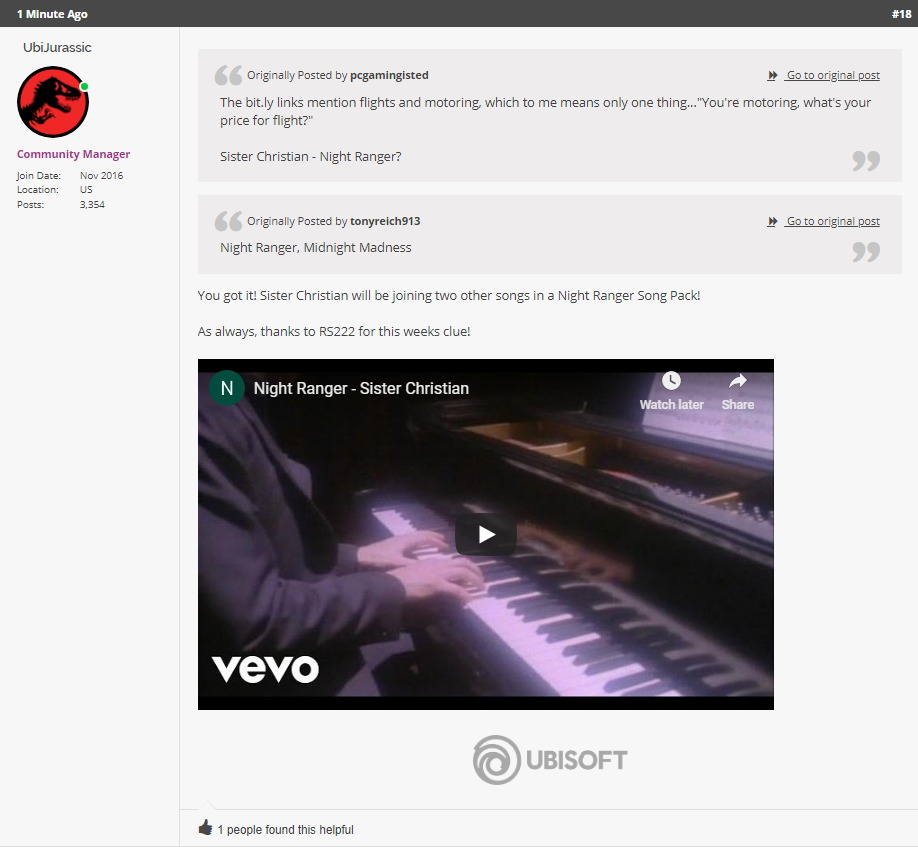 This is the third appearance of Sister Christian in a music game!

@NightRanger also appeared on Guitar Hero: Warriors of Rock with the shredtastic You Can Still Rock in America!

In addition to that, @RockBand released a song pack in 2009 including You Can Still Rock in America, Don’t Tell Me You Love Me, and You’re Gonna Hear From Me.

What other two songs might join Sister Christian in the @NightRanger Song Pack?

Are you excited for some 80s Hard Rock from San Francisco’s @NightRanger? Or is this the type of radio friendly stuff you change the station on? Let us know!

One step closer to Damn Yankees.

Nice, I don’t mind me some Night Ranger. This was another artist I never requested, but I’ll definitely get this pack.

I’m over the moon that we’re getting some Night Ranger in Rocksmith, but boy oh boy it’s going to difficult. That solo for “You Can Still Rock in America” is notoriously brutal (multi-finger tapping anyone?)

I just heard Sister Christian on the radio and I swear this song is made for driving shirtless holding half a beer and trying to ash your Parliment lights out the window. Just awesome

Oh damn. I’ve always disliked this song. To me it’s like saying you like the pat Boone version of a song instead of the awesome original. Don’t think this will be my week. I’m sure there will be a bunch of thrilled people though so I guess you folks enjoy.

What original? The drummer wrote the song about his little sister.

I’m not saying they didn’t write that terrible power ballad. Who would want to? I would be terribly embarrassed to have my name attached to that (also why I always worked under a different name since I never had full control). Zeppelin for one wrote awesome ballads. NR’s suck hard. Anything they did that I can recall just strikes me as a terrible wanna be watered down version of a better band that predates them. Chuck Berry rules, Pat Boone blows. Simple comparison.

Zeppelin stole all their songs.

And Billy Squier wrote one of Zeppelin’s best songs..lol!

Yeah that statement won’t hold up, but they do use things. When I listen to Blind Lemmon Jefferson (I’ll just guess you haven’t), there is stuff there that I like and musically think is pretty cool. When Zep does it, it doesn’t sound like BLJ. It’s different. It’s also cool but I a completely different way. That’s the difference between bands like the Doors and Zep versus a Rollong Stones. Stones have good songs they wrote but when they cover someone like Muddy Waters it’s disappointing. Muddy sounds so much better and the Stones don’t add to it. They played faster bits not really their own and they didn’t add anything to it. That was the brilliance of Hendrix. Best cover artist ever. May or not sound like the original but it was always played better and the artist who wrote it might play it his way after, like Dylan did. Plus Zeppelin still wrote plenty of songs dude they didn’t “steal” most of them. Although my favorite thing said about them ever is by the simpsons when they go to England. Homer spots Jimmy Page and calls him “the greatest thief of American music”. Very funny. Very brilliant.

To each their own… There are certainly a lot worse bands than NR out there.