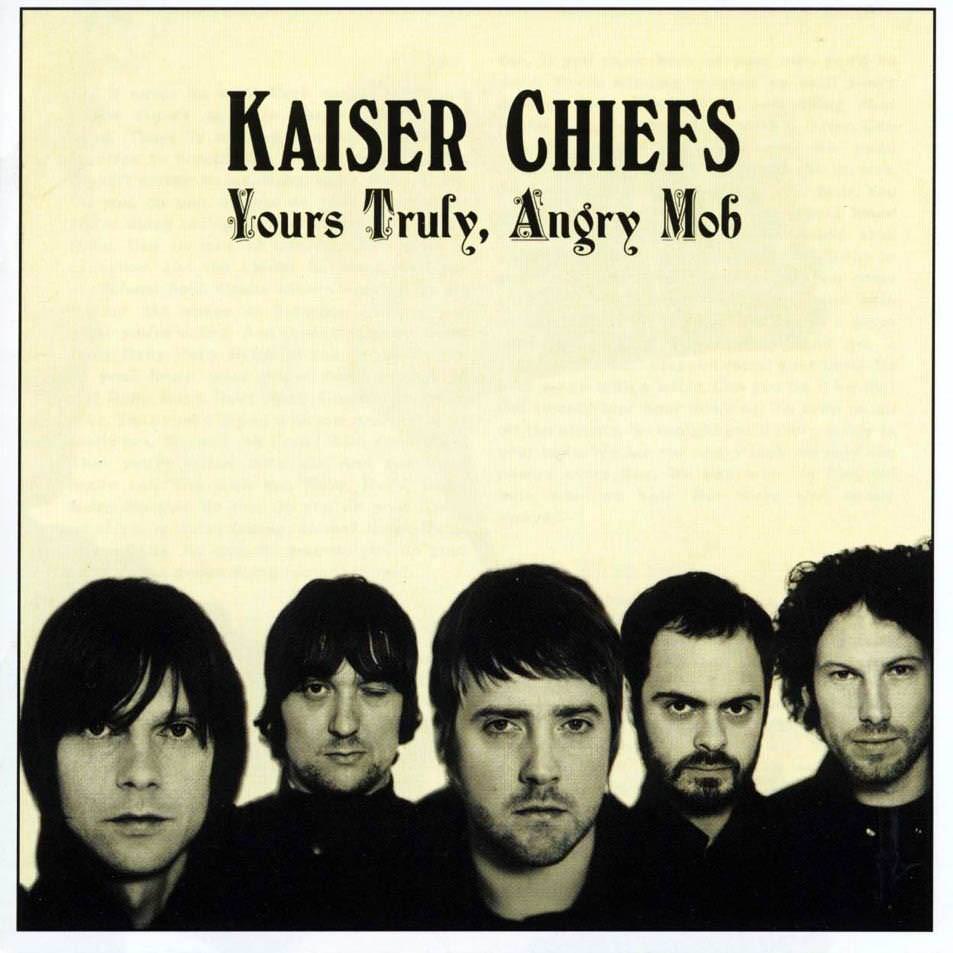 This week we get a bit Indie/post-punk revival with the boys from West Yorkshire, @KaiserChiefs!

Are you happy @UbisoftStudioSF delivered the obvious hits? Or were you hoping for a deeper cut? Let us know!

Due to a production error, “Never Miss a Beat” by Kaiser Chiefs & the Kaiser Chiefs Song Pack will delayed until 20 March on PS3 & PS4 in territories served by the Sony EU store. Singles for “Ruby” & “I Predict a Riot” will be available as normal Wednesday, 14 March. Apologies!

BTW, this will not affect the DLC release on PlayStation platforms in North America, nor will it affect Steam or Xbox platforms. This is just an inconvenience on Sony Platforms in Europe and territories served by the EU PS Store. Sorry for any confusion.

EU #Rocksmith players, a further update: Due to an unforeseen delay, all Kaiser Chierfs songs & pack will be posted on March 20th for players in territories served by the European PlayStation Store. Other territories/platforms are unaffected by this delay.

This was a fun pack, thanks Rocksmith! 🙂

Seriously, the problems of Sony Europe with Rocksmith are a nuisance.