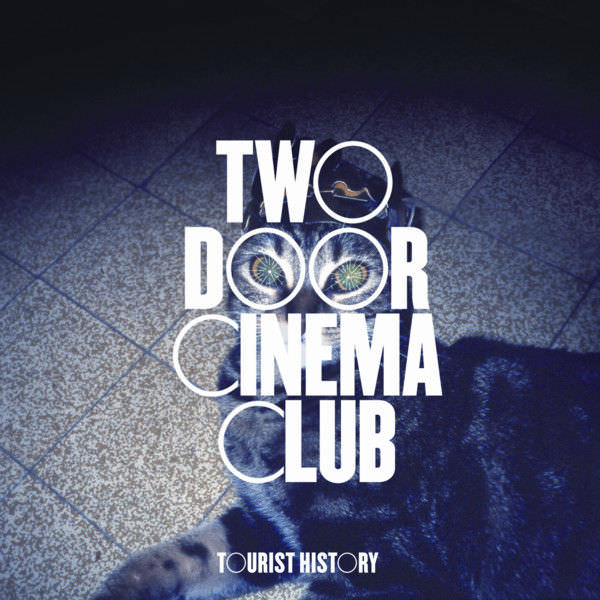 It’s time to return to present day with another 2010s Mix Pack!

Let’s check out RollingStone222’s clue for next week. 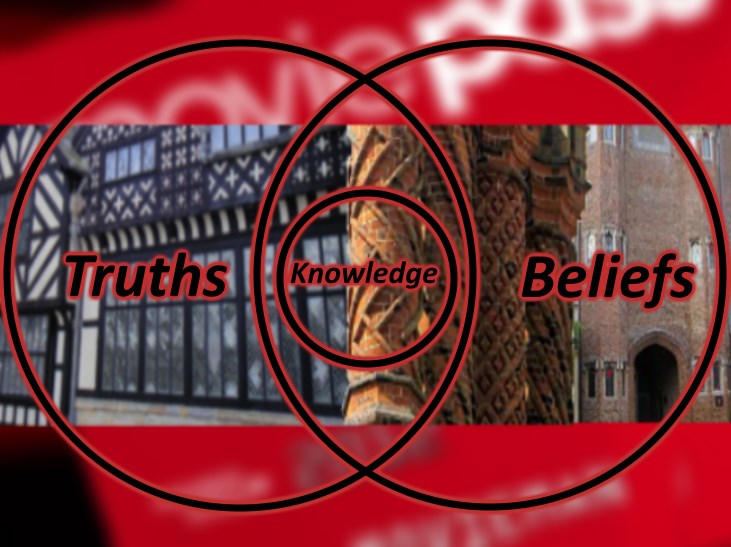 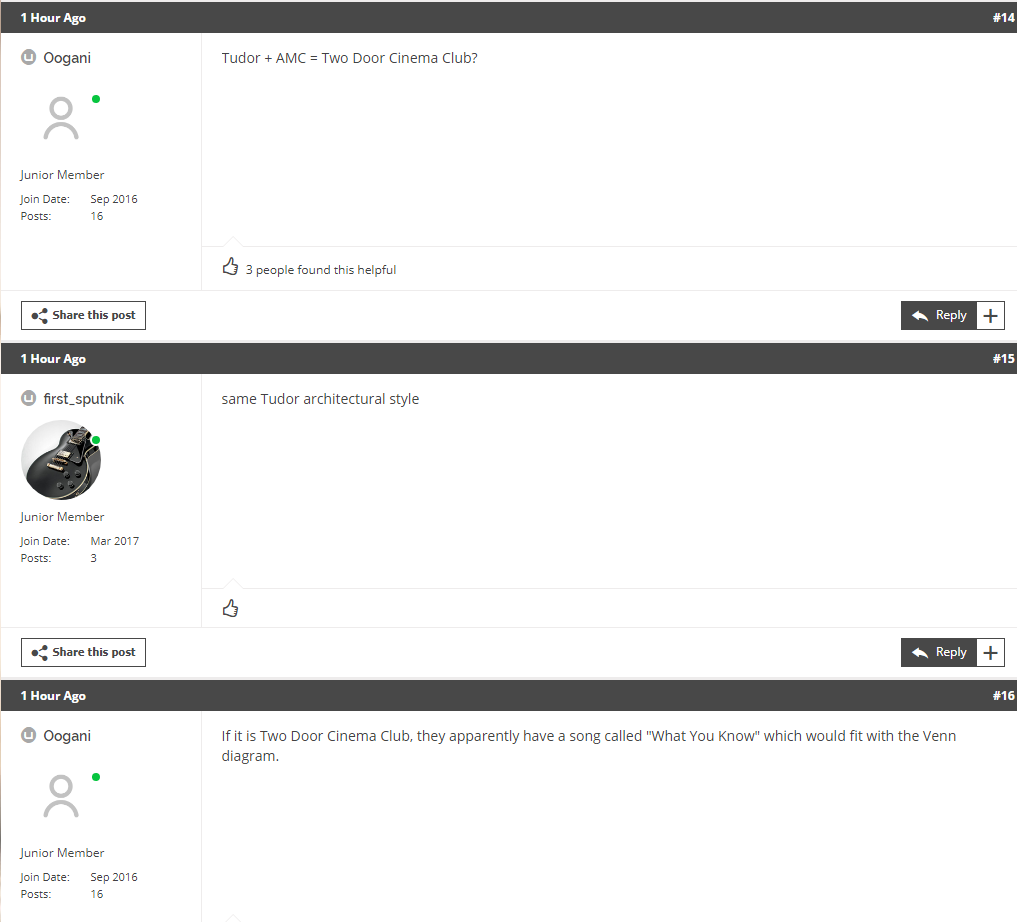 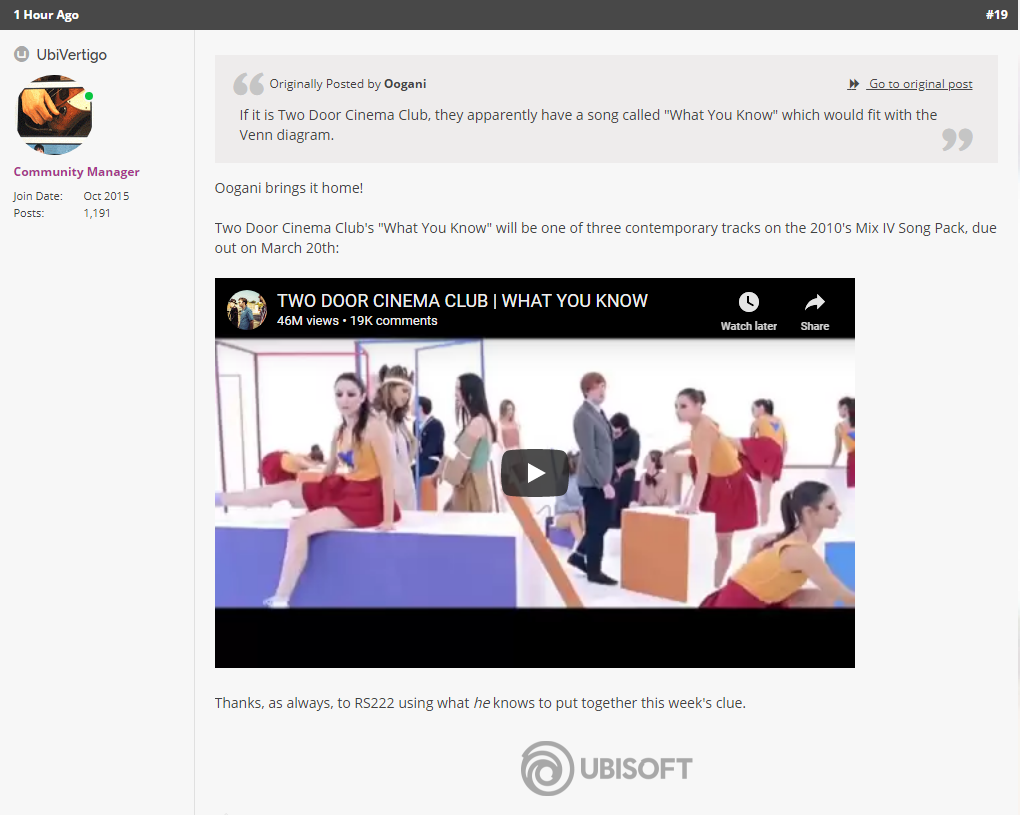 What You Know was previously available via GHTV (Guitar Hero Live)

What other two songs will join Two Door Cinema Club in the fourth incarnation of 2010s Mix Pack?

This would be a fun one to learn

perhaps something a bit more active

I’m sure bassists are excited about What You Know, but how is everyone feeling about another 2010s Mix Pack? What do you hope to see? Let us know!

While those distant days are flashing by, learn something newer with the 2010s Mix IV from #Rocksmith! pic.twitter.com/iaag2JhK8D

Wow this might be the first month I haven’t bought anything on Rocksmith?!`

Two songs to reveal and another week left 🙂

no kidding…this is the worst

So far this is looking to be the worst year for dlc.

I 100% agree with this comment. Haven’t bought any DLC this year yet!!

same here. I feel like we’re in a rocksmith drought, normally they insert something good to break up the lady gag and snowflake train of today’s hits. Where is the rock that we know and love for gods sake

Wow, good thing it’s not just the 5 of you that buy DLC or they’d be in serious trouble 😛

Difficult on the ears.

What You Know is fire!!

not sure what happened to your comment, but hopefully people know it was about you wanting “Black Stone Cherry”

Yeah, I actually didn’t know what happen to my original comment. What I was going to say was I would expect “Black Stone Cherry” to be one of the 2010s Mix Pack IV which I requested them way long time.

I like Two Door Cinema Club’s song “Lavender,” and that is not this.