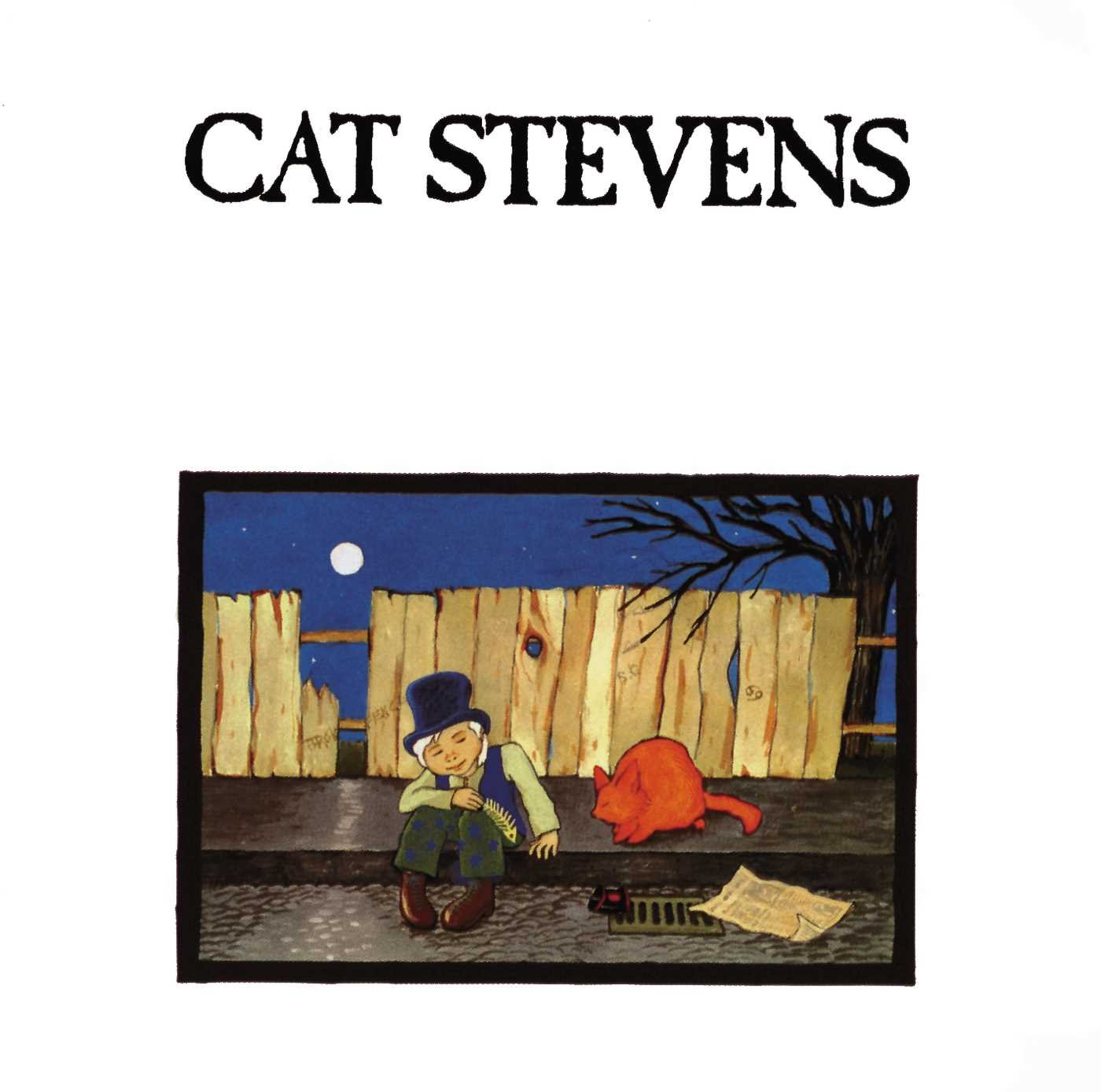 Things get a bit folky this week with the music game debut of @YusufCatStevens!

Not even a Capo? Hmm…

There you have it, some great material to play on microphone mode! Are you picking up Cat Stevens or are you looking forward to what else April might bring? Let us know!

Praise Rocksmith for including Cat Stevens for first time in a music game. I really enjoy some of these acoustic songs they really make you a better player since there isn’t any distortion or effects to cover up sloppy playing. Bring on some Simon and Garfunkel next and Leonard Cohen,

It’s packs like these that really show me that I need to invest in a acoustic guitar.

There’s something to be said for different types. Classical, hollow or semi-hollow bodied, resonators, lap steel, baritone, tenor, electric. But since I’m an actual luthier (I can build all those) the one thing i don’t particularly recommend is any sort of acoustic-electrics. They’re ok, but they all have inherent problems that boil down to one thing, what makes an electric sound best doesn’t make for an acoustic to sound best and of course vice versa. So the tonal qualities for one side or the other if not both (which is more common), will be comprised. That being said unless you want something specific the difference in general between a $100, $1,000, and $10,000 guitar is that you are basically paying 10x’s as much for something that will only play and sound 10% better. Really it’s true. I’ve discussed this with over a hundred other luthiers, no one disagrees (but a specific thing is still a specific thing if you have to have it and there are a few caveats) However you will want it set up right of course. If you know what you’re looking for used instruments are a better deal, might even get it with upgrades you want already done. And this really turns into a long lecture with a lot of detours. Just be smart, figure out what you need and want, do some research. I can’t build anything that I can sell for less then four figures but it doesn’t mean you should pay it. It’s the time and craftsmanship that the cost is for. So unless you need something special for whatever reason, go find an awesome deal. I once found an 80s white silvertone Strat in a thrift store it was in the window, only reason I walked in. l bought it for $20… Read more »