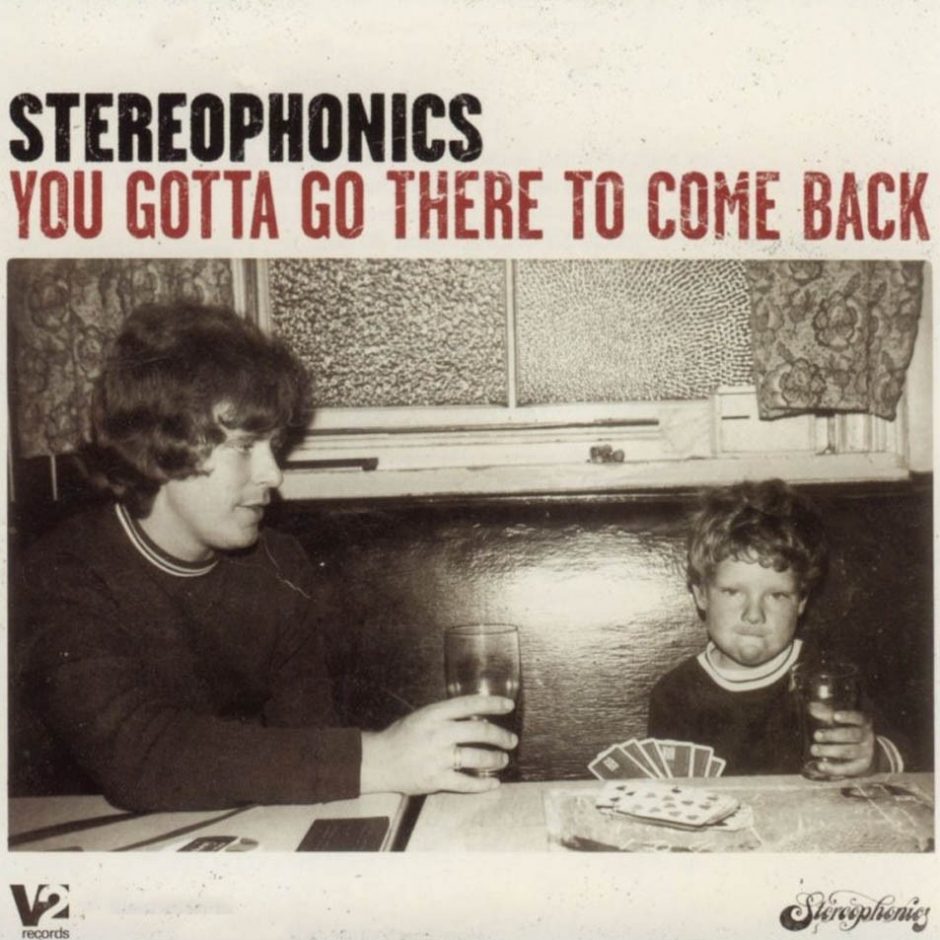 This week’s DLC comes to us courtesy of Welsh Britpop sensations Stereophonics, adding three songs to the library!

Spanning 6 years and three albums, our first song of the week is The Bartender and The Thief from 1999’s Performance and Cocktails (our second Gran Turismo 2 song in 4 weeks). Following on from that, from 2003’s You Gotta Go There to Come Back is the classic Maybe Tomorrow. Rounding out the pack is the 2005 number one hit Dakota, featured on Language. Sex. Violence. Other?! (Source: Xbox AU)

Make sure you get your capo ready for this week!

Are you excited for this three pack from Stereophonics, or do you just look at this and wonder “who?” Let us know in the comments!

Definitely not buying this pack. But that’s ok, I’ve got over 1200 other songs to choose from.

Too many people dismiss great music on the basis that they have not heard it before or that it does not match their preferred style. The best part of learning with Rocksmith has been discovering great bands that for one reason or another have passed me by. My musical horizon is much wider now, thanks mainly to playing guitar and Rocksmith’s DLC.

Love that post. I’m in as well. Never heard of these guys; however, the trailer has me interested.

I’ve learned about artists new to me, via Rocksmith as well. I completely missed the Black Keys. When they got their 2nd pack I’m thinking, “Why does this band keep getting music?” Gave them a listen and I’m hooked.

I like to know a little history on the artists/music I like as well.
“Robin Hood and Little John walkin’ through the forest
Laughin’ back and forth at what the other’ne has to say
Reminiscin’, This-‘n’-thattin’ havin’ such a good time
Oo-de-lally, oo-de-lally, golly, what a day”

Always enjoyed that nice relaxing song from the old Disney movie Robin Hood. Since it’s well before my time, I never considered that the singer might have actual hit songs. Thanks to Rocksmith, I made the connection and now know who Roger Miller is.

It’s perfectly fine if Ubisoft peppers the DLC with bands we may not all know. I’m hoping they bring in more hip-hop soon so y’all understand it isn’t all sampling. There are some talented musicians behind the MC. (A Tribe Called Quest, DJ Quik, The Roots, and most definitely Organized Noise{producers for OutKast, TLC, Goodie Mob})

In this thread: a bunch of whiners who love the generic.

Sorry but the dlc the last few weeks suck. Never heard of this band. When are we gonna see more A7X.

I had never heard of them before but I like them after playing the pack. I appreciate being exposed to music that’s new to me even though I probably won’t like it all.

Was waiting for this pack since Rocksmith 1 !

Haha, i was wondering when there would be a DLC that everyone on RR hated but i enjoyed.
Don’t know the other songs but i really like Dakota, hope it’s fun to play

They sound funny to play. Maybe I give them a chance.

Dakota is a great song. Their albums are good stuff.

The team at Rocksmith is doing a great job in getting some different stuff into the library.

All these haters on TRR. Makes me wonder if you guys just don’t play the game and only come here to whine.

you said you hated him. that make YOU the hater. stop flaming people. this is a forum, it is ok for people to post their opinions about MUSIC. it is not ok for you or anyone else to post about a persons character, or your opinion of that person. grow up. if you cant act like an adult, then you need to go to therapy, or church.

Well, I’m an atheist, so it’s therapy for me.