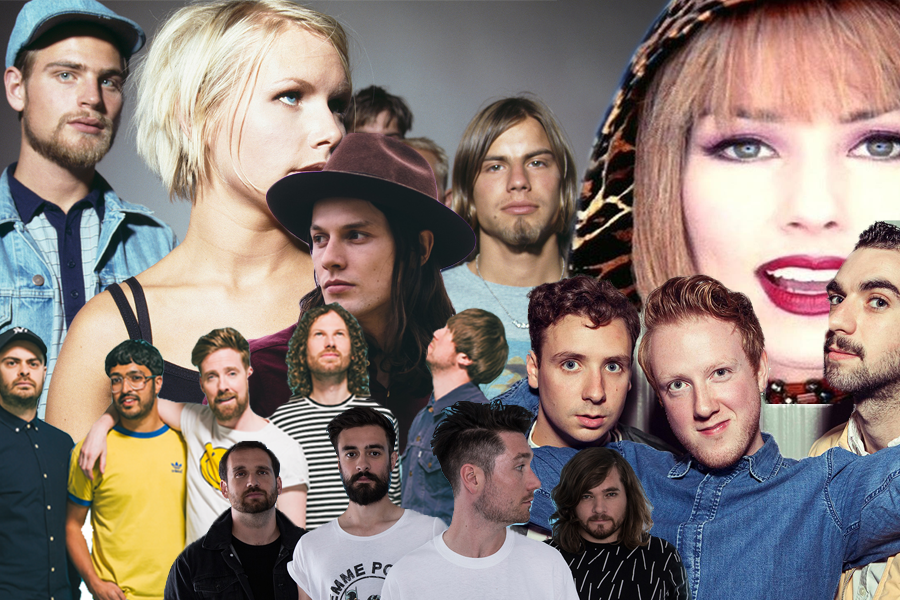 Before we get to March, let’s take a look at who you voted for as Best DLC of February 2018! 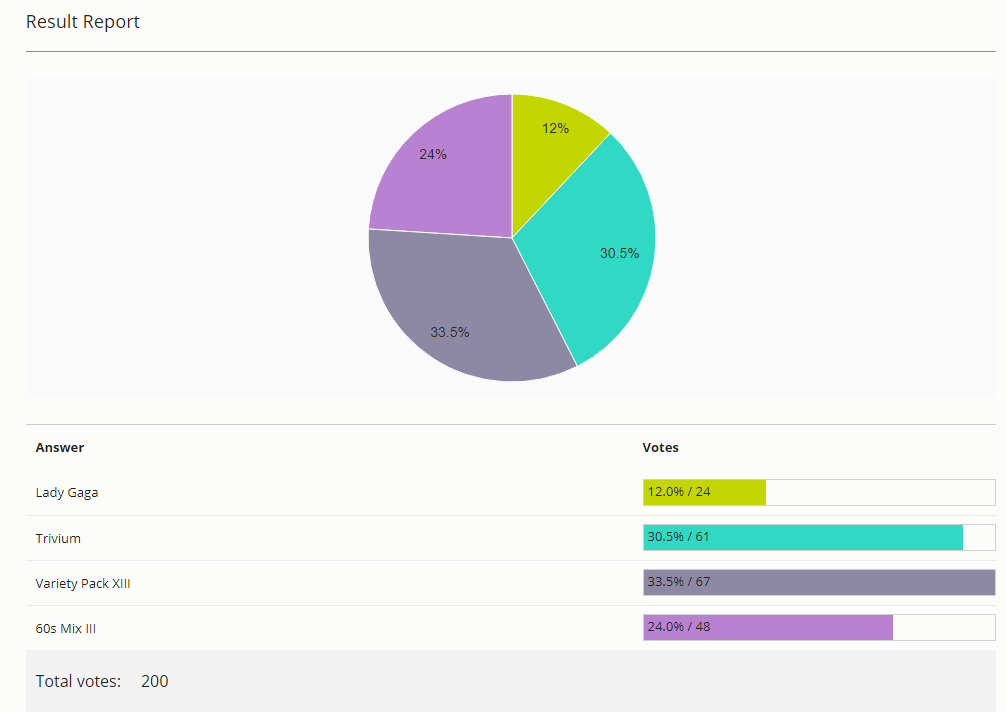 Variety prevailed again in March 33.5% of the vote went to the most excellent Variety Pack XIII! Following close behind was the long awaited three pack from @TriviumOfficial, the third 60s Mix, and finally the polarizing but fun @LadyGaga pack.

March was an interesting month for Rocksmith Remastered!

We started off March with the addition of @ShaniaTwain with three songs off her best selling of all time North American album Come On Over. Next up was something completely different… A three pack from @KaiserChiefs featuring that song we all were hoping to see, Ruby! Next up, we forward to the 2010s, on our fourth trip we encounter bands like @bastilledan, @TDCinemaClub, and a second track from @JamesBayMusic. Finally the swedish pop stylings of @Cardigans_Band arrived on Rocksmith delivering the power pop anthem Love Fool!

There were definitely a few bass songs to check out in March, let’s check it out!

This song is B O P

A different type of feel required for this one

Guitarist had their fair share of variety in March as well!

Get yourself a capo already

Another D Standard song to practice your finger picking on

bet you thought this was an “easy pop song”

This was mostly an E Standard month, but not if James Bay has anything to say about it!

I appreciated the unexpected difficulty in the Cardigans pack.