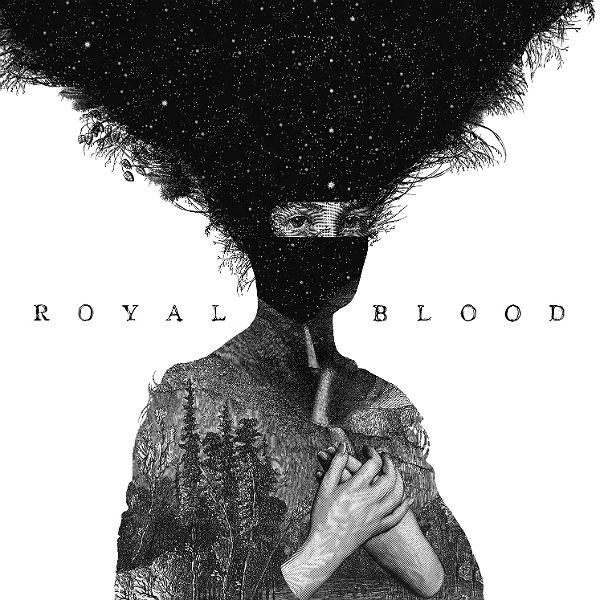 This week’s Rocksmith Remastered DLC is all about Drum n’ Bass, but not the electronic kind, the duo of Mike Kerr and Ben Thatcher that we know as @royalblooduk!

Their new forthcoming album didn’t get any Rocksmith treatment so instead we have three tracks off their 2014 self-titled debut.

Despite the duo nature of the band there’s a lot of arrangements for both bassists and guitarists in this DLC pack, check it out!

Is this the DLC you’ve been waiting for? Or is a bassists role to follow the guitarist? Let us know!

Also, for those adventurous types there’s the antithesis of Royal Blood, a metal band from Barrie, ON called @IndianHandcrfts. Just thought I’d put it out there…

DLC from a 2-peice Bass and drum band and a bonus bass arrangement…………..GREATEST….PACK…EVER!!!!!

No guitar, no party

First time I’ve heard this. Out of the Black sounds pretty good. Not interesting in learning to play it, but it does sound good.

They opened for Foo Fighters in Toronto a while ago and thoroughly rocked the amphitheater. Downloaded their stuff the next day.

I was at the first of their two shows in Toronto. I knew about Royal Blood beforehand was through the roof that they were the opening band. Such a good show! Does anything beat the amphitheatre?

“Or is a bassists role to follow the guitarist?”

Why you trying to start something man?

People actually still think the World is flat too so…..

Tell that to Steve Harris man….