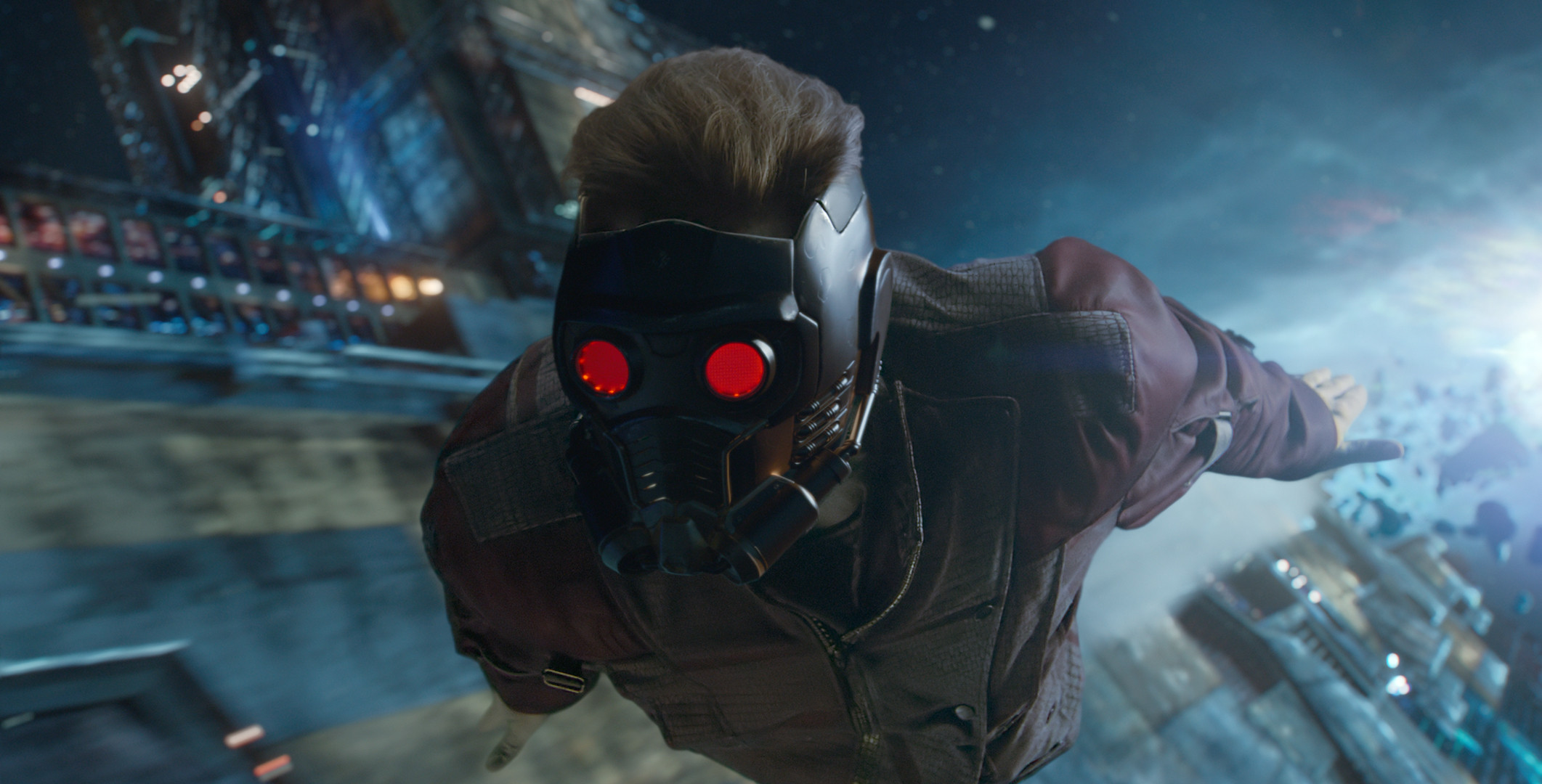 Hope you enjoyed the bass takeover because it’s time to reveal next week’s Rocksmith DLC!

Let’s check out another clue from RollingStone222. 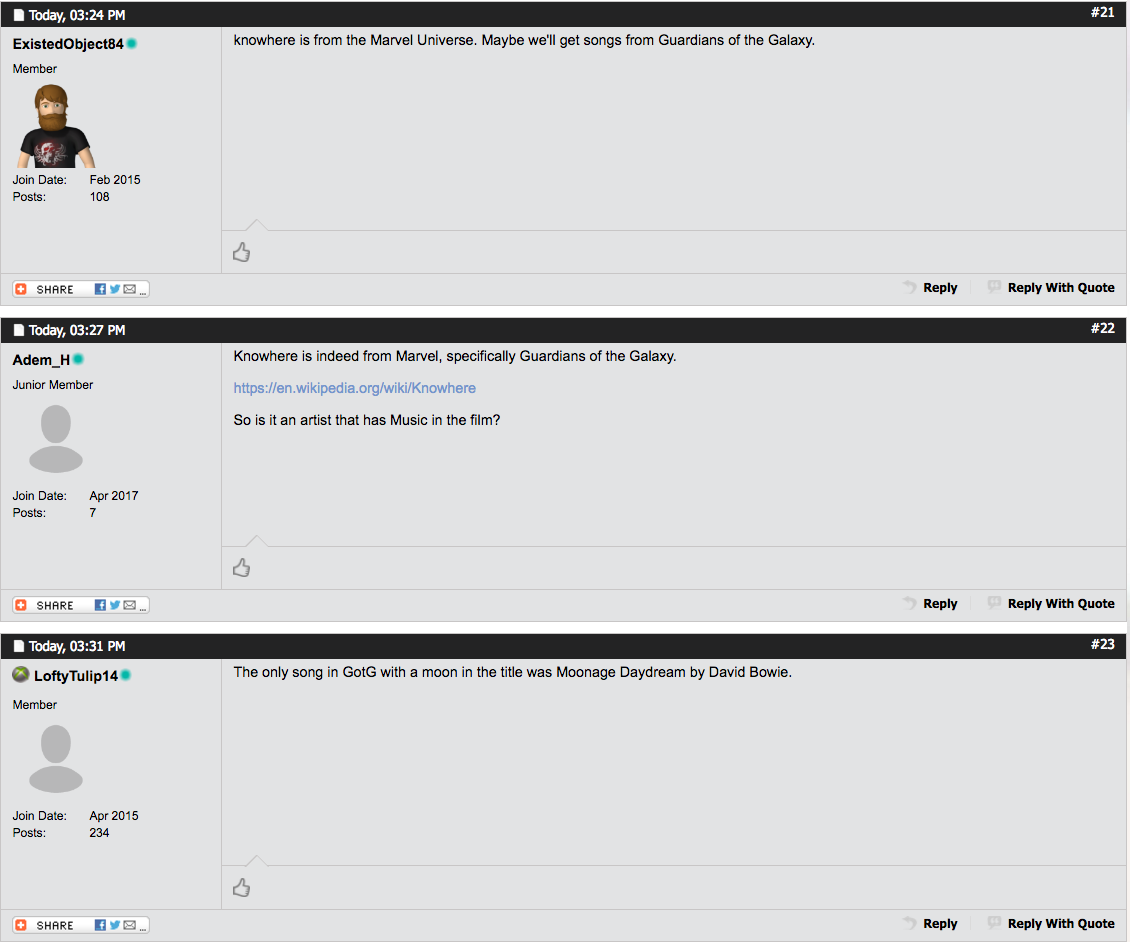 For the speculation we can simply look at the soundtrack…

Keep in mind we already have Escape (The Piña Colada Song), Want You Back and Cherry Bomb.

This song saved a planet…

Would be great to have another song from Marvin Gaye!

This song is pretty heavy for 1969

Are you excited for this awesome mix of songs? Or is this music a bit too dated for your tastes? Let us know!

No wind, no rain or winter’s cold can stop the #Rocksmith Mix Tape Song Pack. Five classics from the Seventies land later this week! pic.twitter.com/HI7rY7z3lN

I would LOVE Fooled Around and Fell in Love. Great tune, great solo.

If this could also include songs from the animated series Cosmic Mix I would like to see Queen’s “Don’t Stop Me Now” and Joe Walsh’s “Rocky Mountain Way”.

Come and get your love! xD

The rest well, we’ll see how the gamplay looks like

Come and get your love and spirit in the sky please

Really? No love for Hooked on a Feeling?

I just thought maybe the trailer awesome mix 2 could be included, in thats possible ill include fleetwoid mac the chain into my guesses, it would bring them to three tracks also. We already have the jackson 5 song also, bowie is taken care of, so i hope “aint no mountain, spirit in the sky, hooked on a feeling are the other picks, if we cant get the chain this time by fleetwood, ummmm, maybe rasberries? I dont really mind, ill just be mindblown if the xhain is included.

Oooo the soundtracks, I remember those! Some of my fav songs as a teen are from those! For fun, Ill give my 5 soundtracks and 5 tracks in no particular order .

Freddy Vs Jason --
1. Ill Nino -- How Can I Live
2.Spineshaknk -- The Begining of the end
3.Sevendust -- Leech
4.Seether -- out of my way
5.In Flames Trigger
***6***Honorable mention _ blank theory -- middle of nowhere (used to book shows with these guys, they were a local early 00’s chicagoland band ran by identical twin brothers, they later became madina lake)

This has gotta be stuff from awesome mix 2, right? It’d tie in nicely with the release of the movie next week. Frankly any songs of either soundtrack I’d buy (except the Escape). They’re great mixes.

There is absolutely no worry about that one; it’s already been released by Rocksmith.

…and I didn’t buy it then, either.

Am I to understand you DO NOT like Pina Coladas?

The Chain by Fleetwood Mac would be unique. My Sweet Lord would be a coup.

I like the idea of soundtrack packs. The Skater pack is one of my all time favorite and this one will likely be one as well. It would be good to get some songs from vol. 2, “Fox On The Run” by Sweet is one I’ve waited awhile to see.
Is there any plan to extend the “Setlist Sunday” articles to cover soundtracks from non-rhythm games (GTA, etc.) or films/TV shows?