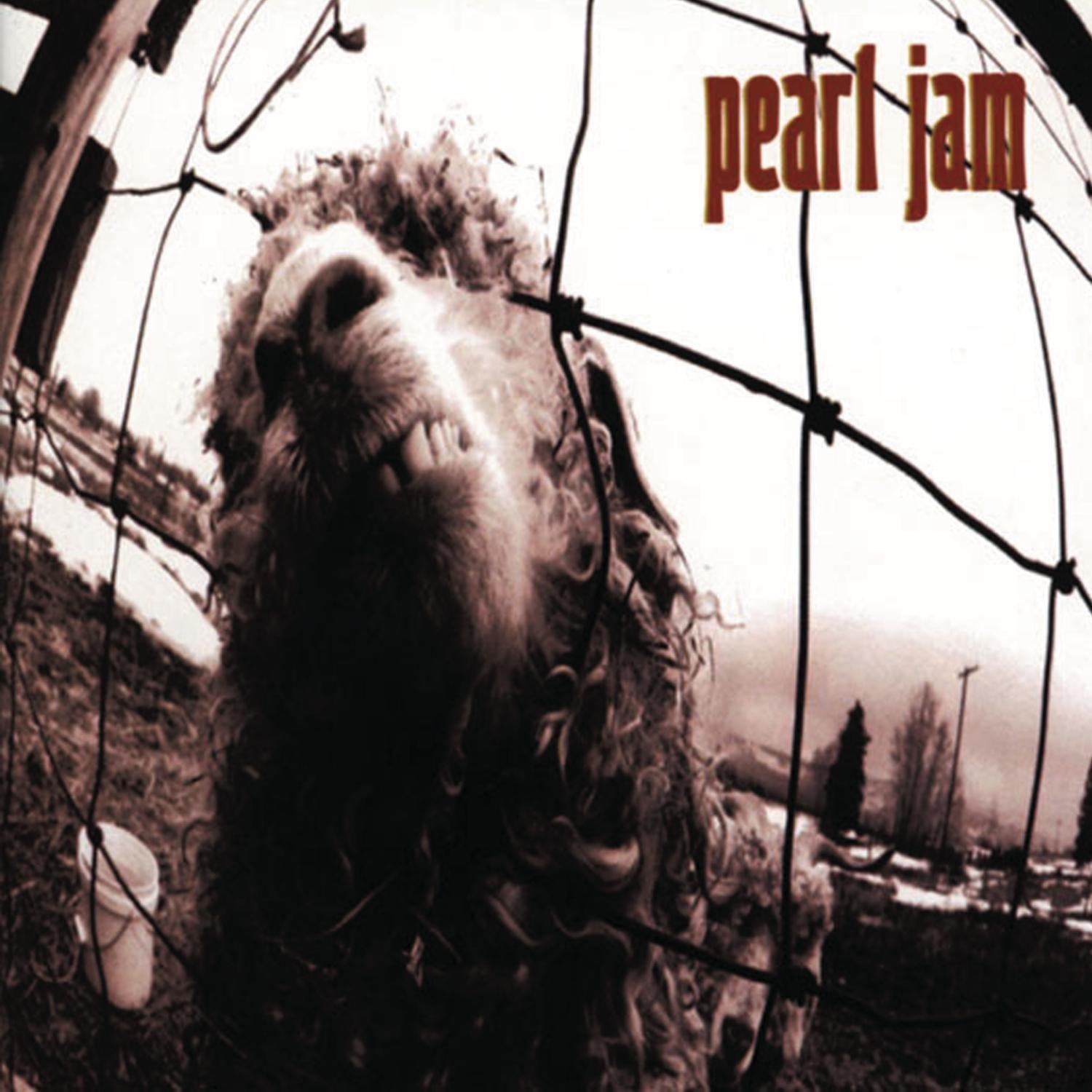 After 4 years of waiting it’s time to finally get another serving of @PearlJam in Rocksmith! Daniel should be happy with this five pack as it knocks two off his list of necessary songs!

We already learned on Saturday that Even Flow (Ten) was confirmed, and then we got a reveal via Twitter/Facebook pointing at Last Exit (which is off Vitalogy ;). The other three songs include Rearviewmirror (Vs.), the highly requested outtake from Ten Yellow Ledbetter makes it music game debut, and finally off Yield Do The Evolution.

Finally we will know the lyrics to Yellow Ledbetter!

The long awaited Pearl Jam II pack has finally arrived! Are you excited about the choices or are you waiting for Pearl Jam III? Let us know, and use that request app!

It does not even appear in my store on the game. It shows the pack right before it and the ones after it. I check in the songs section as well and none of the Pearl Jam songs are in there.

What region are you in?

That link should work, if it doesn’t contact Ubisoft Support

Anyone else trying to buy this on Xbox? I can only find the 360 version, not Xbox One

7 days later and still no luck here. i really want to give this pack a go!

Is this live on PS4? I can’t find it in the store and the in-game shop seems to be horribly broken..

What region are you in?

Hi, thanks for replying, I’m in UK. It’s just appeared on the ps store since lunchtime, I’ve downloaded remotely to the ps4 and it should be waiting for me when I get home. Found a couple of hole tracks while I was at it so it’s going to be a grunge-fest in my place tonight. 🙂

What a great pack cannot wait to download. This is a pack made for fans of the band I figured better man and daughter would make it being popular songs but Pearl Jam has so many great songs. Everyone should buy this ,that way third pack won’t take another four years

I’m fairly surprised by the tracks, and pleasantly I would say. I have avoided the first Pearl Jam pack because the songs are a bit overplayed, but the deeper nature of the majority of these give this pack a fresher perspective on the band.