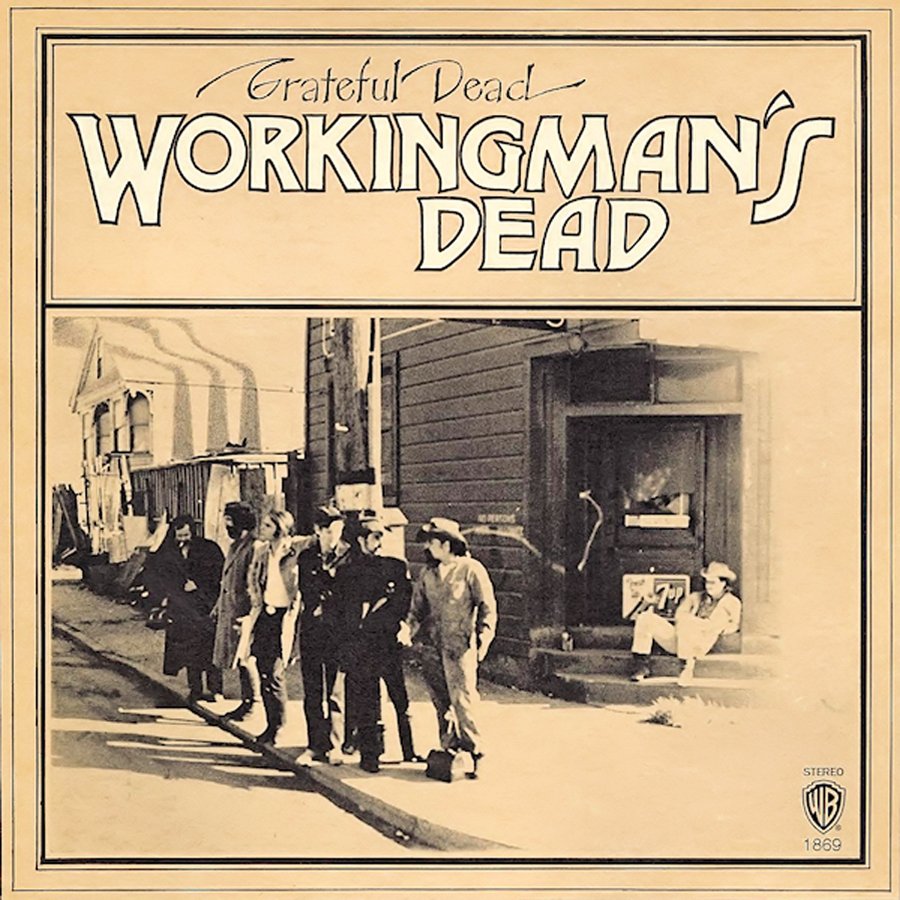 Flower reacts only, as this week we have five tracks to be Grateful for from @GratefulDead!

The pack is predominantly from 1970’s American Beauty featuring singles like the previously revealed Sugar Magnolia, and Truckin. The rest of the pack (Revealed by Xbox AU) consists of, a newcomer to music games, Friend of the Devil (American Beauty), and off Workingman’s Dead (1970), Casey Jones, and Uncle John’s Band!

All E Standard as expected 🙂

There we have it, finally @GratefulDead are in Rocksmith! Is this a must buy song pack for you, or are you falling asleep just listening to the previews? Let us know!

This pack isn’t even out yet and I’m already wanting a “clean-up” pack. Hope we don’t have to wait another 5 years for it.

Been waiting a while to share this one
https://www.youtube.com/watch?v=KexDQPSyGnI

Never had a chance to dive into them, so i lool forward to the introduction of such a well established band. Ya never know, i might fall in love with them, that yes pack was really my first big intro to them and ive been obsessed since, so ya never know, i might become a deadhead, whats next ? Becoming a umpfreak because of another popular live band umpfreys magee? Ya never know…

I will probably get the pack, but I do hate hippies on my lawn so I was confused on how to vote. At least we have enough Slayer in the game to help with that problem (lawn hippies).