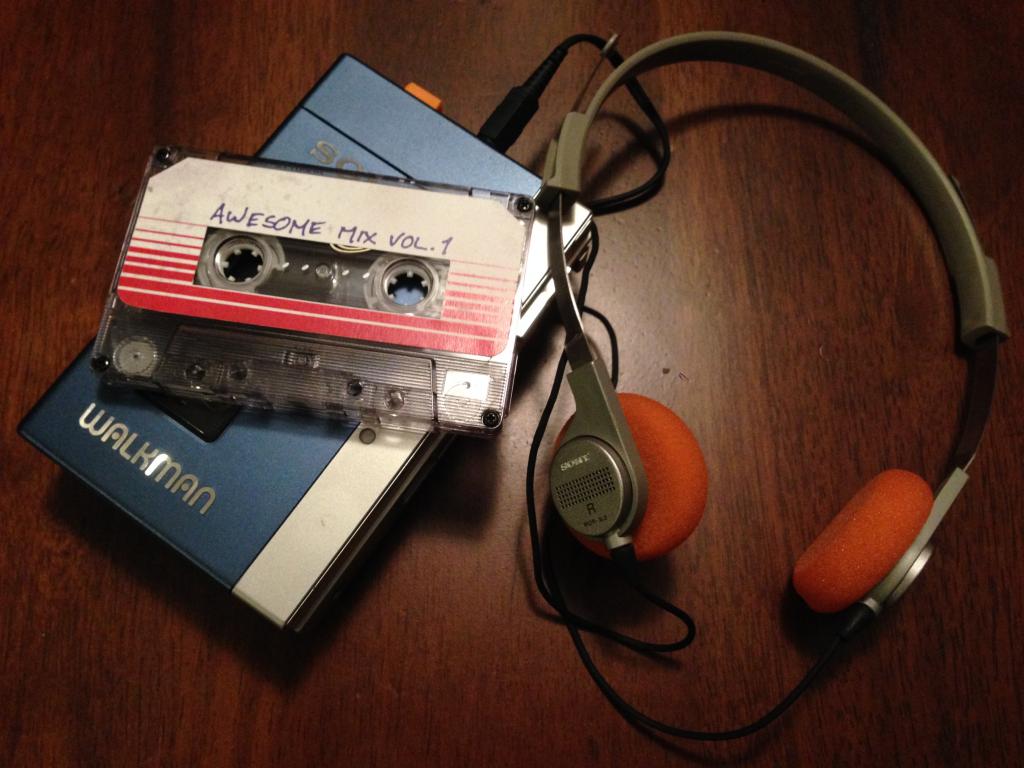 Time for another themed mix pack to add to the always growing Rocksmith library!

This week’s theme is the Awesome Mix Vol. 1 from Guardians of The Galaxy.

Included in this pack are returning artists revealed over the weekend, @DavidBowieReal with Moonage Daydream (The Rise and Fall of Ziggy Stardust and the Spiders from Mars – 1972), and Marvin Gaye returns with his friend Tammi Terrell (and of course James Jamerson) to give us the classic Ain’t No Mountain High Enough (United – 1967). Revealed today via Xbox AU are three newcomer artists to Rocksmith Remastered, and music games entirely! A song that put the hit sitcom Ally McBeal on the map, it’s Blue Swede’s Hooked On A Feeling (1974), Go All The Way by Raspberries (1972), and finally fans of @BillBurr should recognize Redbone’s Come And Get Your Love (Wovoka – 1974), and if you don’t recognize it, here.

That sure is one AWESOME MIX!

Is this mix tape awesome, or is it a dud? Let us know!

I like how moonage daydream has the same outro chord progression as Mike Oldfield -- Nucular/ King Crimson -- Epitaph https://www.youtube.com/watch?v=AgTea7-i_fw

Was really hoping for the Elvin Bishop.

Make sure you request it!
http://rocksmith.com/requests

Great pack! I put in requests for the rest of the awesome mix tape right after I played it, lol.

Very cool and congrats to everyone who’s excited about this weeks DLC, but it’s a pass for me.

I’m deficient in space rodents around here to lip sync “Come and Get Your Love” into. Earth world problems?

No Fooled Around And Fell In Love. Very Sad. Best guitar solo on the album.

Well, good. I was rooting for Blue Swede’s inclusion.

Getting the whole pack, love the mix!

I like all the choices. It would have been nice to get “Spirit….”, but it almost would have felt wrong in this pack since it didn’t actually appear in the film (soundtrack only).

Shame it doesn’t include ‘Spirit in the Sky’, would’ve loved to fuzz it up. But all these five songs are great regardless, so it’s a great song pack either way.

There is always mixtape 2 ;). It could also show up in a variety/themed pack later on. I think a good amount of those songs not featured still will be getting requests. I think “The Chain” will prob be requested alot since its inclusion in the new gotg trailer and who does not like more fleetwood?

I really wanted “O-o-h Child” for the sweet bass but this pack was still great just like you said.

The Raspberries, hell yes!!!!!! Thought it was a long shot. Thanks RS, you just made my week!!!