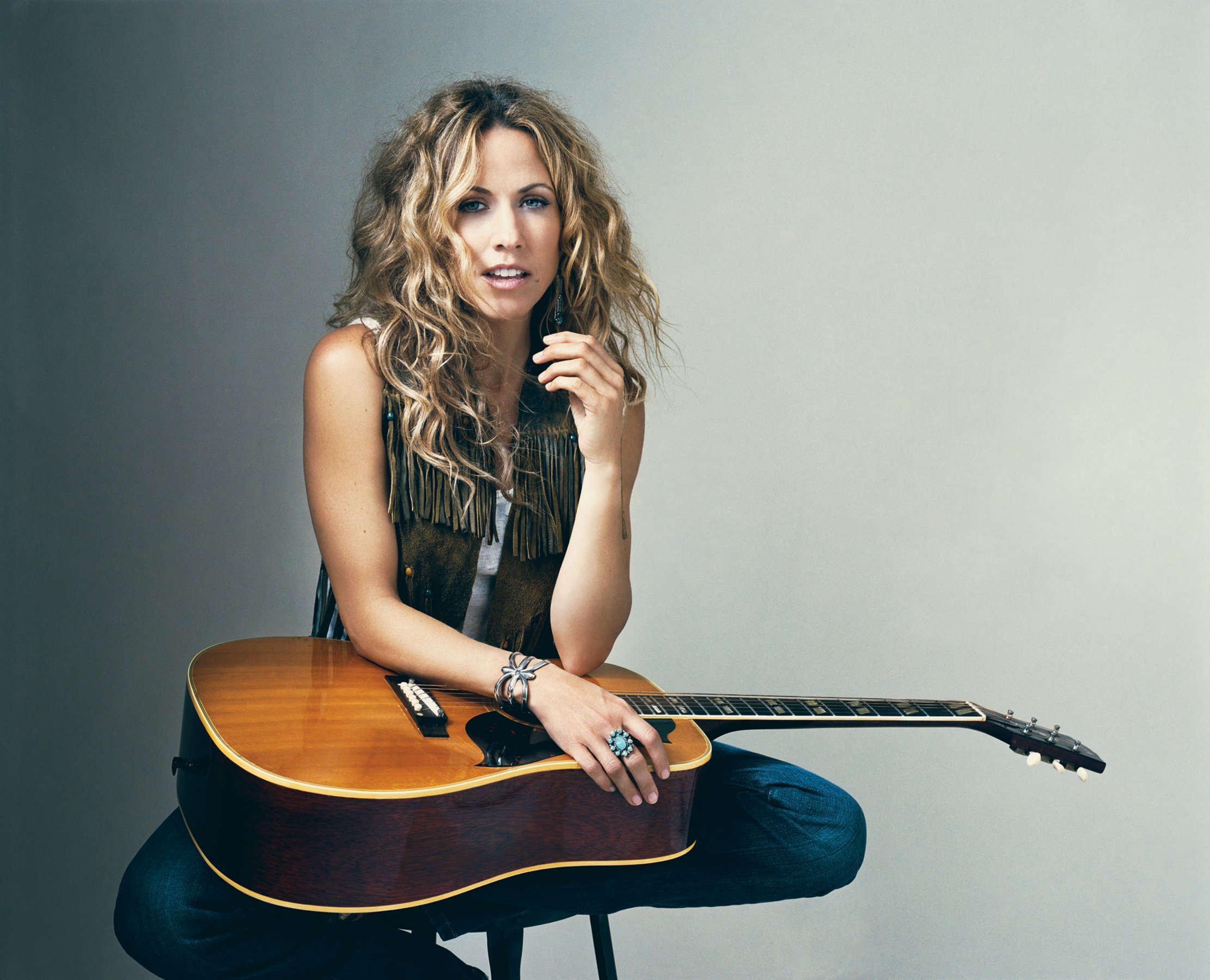 Looks like another awesome woman artist is heading to Rocksmith Remastered next week!

Before we get to the speculation, let’s check out this week’s Fretboard clue.

Haven’t had one of those in awhile! The last one was Pixies in July, 2016!

We were stumped by this clue for a bit, a lot of people thought it was Billy Joel… 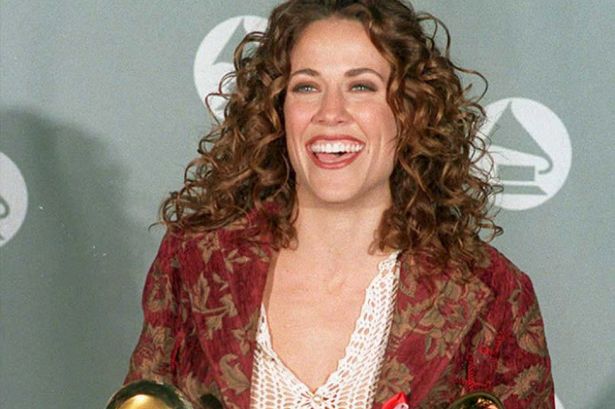 In the end it was @Wr4thTV that instantly realized it was the intro to Soak Up The Sun by @SherylCrow!

This song has a great summer feel, good pick! 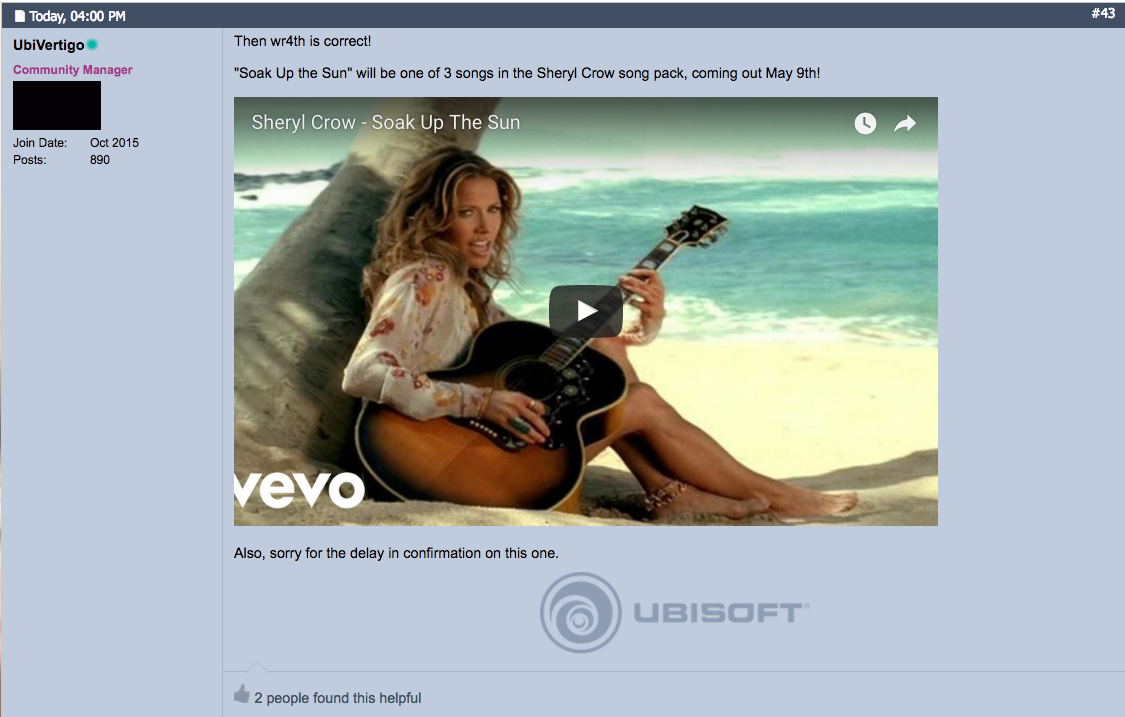 Besides Rock Band 4 there hasn’t been much inclusion of @SherylCrow in guitar games (I can see she has a song in Karaoke Revolution). Given that, here is what you might expect in the song pack next week.

This is a given, there’s no way this song isn’t included.

Are you excited for some Summer Jams next week? Or is this a bit too mainstream for your tastes. Let us know!

She's no fool to this game — 3 songs from this week's #Rocksmith DLC artist coming later this week! pic.twitter.com/eO7TOeFWzq

Nice! “If it makes you happy” definitely should be included, I’d like to see “Real Gone” from The Cars movie too, cool song

This sort of makes me happy which isn’t bad at all. She really had a lot of hits picking 3 probably was not easy

Not a Sheryl Crow fan, enjoy to those of you who are. Definitely a bold move, Rocksmith.

Please, not her rendition of Black Betty… Either way, it’s a pass week for me. Glad someone out there enjoys it.

Since its a 3 pack I’ll say “If It Makes You Happy” and either “My Favorite Mistake” or “All I Wanna Do.”

Sheryl Crow is a great artist and I’m probably buy this three pack. You know what I hate about when they come out with a artist three or five pack. I have a favorite song by every artist and I’m always hoping for that one favorite song of mine. Sometimes it’s not their number one hit. But Rocksmith has a lot of awesome songs you can learn how to play guitar & bass. But “I can’t cry anymore” LOL

Another great artist, my only complaint is that it is not a 5 pack. Nice to see a range of styles covered (and less “but muh metal” comments).

I’ve love to get “Tomorrow Never Dies” as DLC but I don’t see that as being likely.

nice bass lines in all I wanna do, I hope we also get if it makes you happy. love the female artists e have been getting this year , I hope Alanis Morsette is closing in on a 5 pack (or anything really id be super down for). Guano apes, in this moment , lacuna coil and some more paramour & cranberries would be amaaaaaaaaaazing. Great stuff ubi!

Wow, this is one of those times where it would be nice to have another artists rendition of a song. Years ago the Dixie Chicks did a great version of Strong Enough on Austin City Limits.

Gonna be honest, I kinda wanted Shania Twain instead.

Everyday is a Winding Road was one of my responses to a FB question on why three songs we would want.

Just last night, I was telling a girl about Weird Al’s “Alternative Polka”, which features “All I Wanna Do”.

The screen shot riff seemed familiar; perhaps if I had been at the beach with the waves in the background it might have clicked.

Funny you should mention that. I’ve been thinking about Weird Al showing up on RS. Would be nice. I love his song “I’ll Sue Ya.”

I wouldnt mind “First World Problems” or “UHF”. I’d even take his parody of “Give it away” of its the closest we’ll ever get to a Chili Peppers pack.