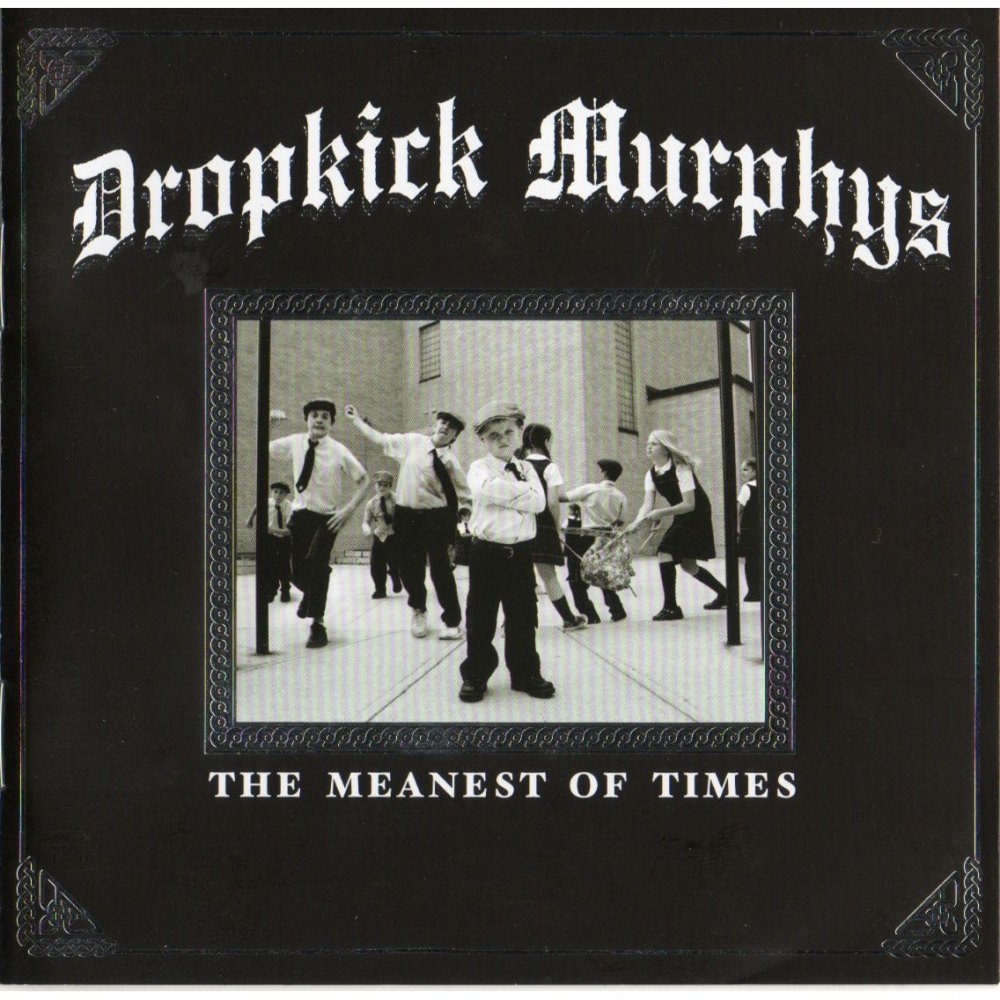 Welcome to the fourth incarnation of the 2000s Mix Pack!

Over the weekend we learned that @modestmouseband would return with Dashboard (We Were Dead Before the Ship Even Sank – 2007) to Rocksmith! Today we can reveal (via Xbox AU) that another band will be returning, @DropkickMurphys with their cover of the traditional Johnny, I Hardly Knew Ya (The Meanest of Times – 2007), and finally a brand new artist to the ever expanding Rocksmith Library (and music games period), @TOADM with their 2008 hit single Bad Girlfriend (Scars and Souvenirs – 2008), hey my friend’s band just toured with them!

Gotta tune down for Canada!

There you have it, two returning artists and one new one from the 2000s. Are you happy with the fourth trip back to this era, or were you hoping for something else? Let us know!

Man, we need to get some proper drinking tunes

This is funny. Never heard that before.

When I first read this, the video link didn’t pop up. As such, I took that drinking song comment a whole other direction staring 2Pac with Pour out A Little Liquor and Nathaniel Rateliff with SuminaBatchie. (<--Pardon the Roman Maroni translation there.)

“Let Bacchus’ sons be not dismayed
But join with me each jovial blade
Come booze and sing and lend your aid
To help me with the chorus.”

“Instead of spa we’ll drink brown ale
And pay the reckoning on the nail
For debt no man shall go to jail
From Garryowen in glory.”

I didn’t think I was gonna pick up any of these, but I just watched the playthrough vids and I really like that Nickleback song. Seriously though, I’m going to grab that one! Never heard it before, but it’s pretty catchy and I like it, and I can definitely play that lead path.

About time for a couple decent songs again. Sorry not big on the dropkick murphy’s but awesome pic for theory of deadman and modest mouse. we need more GUITAR players songs. I’ve been cranky with rocksmith for a while as there has been little in the way of what I would consider a guitar driven song. but even if you don’t like theory of a deadman you have to admit that the guitars and bass drive the song and this is something that rocksmith has been seriously lacking for a while. Thank good atleast a couple songs finally. please bring us more like this

When they even mute out the word ass… Snowflake-smith.

That’s the version the band/label provided.

I finally picked up the Shamrock pack last month and have been very musc in the mood for more Murphy’s. I also enjoy “Float On” so the new MM track should be fun. I used to hate the Deadman song but listening to it now with a guitarist’s ear had it sounding more interesting than I remember. Should be a fun pack.

Bit late, by now you should know exactly who the bands are

So I guess another year and no new Rocksmith but at least we got dlc every week. I wonder if we will ever see a new title to replace 2014.

Theory is a good one. The other two, nah.