Don’t be alarmed, one of Rocksmith‘s most represented artists (eight songs), is back for a three pack!

no GIF this week!

Ok, who is this dude? 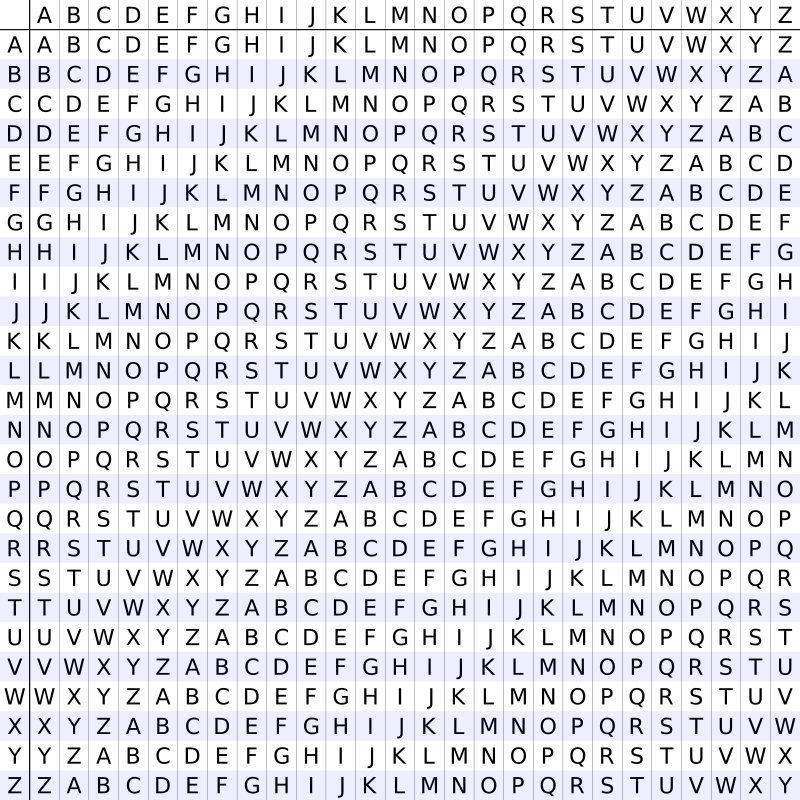 67 posts in and we were still stumped… 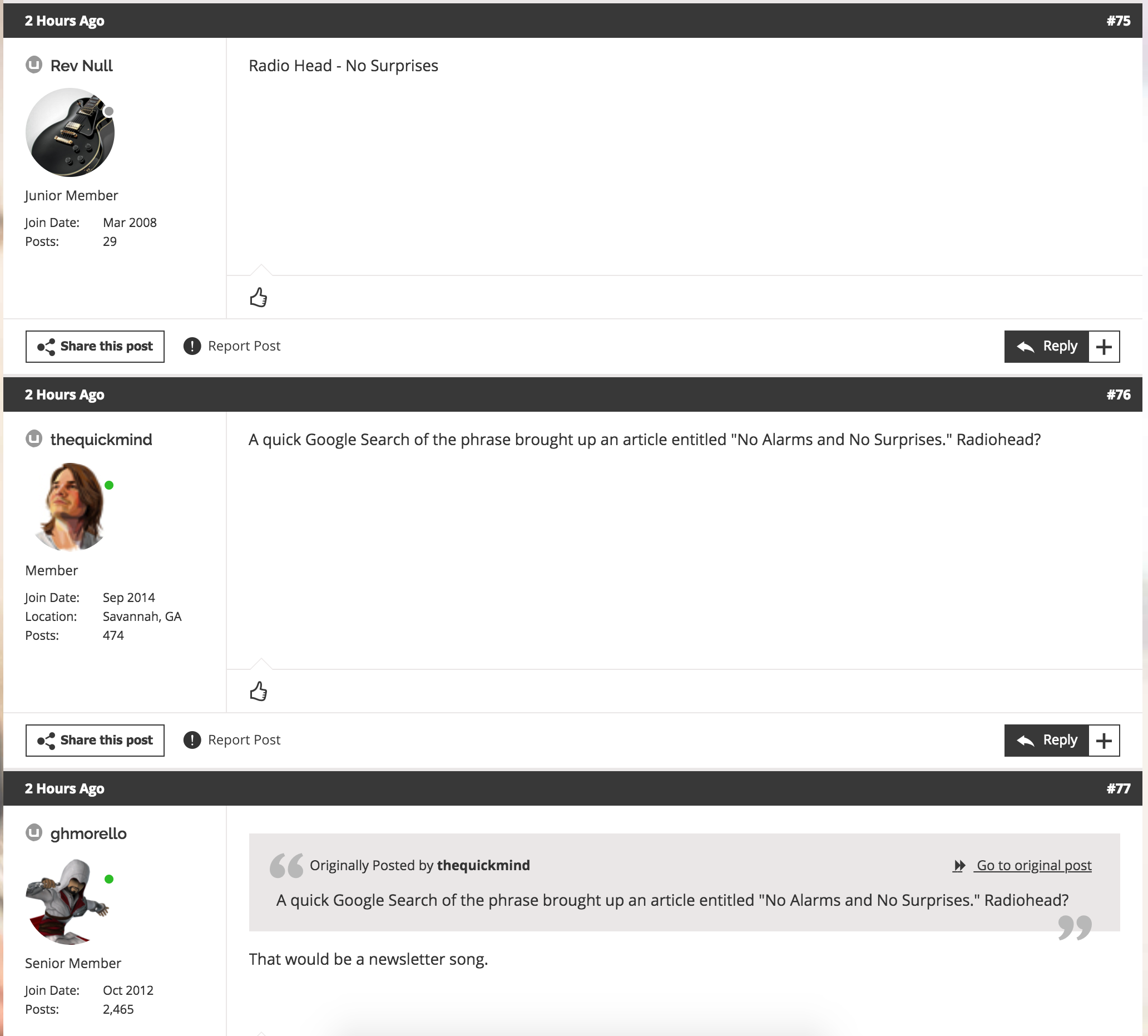 No Surprises will be the NINTH @radiohead song in Rocksmith Remastered, which continues to be the only music game with over three songs!

What other songs may be included in Radiohead II?

We gotta get it this time!

Did you know this song isn’t in Standard tuning?

Another banger from OK Computer

… A lot of these songs are blocked on YouTube

Are you as excited as I am for the return of @radiohead? Or is this a band you just cannot stand? Let us know!

Another pass for me -- enjoy those that like this stuff.

More Maiden would definitely be great. But they’re currently on tour, so unless Ubisoft was secretly negotiating with Steve Harris and co. in the first few months of this year it’s unlikely to happen soon. Still I think Radiohead is definitely on of the better and more culturally relevant artists we’ve had this year

I’m hoping for his duet with Space Ghost of “Knifin’ Around”, but anything will be good.

We can never have enough Radiohead in this game they are like the Pink Floyd of my generation. I would love to see fake plastic trees and knives out for the other two.

Does anyone find it odd that for a big band like Radiohead, their 1st pack is 5 songs, but their 2nd is just 3?

I wasn’t really a big fan of Radiohead before I played bass but ever since I’ve been playing Rocksmith I’ve grown to like them more and more. Good bass lines. Wish it were a five pack! :). ?

I would love to see There There, Let Down, Street Spirit(Fade Out), I Might Be Wrong, Knives Out, 2+2=5, 15 Step, Blow Out, or Myxamatosis. But TBH, I’ll get this pack regardless of what songs may be in it.

Certainly one of the more interesting packs we’ve had this year, but once again only a three pack?

Very happy to see more Radiohead and love No Surprises. Would love a couple of later tracks like 2+2=5, Jigsaw Falling Into Place, Weird Fishes/Arpeggi or Present Tense, but wouldn’t be surprised to see two singles from The Bends. Either way’s good!

Ahhhh yes! Rocksmith has redeemed what has been a pretty mediocre of content with this banging pack! Too bad it isn’t a 5 pack,. What about Fake Plastic Trees?

No surprises another week of disappointment…

You must be new to this game. It’s actully not a surprise at all. Still no Nirvana pack, such a disgrace.

Don’t blame Ubisoft for the lack of a Nirvana pack, blame Courtney Love

Or it could be Frances, it’s murky http://www.businessinsider.com/courtney-love-lost-27-million-of-nirvana-money-2014-8

Another week of shite, who negotiates the rights some 24 year old whose musically knowledge goes back to ’95. Get some guitar drive rock from the 70’s and 80’s!!!