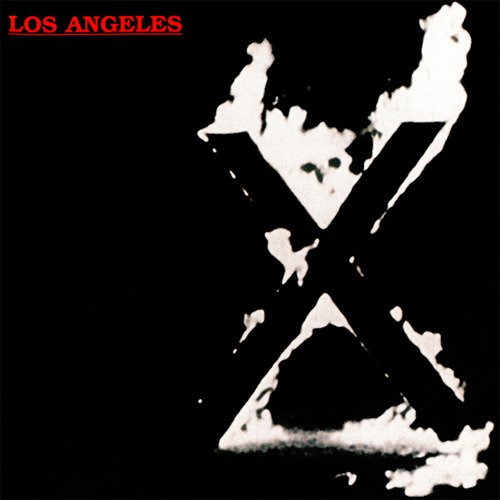 Welcome to Variety Pack X, it has been a little more than a year, since we received the first pack and this one doesn’t disappoint when it comes to something for everyone.

As revealed last week we started off with a reveal of @JaceEverett’s Bad Things, and then Sony EU, did their thing where they leaked two more songs @KISSOnline’s Lick It Up, and @Pantera’s Mouth For War! Yesterday’s Social Media reveal gives the fitting punk rock band X their Rocksmith debut with their lyrically controversial single Los Angeles. You either remember from Guitar Hero Encore: Rock’s the 80’s or that episode in FX Network’s The Shield, either way it rocks!

Everything in E Standard this week!

There we have it the 10th Variety Pack giving you Glam, Country, Metal, and even Punk Rock! How does this one compare to the others? Are you excited about the two new bands to Rocksmith? Let us know!

I love X and am going to buy this pack in hopes of getting more from them, but man we really don’t need Rocksmith to learn “Los Angeles”, do we? 🙂

Wow a variety pack where I like all the songs. Awesome!

I was really really *REALLY* hoping for an X pack, but Los Angeles is an excellent start. 🙂

This pack is a two-platform insta-buy for me.

thats what i call variety that i appreciate well maybe except for Kiss never got that band. Hearing X makes me want Concrete Blonde Still in Hollywood for some reason

Concrete Blonde! There was a terrific band that doesn’t get much love these days. They did a terrific version of Little Wing, plus God is a Bullet would be a lot of fun to play as well.

wonder if this means X-Ray Spex is possible

anything is possible if you use the request app 🙂 bit.ly/rsreq

Just make sure you request some husker du!

This is my favorite variety pack in a while. The last few have had good songs but at least one for which I did not care.