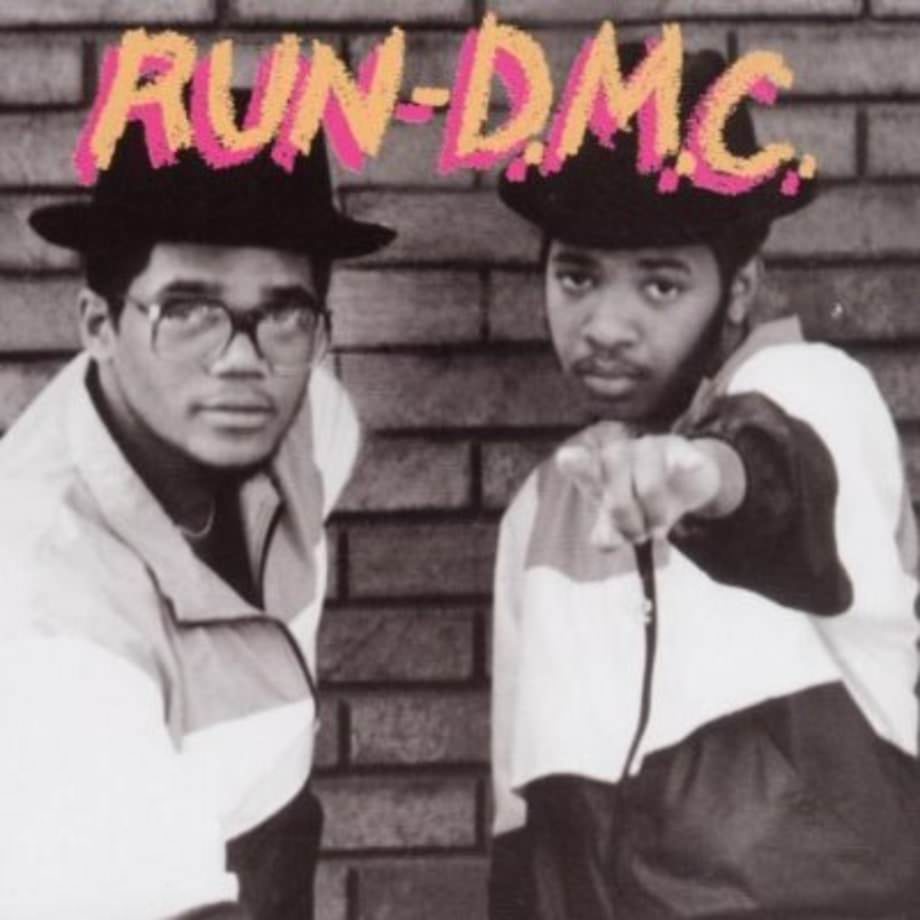 For the first time in music game history, @OfficialRunDMC will get their very own song pack thanks to @UbisoftStudioSF and @Rocksmithgame!

Over the weekend we found out that King of Rock (1985) would be included. Today, we can reveal (thanks to Xbox AU) that another Eddie Martinez guitar soaked track Rock Box (Run-D.M.C. – 1984) will be included as well, with the predicted It’s Tricky (Raising Hell – 1987) rounding off the pack.

This song (It’s Tricky -ed) contains samples of “My Sharona” by The Knack, as well as the entire vocal structure from “Mickey” by Toni Basil. The Knack sued Run DMC over the track in 2006, and the lawsuit was settled out of court.

Are you excited to learn the guitar lines of Eddie Martinez and play Bass along with one of the greatest Hip Hop acts of all time? Or is this something you’d never give a chance? Let us know!

not for me. So what’s next weeks?

Come back on Friday to find out 🙂

Wow. It is so unbelievably sad to see the level of negativity and narrow-mindedness surrounding a small collection of songs by such a legendary group of artists. Can’t image what’s driving this, but it is telling.

There aren’t many artists we have in Rocksmith who can be considered leaders of a cultural movement. Yes there are some who participated, but not many who led it. This past week, we received a group of guys who helped lead a cultural movement. While that information may fly over the heads of some, and it is understandable that no particular art-form should be shoved down someone’s throat, it is disheartening to see that, without regard to who wrote, any positive comment, (ranging from I’ll give it a shot to, I like 1 song to, be patient and see what’s next) seemed unfavorable. Logically, it would seem that Mark’s comment really should have way more thumbs up--which I believe it should. (nothing wrong with that comment by the way. I’ve said the same thing before). It’s just very odd, with the variety we’ve had this year, that this particular pack seems to really rub folks the wrong way.

…hmm maybe I was wrong for attacking Don Cornelius. I guess the pending thumbs down will clear that up.

Still only Rock Box available for Xbox 360 as of 7/16… any word from Microsoft or Ubisoft?

Nope, they are still working with MS to figure out what the issue is

We're working with Microsoft to get an ETA.

I always buy on 360 even though I play on The One, so I’m still waiting.

I plan to pick up the pack but need to see the charts first.

Oh wow, the add is out now. This is exciting. Got to pick up a pair of shell toes, with the fat laces and get ready to rock. Happy to see this day.

I’ve heard many stories about how nervous and out of touch Don Cornelius was with rap and the hip hop culture. That video just confirmed it. If you’re going to do an interview, study something about the artist or the field. He had absolutely no clue who Curtis Blow was. Looked like Don was the only person in the room oblivious to what just happened on his stage.

Anyway, love this pack. Happy to see some classic hip hop add much needed flavor and variety to Rocksmith. As it happened in real life, I hope Run DMC’s music opens the door to other rap DLC. (A Tribe Called Quest, Dr. Dre, Organized Noise feat OutKast and Goodie Mob, Warren G to include The Dove Shack, and as we’ve mentioned before, one Mr. O’shea Jackon) Yay-yay!!

Much love to JMJ as well.