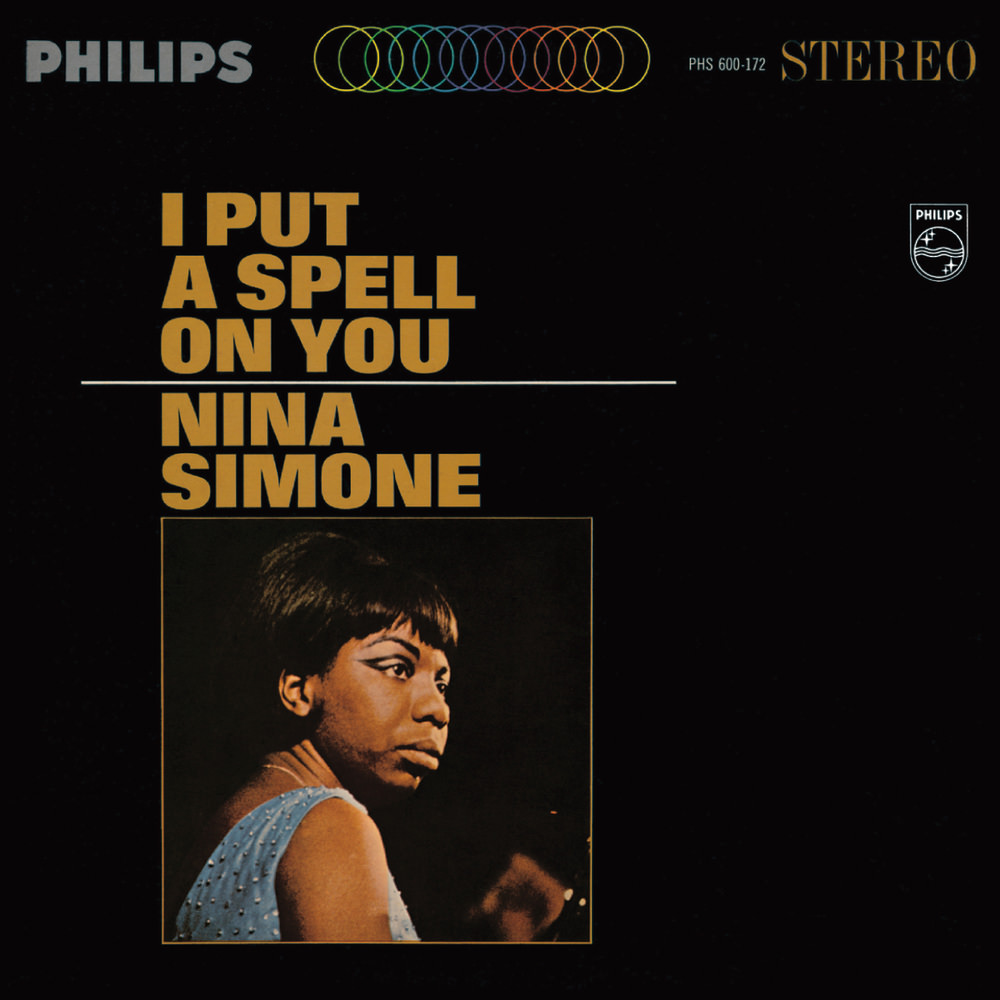 Welcome to the Sixteenth Variety pack! We have one returning artists, and three brand new songs to music games entirely… Let’s check it out!

Over the weekend we learned that @Pantera would return with This Love (Vulgar Display of Power – 1992) and @The_Proclaimers will bring their 1988 (or 1993 if you are in North America) smash hit, I’m Gonna Be (500 Miles) off Sunshine on Leith.

Revealed today (via Xbox AU) we can confirm that both @NinaSimoneMusic’s timeless cover of the 1964 showtime hit Feeling Good (I Put a Spell on You – 1964) will appear in this week’s Variety Pack along with @DuaneEddy’s instrumental rockabilly staple, Rebel Rouser (1958). You may remember that one from Forrest Gump…

Groove metal, Celtic rock, vocal jazz, and instrumental rockabilly! Now that’s Variety… Is it the variety you were hoping for? Let us know!

Now that is some variety. Might be buying the whole pack.