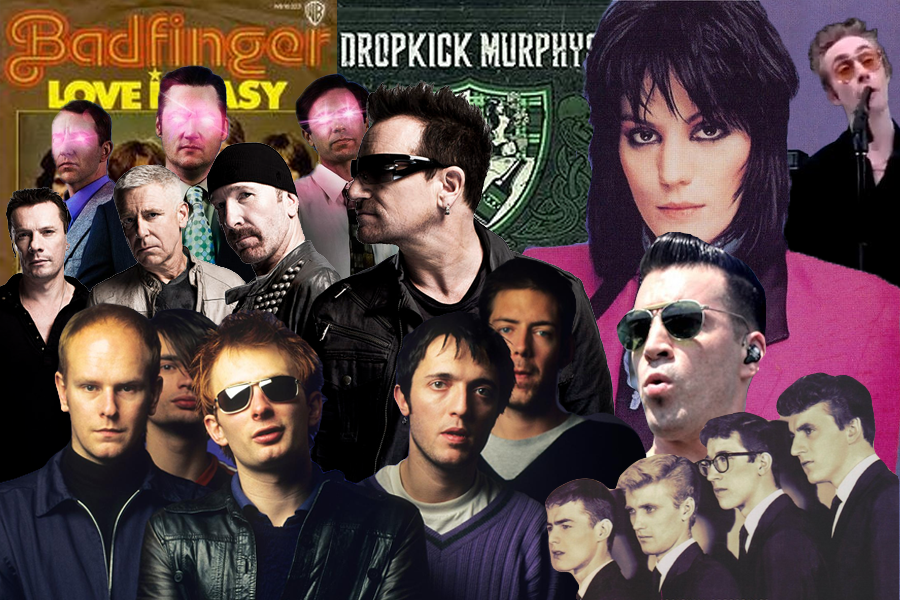 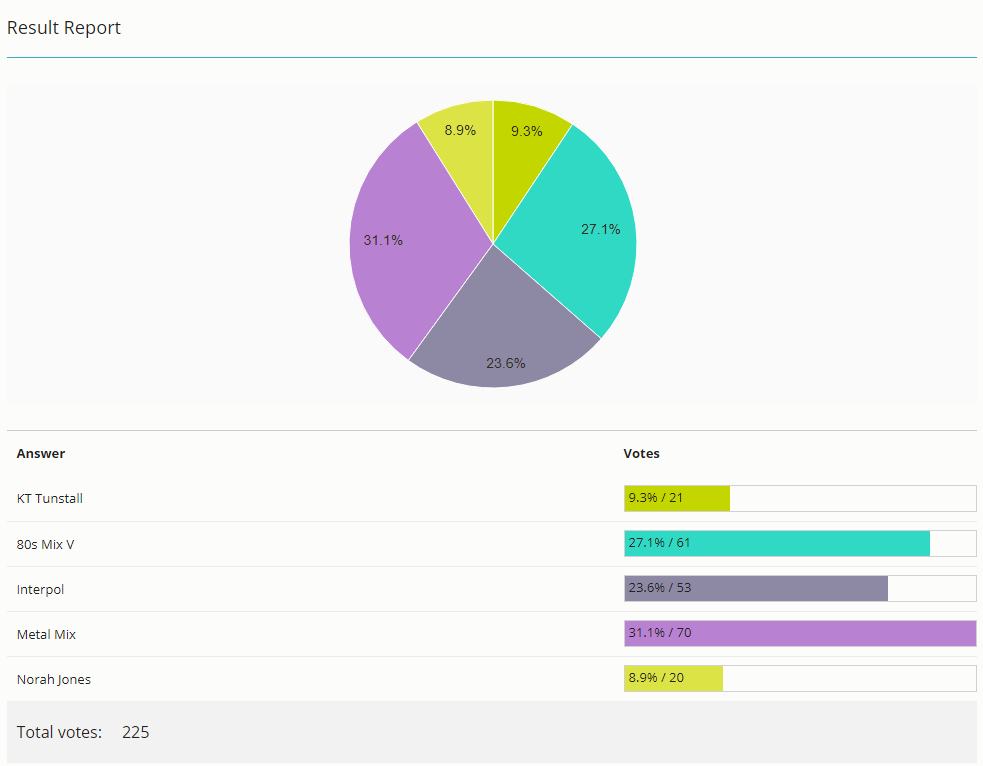 Looks like you really did want #MOARMETAL after all! That’s quite the lead over 80s Mix V… Coming in third place is the bass driven @Interpol followed by KT Tunstall beating out Norah Jones by a single vote!

Let’s see what bassists had to master in June.

this long awaited track is sure to entertain and challenge bassists everywhere!

Once this song gets going it just doesn’t stop!

A lot of movement in this bass line

Radiohead bass lines always take you on a journey throughout the song, this track is no exception

All three Joan Jett tracks are fun on bass, but for me this was the stand out

Bassists didn’t have all the fun in June, let’s check out what guitarists had to play!

This song just works in Rocksmith so well, what a great choice!

Approachable and sounds great, surfs up!

Try it on rhythm if you dare…

Capo 15, it feels weird but it’s surprisingly satisfying to play

The song that Brian Sheu could not sightread…

Was anything drop tuned other than Theory Of A Deadman? Let’s find out!

Even without I Love Rock N Roll, Joan is leading the pack.