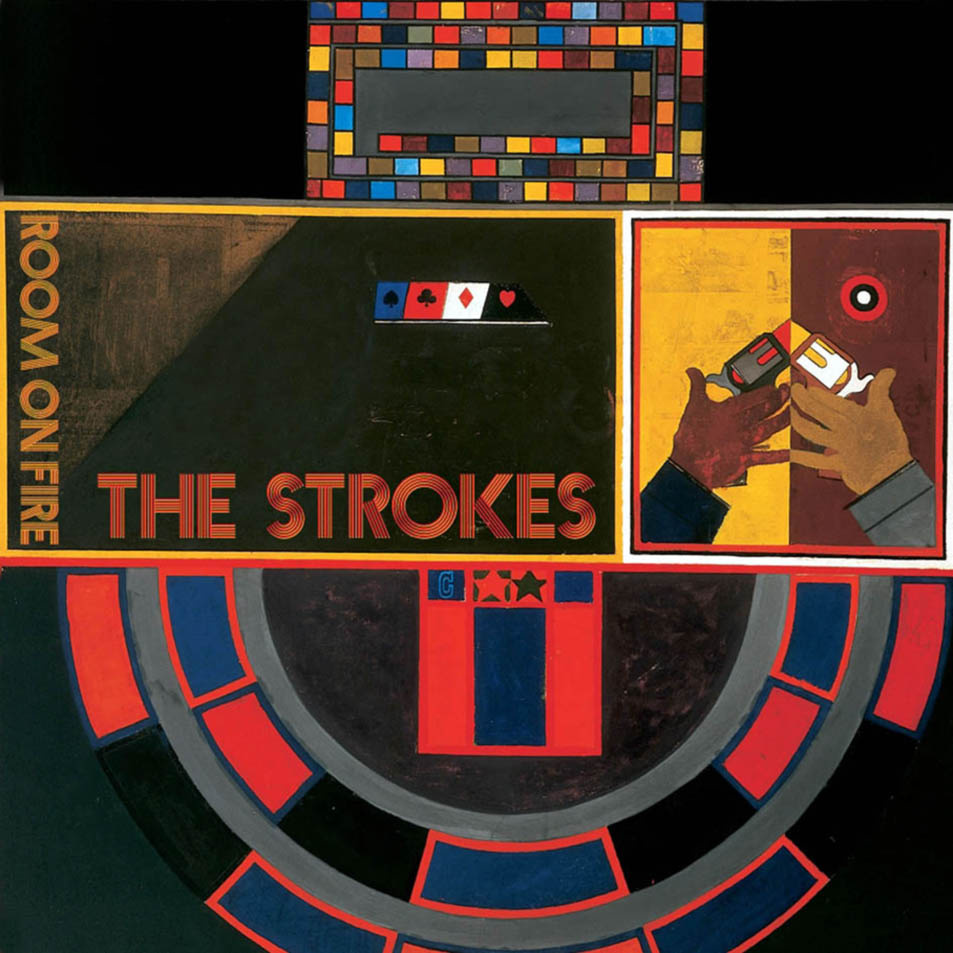 Hope the bassists don’t mind tuning down a string

Are you excited about the four new songs from @TheStrokes being added to the always growing Rocksmith Library? Or were you hoping for some deeper cuts? Let us know!

The trailer video is missing. https://www.youtube.com/watch?v=GBr6ZkTAGwo

Thanks, I fixed the Thrice article as well

Hard to resist these songs but I yearn for the indie sound of pavement, sebadoh and sonic youth