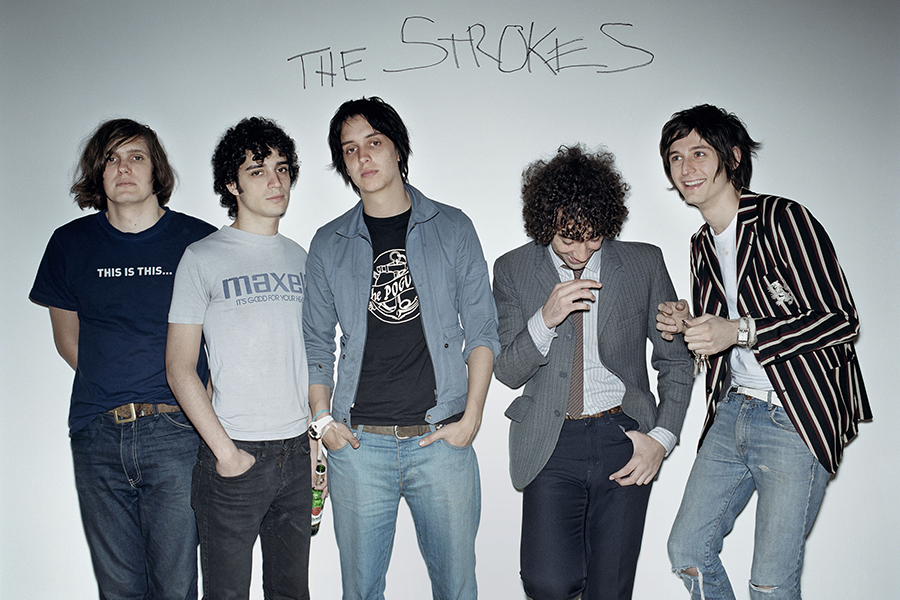 Looks like @UbisoftStudioSF is firing up the two-stroke next week!

Let’s check out RollingStone222’s clue for next week! 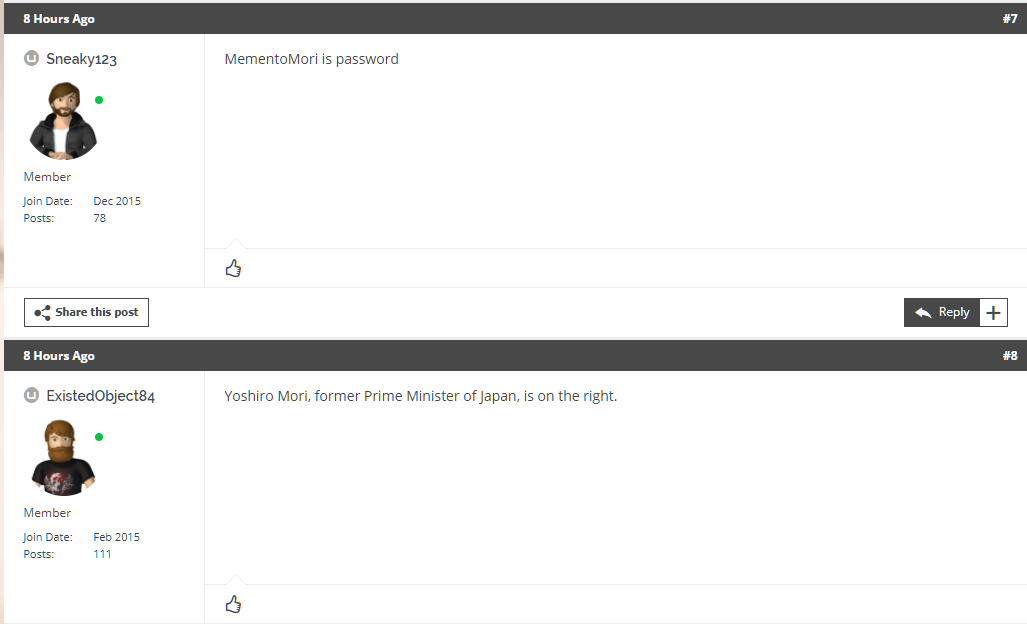 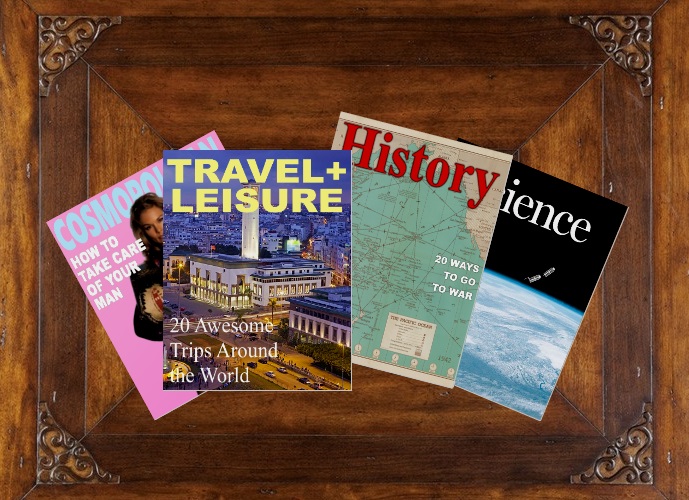 Nice assortment of magazines, what does it all mean though? 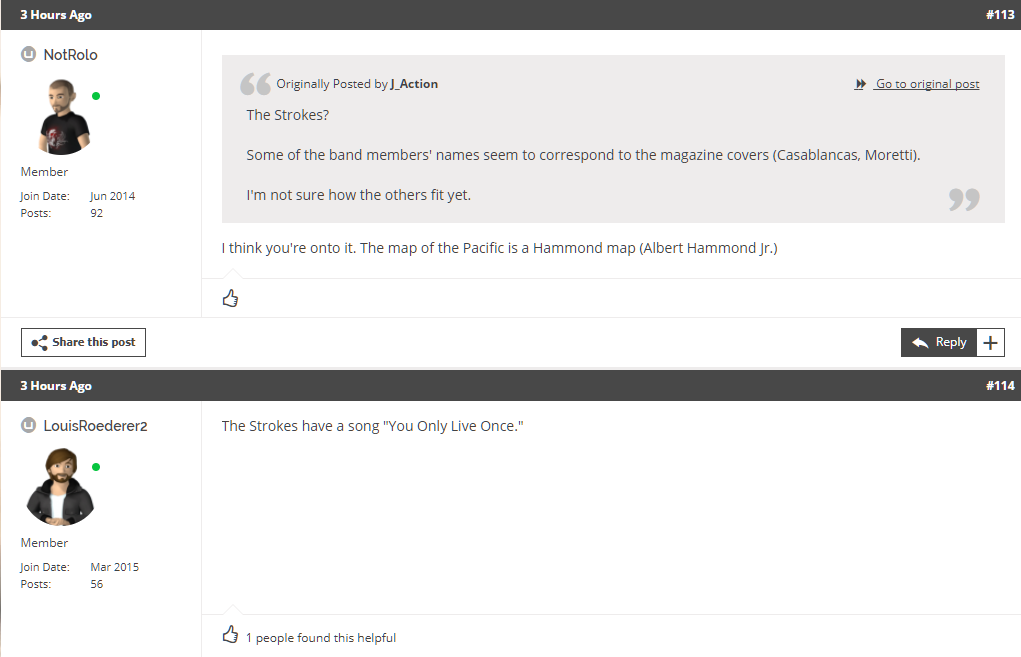 Alright, I think they have it… 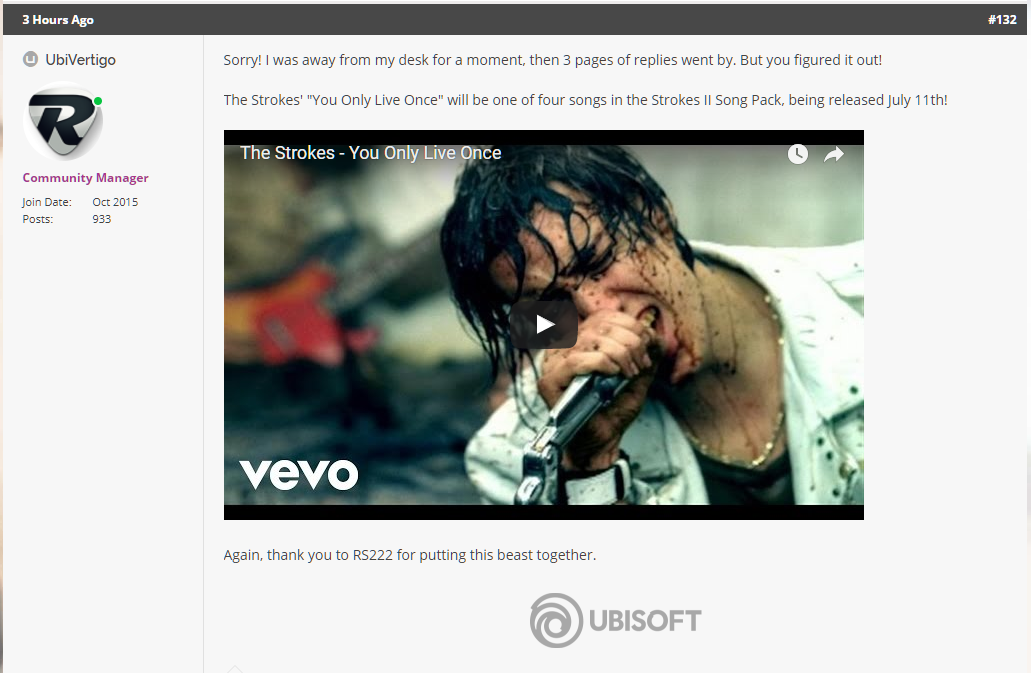 Awesome. and it’s a FOUR pack!

This is the second appearance of @TheStrokes in Rocksmith. They have a three pack (January 2013), and an on-disc song from the original Rocksmith, Under Cover of Darkness. On Tuesday, Rocksmith Remastered will become the video game that has the most content from @TheStrokes, with eight songs. Rock Band only has two, and surprisingly Guitar Hero Live ended up with four songs (including You Only Live Once).

What other songs from @TheStrokes are we hoping to see this time around?

@OsagaTheGreat is hoping for this one

@BestFenton’s pick is a bit of a deeper cut

Are you excited for some more indie/garage rock from The Strokes? Or is this not your cup of tea. Let us know!

When we was young, oh man did we have fun–let's do it again! This week's #Rocksmith DLC artist is back for round two. pic.twitter.com/5Zn99aKJmk

Meh these guys are all right but i can never remember one song title except last nite. Wish we could get second packs of clash, police, radiohead, smashing pumpinks, iron maiden etc. At least a dozen bands before this one

Meh, after the initial hype that I might have been able to learn some Mark Kendell solos, I’m somewhat underwhelmed

No Strokes, why did you do that to your guitars for a music video? It’s so sad.

Any song of their first or second album will make it as they are masterpieces 😀
More ’00 indie rock please!

YOLO is a must have! Hype for this week.