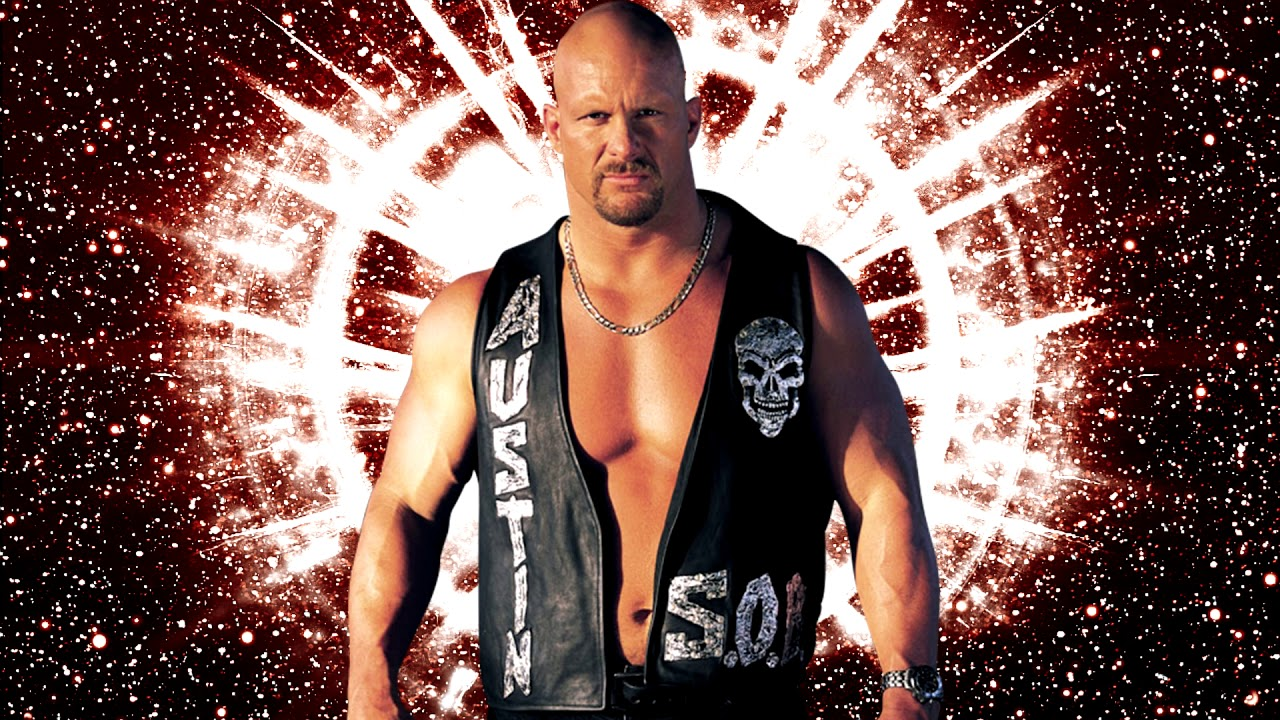 This week’s DLC is the another thematic pack, but this time it’s focusing on the original compositions of Jim Johnston for THREE @WWE Wrestlers! The pack includes Break Down The Walls (@IAmJericho), Electrifying (@TheRock), and I Won’t Do What You Tell Me (@steveaustinBSR).

Do ya smellll what tuning The Rock is cookin’ with?

So is this a DLC pack you didn’t know you wanted till now? Or is this an instant pass based on the source material? Let us know!

Honestly, I much rather have goofy stuff like this over some of the DLC we have gotten in the past two months. I can at least have a ha-ha moment with this then be just annoyed at something like the Tegan and Sara pack.

I must be the only one requesting bands like Ozzy, AC/DC, Scorpions 🙁

Nope ive tried too, its when they told me on twitter people wanted the shit they had last week i stopped buying dlc

Yes, you are the only one requesting hard to license bands in the Top 40 requested list

And a fat lot of good it does as well

Well they already know people want those bands, so you are correct there actually isn’t really a point of requesting AC/DC songs unless you want your vote to go toward a song that might be less popular than the obvious ones

The Adequate Performer
Reply to  Elliott

Besides the obvious hard to license bands there are plenty existing Rocksmith bands that would make the majority happy. AIC and The Doors specifically for me. I have had people create profiles to request them just in case it works.

I mean you have 11 songs from Alice in Chains, 7 from The Doors, and I only have one Vampire Weekend song… Be nice! ?

MarleySantana
Reply to  The Adequate Performer

I’m surprised Oni hasn’t jumped in on this one. There are a lot of bands, already with Rocksmith DLC, that deserve a second or third pack. Artists such as, Aerosmith (<--I predict this Christmas), No Doubt, the Police, and Tom Petty, could use follow-up packs. There have been hints at George Thorogood, Huey Lewis, and James Brown. While they're all worthy of more music within our beloved game, I can understand if someone says even these or similar artists are hard to license. What confuses me, is with all of the blues many in this room have asked for, how is that hard to license. Many of those artists never got paid properly to begin with. Surely, if the effort has been made, they'd be willing to get something for allowing us all to try to learn their songs through Rocksmith. One that gets me is that we have a Muddy Waters pack but no Howlin' Wolf pack. There are others as well. What about funk? There's some pretty interesting rhythm guitar and bass going on there, The Meters, Cameo, Rufus feat/ CK, and the Isley Brothers. Add the idea of playing the keyboard bass-line in and now you bring in Zapp, Carl Carlton (yeah that 1 hit), and others. Country hasn't been touched much. (Alabama, Keith Urban, Dixie Chicks). Still waiting on Organized Noise to show up. (OutKast and Goodie Mob). Satisfy My Soul Babe has a bass-line with some of the most stank on it in all of Bob Marley's music. There's Velvet Revolver, Sly and the Family Stone, Taj Mahal, Tom Tom Club, Weird Al, the Staple Singers, and John Mayer. Seriously, if the effort is being made, are we to believe all of these (yeah i've requested them and seen others in this room talk of… Read more »

If they ever get these bands it would be a surprise. The dev’s have stated time and time again that the bands like this just aren’t interested in giving the rights and the masters of their music to Rocksmith. It’s the same with Zeppelin. Metallica and Sabbath signed exclusivity contracts with Guitar Zero so we won’t get them. Ever. It’s a bummer and it sucks. Especially since those 2 bands in particular possess enough money to break the contracts and claim that Guitar Zero is a dead medium.

As a person who grew up watching WWE/WCW this is great to me, and very nostalgic. Obviously I would love some more variety here (Motorhead’s “The Game”, Finger Eleven’s “Chemical”, Our Lady Peace’s “Whatever”) but these are still some songs that I had long forgotten about over the years that seem like a blast to play.

Okay, the Rock theme at least has some guitar going on, but the rest is boring to annoying (the constant shatter etc)

Disappointing. I tried to judge the music independent of the wrestling theme, but as someone who never understood the wrestling enthusiasm, or as some would even call it -mania, (seems to be a specific US culture thing that doesn’t translate to my parts of town), the association makes it even less attractive, sorry to say.

Hope someone enjoys it. It’s not like I haven’t got tons and tons of great songs to play from DLC I bought over the years, some of which other people might hate with passion. 😉 But I notice getting less and less excited about upcoming DLC announcements recently.

Argh -- I was hoping they would have included “I love Elmer’s Glue sandwiches” …. lame!