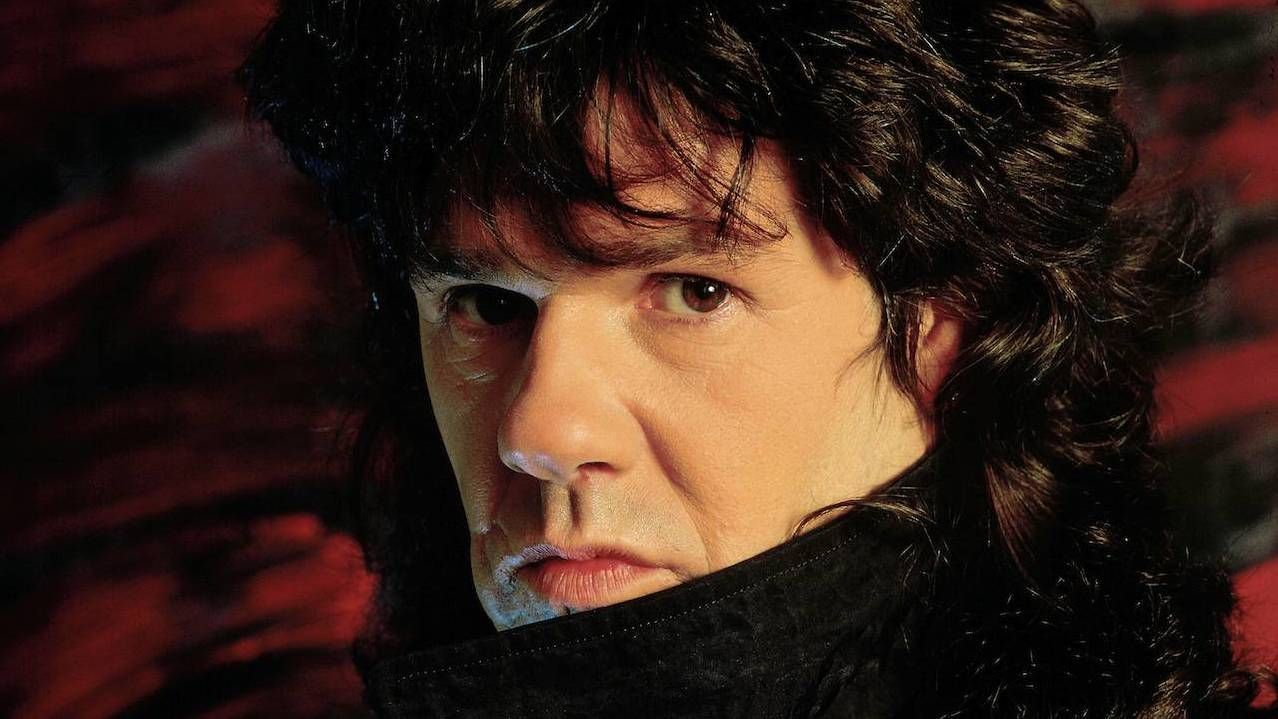 It’s Friday, and with that comes a new clue from RollingStone222!

Looks like we are finally getting a long awaited song pack from a highly revered blues metal guitarist.

Let’s check out that clue! 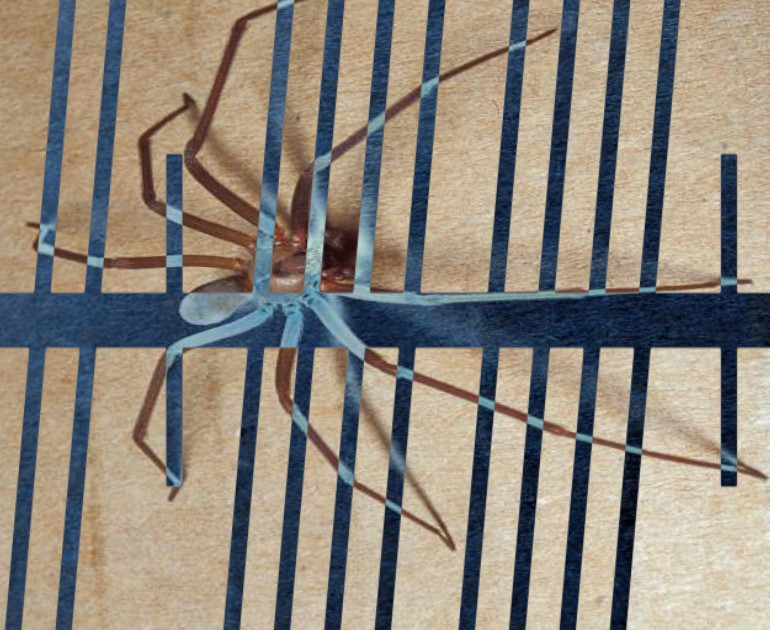 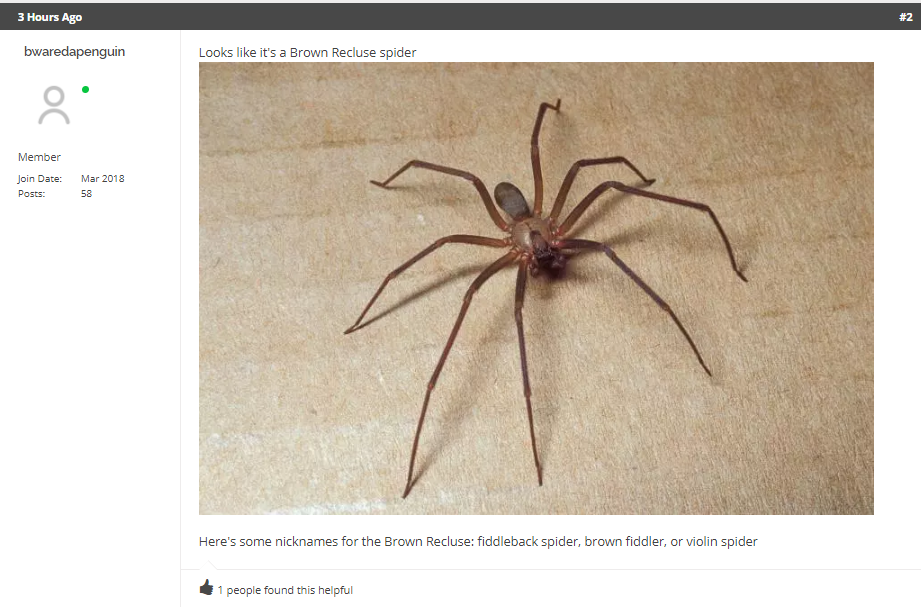 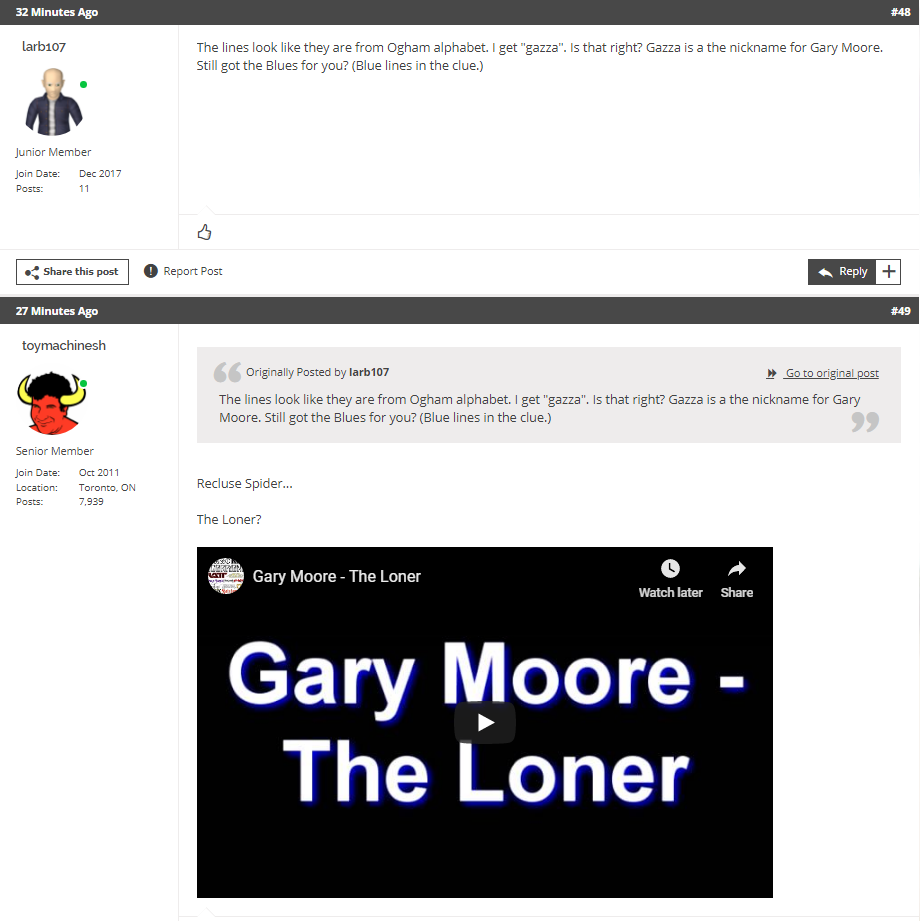 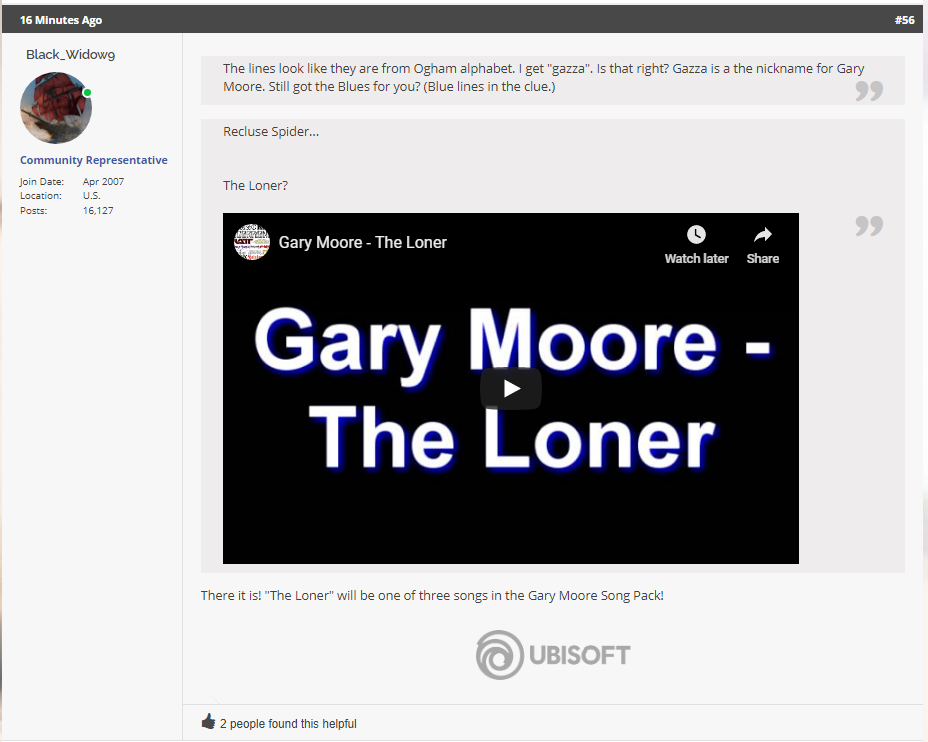 Also for a bonus, maybe this is what RollingStone222 was implying?

What other songs can we expect to see next week?

Might there be a tiny horse in the wild frontier?

Probably a lock seeing as we got the Nightwish cover

Are you excited about @gmooreofficial coming to Rocksmith? I seem to recall a facebook group based completely around trying to get his DLC in the game? Y’all still around? Anyway, let us know how you’re feeling about what’s coming next week!

Though the days come and go, this Tuesday we are bringing a new artist to the #Rocksmith library. Love was never a friend of theirs, but they should have known time after time. Check in tomorrow to hear more about what's coming this week! pic.twitter.com/1HBj95Gnb5

This is AWESOME!!!! Feel like Christmas came early!!!! Finally some more Blues!!!!

Do my eyes deceive me? You mean we’re actually getting something from someone with talent? That’s a welcome change. Sure beats the simplistic crap from last week.

Can you post some videos of your playing Rocksmith, we need more people of your skill level posting DLC videos

edit: Guess that’s a no, well let me know when you can play that “simplistic crap” well enough to post a video 🙂

Really Elliott? The exercise tunes are more difficult than this stuff. And, no I can’t post my playing. I don’t have capture equipment. Thanks for trying to defend the total junk that was last weeks dlc.

Tell that to my terrible sightread on Electrifying

I’m truly happy that you have the funds to get all the nice equipment and such. That’s so nice for you. But you imply that I can’t play bcuz I don’t have a way to post a video. That’s pretty screwed up Elliot. The Prs that you are playing costs more than the three guitars I own, my console that I play on and the cheap ass stereo it all goes through. Thanks for showing us all what a prima donna you’ve become.

My apologies, just realized that’s an se. My bad.

You are confusing me with Elison, but I was more asking you to post videos since you find a lot of the content easy. There’s really only two people posting dlc videos. Since you are saying none of the dlc artists lately are talented I figured you must be pretty good. Shame you don’t have the capture device or a camera to film the screen

I wish I could post. All my guitar and bass playing skills are from Rocksmith. I’ve been playing on this game since it originally came out. And I mean the original Rocksmith. Sorry for misunderstanding you.

All good, glade you are excited for Gary Moore. It’s been a long awaited addition 🙂

So the nightwish track might have been a hint. I really hope we get the really blues stuff maybe even one with Albert or BB King playing as well. As I recall the Loner is actually a cover but does anyone know if that was Moore sort of trying to do a Gilmour guitar line? Two different styles but that song kind of falls between them.

That version got used in some films in the 80’s if I recall correctly.

Add a “y” to the word blues above. Spellcheck apparently hates the proper term, and I still can’t proofread.

Thank you, thank you, THANK YOU AGAIN. My eagerness for weekly DLCs have been reignited. Never heard of Gary Moore before till after the DLC of Nightwish’s cover of “Over the Hills and Far Away”. Rocksmith alone has introduced me to a lot music I’ve never unfortunately heard of. I’ve got so much fun out of this game playing guitar since 2015.

One of the really interesting things about Rocksmith for me has been how there are a lot of songs and artist I wouldn’t listen to in my day to day life yet are very satisfying to play and nail and also songs I’ve loved but I find boring to play. This seems like a good example of the former. I look forward to trying these songs out.

Put me down for a solid maybe.

Honestly hadn’t heard of this guy but I’ve been hoping for more bluesy music so this will be an instant buy.

Thing is, even though Gary is mostly labelled as a blues player from the year 1978 to the year 1991, he was a true rock and metal God!

I’m absolutely ecstatic about Gary Moore’s inclusion in Rocksmith, this is one that they should have got a LONG time ago.

Really excited about this DLC, Gary Moore was a great guitarist. Taking the whole pack whatever they put in.

OMG, finally something i’m actually interested in getting! Thank you!!!

Gary Moore is already in RS, with Thin Lizzy!
Count me in

Not on the songs we have on rocksmith so far…

OMG Get in! An unbelievably good choice. Finally something epic beckons. Imma gonna smash the shit out of this one.

Then you’re either spoiled or a philistine

Well for one he could’ve meant the production. It’s not like that would’ve been mixed and produced with that sound that way from any other decade. Drums alone on that one are a give away and I know more than a few folks who like the work they did at that time but the production, mix,drums, and any synth or keys work most likely that they used just make them cringe when they hear or get praised for it. Although guitar tone, clothes and hair do get mentioned. They just would do it differently now.

Another week of, who’s this?

It’s Gary f&&)(-/ Moore, one of the greatest guitar players of all time

You don’t know who this is!? Sell your equipment and go do anything else!