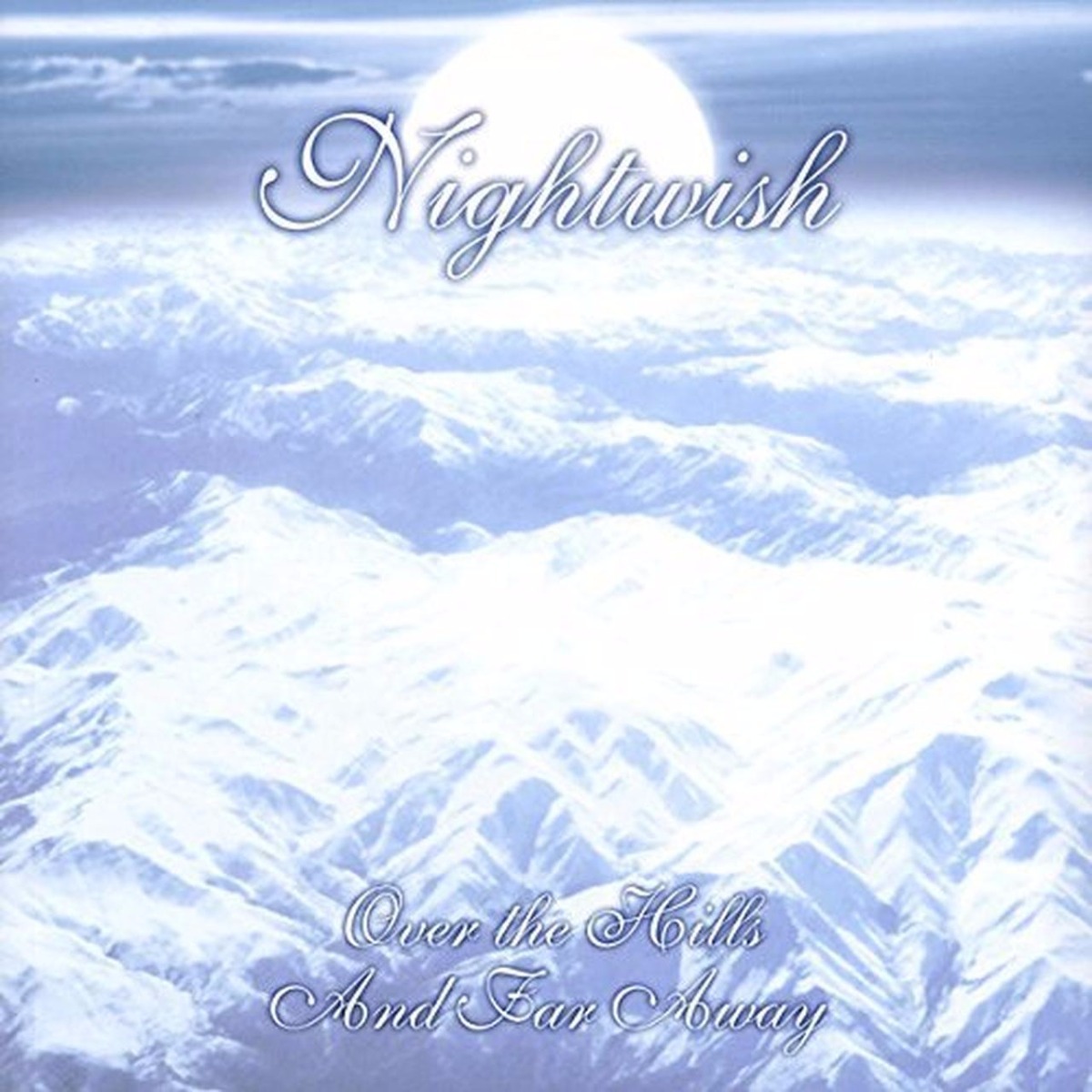 This week is the second Rockin’ Covers pack!

Over the weekend we learned that @ReelBigFish would return with their cover of 1985 synthpop hit Take On Me by A-ha (Why Do They Rock So Hard? – 1998). We also learned (via social media) that @NightwishBand would make their @Rocksmithgame debut with their cover of Gary Moore’s 1989 single, Over The Hills And Far Away (2001).

Today we can reveal the third song (via Xbox NZ) comes from yet another returning artist! It’s @JoanJett with her cover of The Kingsmen’s 1963 hit single Louie Louie (I Love Rock n’ Roll – 1981).

Louie Louie has been covered over 1600 times and was investigated by the FBI for two years for supposed filthy lyrics.

How do you feel about this second round of Rockin’ Covers? Do you like it, do you hate it? Let us know!

There must be some kind of licensing thing with I Love Rock & Roll, like maybe JJ doesn’t have full rights to give permission or something.

Gott admin, when I saw “Over the hills and far away” I thought it was another song with that title and got REAL excited for a second….

Someone had to say it lol

Not the Joan Jett cover I would’ve picked and that’s the best one here. Think I’m just going to pass. Have fun if you like some or all of this, the pack just feels like a missed opportunity to me and I don’t compromise well.

A bassist not wanting to play Reel Big Fish…

If nothing else, it’s filling a big gap that we haven’t have SOME version of Louie, Louie already.

I can’t think of how many versions I’ve heard but if it was going to be a cover and since the version they picked was JJ, I immediately think of JJ friend and fellow rocksmith artist Motörhead. Lemmy’s version Is better. But Joan is cool. At some point I might change my mind and grab that but she has better covers (so does Lem) than Louie Louie. Not sure how they decided on that one.

I’d like to get the Kingsmen version because the solo is really good--short and iconic and in a style that there aren’t a ton of representations of in the game. The Joan Jett version is OK mood and sound-wise but the solo isn’t anything. Not a good Joan Jett song or a good Louie Louie, I think the Kingsmen would be best or the Sonics or Black Flag. I might buy it anyway just because they haven’t done anything that caught my eye in several months.

I used to hear a lot Ska in my youth, now I absolutely cannot stand it, especially in this caffeine-overdose RBF style ? I am just getting nightwish, one really cool metal song added to my collection ?

I’ll RBF, but am very surprised and disappointed that train kept a rollin wasn’t included.

Maybe one of these days. I’d also like to see the Johnny Burnette version. We don’t have enough 50’s cuts.

Maybe we can “Maggot Brain” Train Kept into existence!

The Motorhead version of Louie Louie is so much better

I bought the pack so this isn’t a complaint, but the Joan Jett cover I really want is “Love Is All Around” aka The Mary Tyler Moore Show theme song.

Something along these lines would have been more appreciated by myself.

Is this some kind of joke? A ‘cover’ of a Gary Moore song? He’s done some absolutely stellar guitar tracks and fully deserves a song pack or three so why are we only getting a cover? I’ll still buy it cos it’s Gary Moore but can’t help by feel a bit disappointed.

Just had a listen, it’s bloody awful. I won’t be buying that.

yeah, really not keen on her classical vocal style.

Glad to see Joan Jett again. Maybe with luck we’ll get more of her songs in the future. Other two, y’all enjoy.

That nightwish song would be decent if it didnt have vocals. I mean it doesnt even fit the style it sounds like someone doing operatic vocals over metal which to me is just a bad combo. Its cool when tenacious d does it because its funny and thats the only way it works for laughs

Wait. That isn’t a satirical piss-take? I thought the Riverdance guitar solo was hilarious.