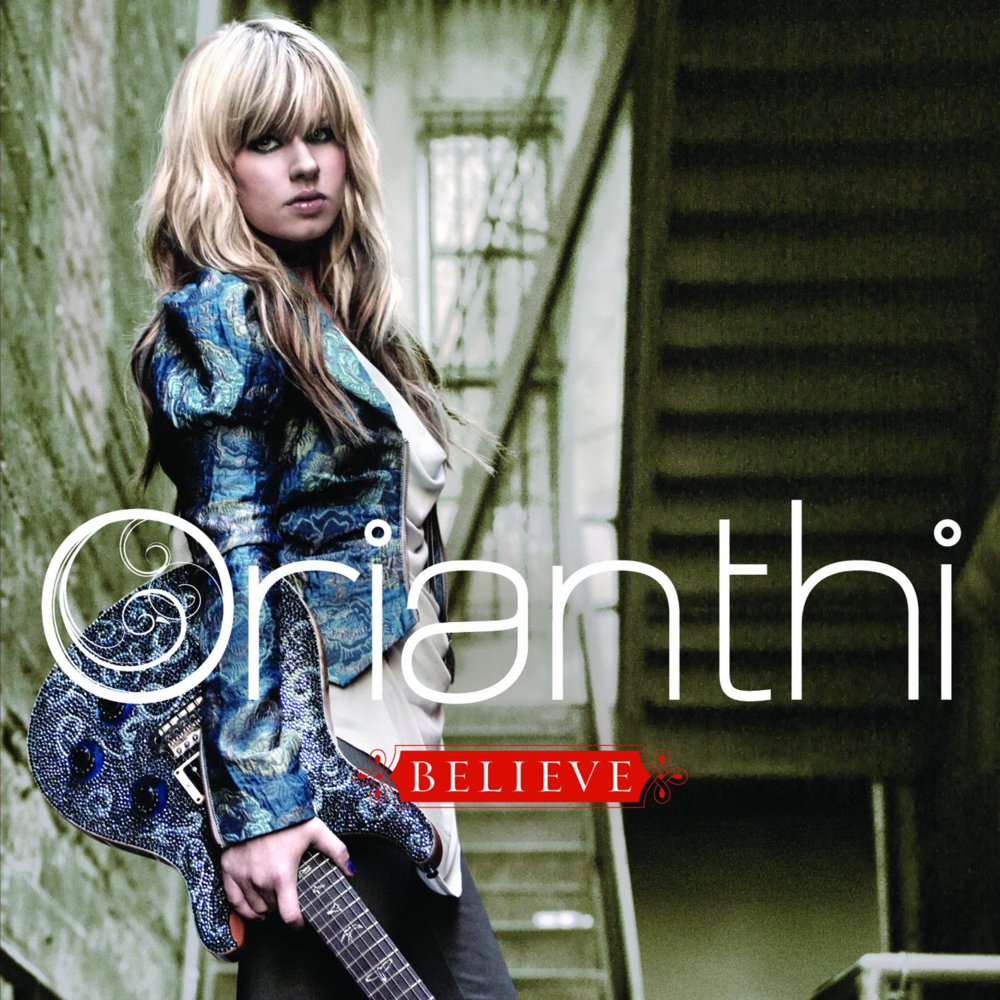 This week is all about Women Who Rock and we’ve got a returning artist and two brand new ones to the always growing Rocksmith library!

Over the weekend we learned that @officialgogos would be in the pack with their 1981 hit, We Got the Beat (Beauty and the Beat). Today we can confirm (via Xbox NZ) that @verucasalt will return with their popular grunge single Seether (American Thighs – 1994). Finally a challenge to some of our more advanced guitarists, @Orianthi will join Rocksmith with her debut 2009 single, According to You (Believe – 2009).

What could that Alternate Lead be ???

There you have it, the second Women Who Rock pack, does it this pack live up to the name? Or were you hoping for some more eclectic artists? Let us know!

Here for the go-go’s, otherwise, pass.
Anyone else out there like to see Warpaint, St. Vincent, Blood Ceremony, Black Moth, Kylesa, or Royal Thunder the next time a women-fronted DLC comes up?

Tough call on the pack. I really wanna buy the Go Gos song, but it’s so basic that I don’t need RS to learn it. Plus watching them play it live it looks pretty boring on guitar. But the Orianthi song… whoah! That kicks ass!

After watching the play-through vids, I think I’m in for the whole pack. 🙂 Orianthi actually looks do-able here! I totally suck at tapping, and this looks like the perfect song to work on it with. Just a little section that isn’t too fast or complicated but moves up the neck a little.

I’ll take Go-Go’s. Pass on the others. Especially Orianthi. What was that garbage I just listened to in the video?

Weak pack IMO, even the Orianthi track, whilst technically impressive and I’m sure challenging to play along with, is pretty dull to listen to. I shall save my shekels in the hope that next weeks offering is more to my taste.

It’s not even that technically challenging IMO, even the Iron Maiden songs with tapping in it tend to be more difficult than this (and most guitarists will agree that as good a band as Maiden are they don’t have world class monster chops). That and the vocals and sound effects plus the overall feel are pretty terrible

Can’t fight, according to me, they’ve got the beat!
Give it to me ladies, love it all!

I like all the these songs. Hopefully we get some more from Lizzy Hale(Halestorm), Arch Enemy, and most of all could we get some from Maria Brink from In This Moment? Some brutal guitar there and one of the heaviest, most rocking, women fronted groups out there. She’s got a lot of soul. And yes I did and will request more on the Ubisoft request page.

Nice! Veruca Salt & Orianthi are insta-buys. I don’t mind The Go-Go’s but I just don’t care to learn the guitar for the song. I like these Women Who Rock packs it’s a good idea for some diversity and even gives good shoutouts to some of the women in rock music which is something not many seem to do. If we ever get a 3rd pack I’m hoping for a Kittie song.