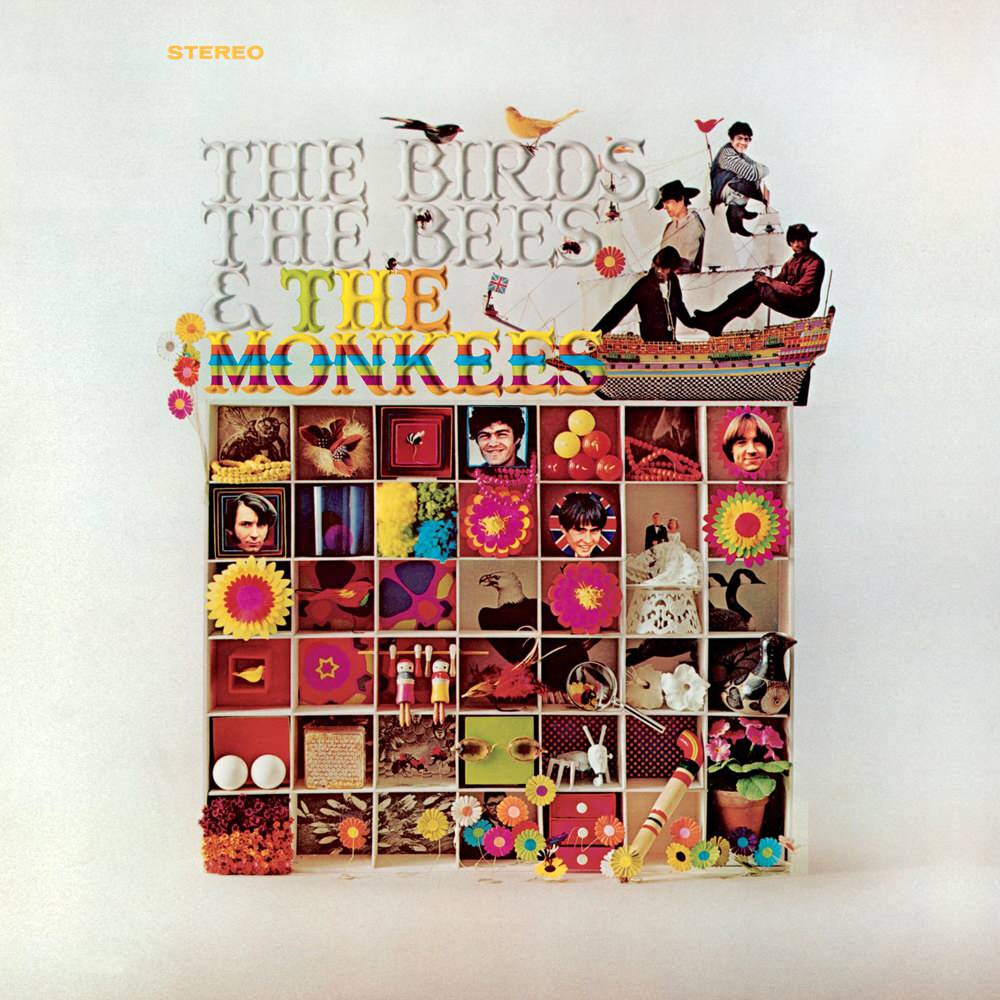 This week @TheMonkees make their music game debut (previously only a cover song in Rock Band DLC) with a three pack of songs that will definitely challenge even the most seasoned guitarists.

Revealed over the weekend off their self-titled debut album Last Train to Clarksville (1966), off their fourth album Pisces, Aquarius, Capricorn & Jones Ltd, Pleasant Valley Sunday (1967), and finally the fret burner Valleri off their fifth album The Birds, The Bees & The Monkees (1968) as revealed by Xbox AU.

Everything in E Standard!

Are you excited for @TheMonkees addition to the Rocksmith Library? Or is this too sweet for your rock tooth, let us know!

Without the theme song this is a disappointing miss 🙁

I know it’s like a monkees pack but not really. Last train to Clarksville is probably only well known song

This 60’s psychedelia must be giving me flashbacks to the last Queen appearance because “I want it all, and I want it now”.

I’ll take the train to the valley but I’m not sure if I’ll see Valleri.

Valleri is an odd choice in my book. Yeah it’s got that twiddly stuff, but kind of a repetitive song when there are so many pretty-iconic other choices. I’m in for two for sure, and hemming and hawing on the pack.