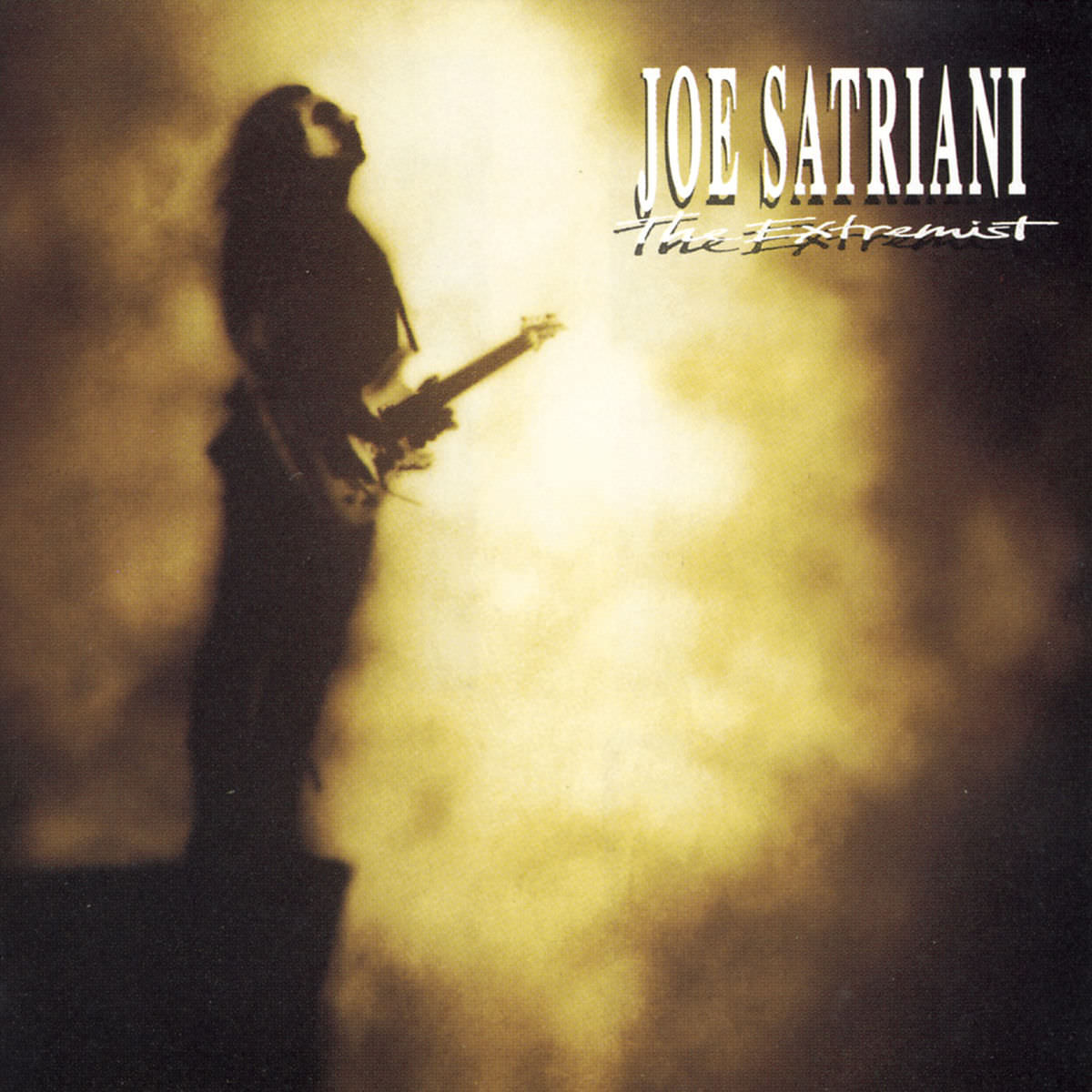 Welcome to the fifth 90s week!

As revealed over the weekend, two new artists will be added to the Rocksmith library (one of them to music games as a whole). Both @typeonegative with Christian Woman (Bloody Kisses – 1993) and @Helmetmusic with Unsung (Meantime – 1992) will be a part of 90s Mix V! Today we can reveal the third song (confirmed by Xbox AU), returning artist @chickenfootjoe gets a third single, this time it’s Summer Song off 1992’s The Extremist. Seems like a song to end the season, wouldn’t you say?

How do you feel about this incarnation of the 90s Mix? Did they nail it this time? Or are you going to pick one song and pass on the rest? Let us know! 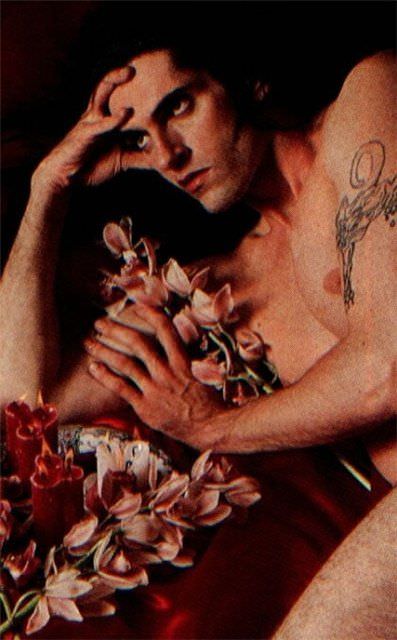 Yeeees ! Love that Satriani’s song ! I’ve requested this one and much more, I’m in. Hope we’ll get a pack someday (with songs from the 95’s red album <3 )

Another song for the GTA: San Andreas playlist.

Now if only we could get Hellraiser..I can’t see an Ozzy Osbourne song coming to Rocksmith let alone it being Hellraiser.

I’ll be buying helmet. Maybe we can get some prong next. I was kind of hoping for it to be a roadrunner mix pack. They were the best metal label of the 90’s.

Fear Factory -- Obsolete being my person fav of their releases.

Well I think somewhere I said I wouldn’t talk about people I know or worked with. So I’ll just say that soul of a new machine and demanufacture are my first two picks but you nailed my third. Although one of their recent songs, final exit is one of the best songs they have ever done. I would love to have that on here.
But roadrunner had a bunch of good bands Sepultura/soulfly/nailbomb(please nailbomb) and now cavalera conspiracy. Machine head (davidian), slipknot (iowa, all of it, whole album. yeah I said it.) Stone sour, satyricon, black label society. Plus a lot of bands that may not have been as lasting or influential but still had great tunes spineshank, devil driver (swinging the dead), hatebreed (to the threshold) among others and yes know it looks like I put hatebrred in tue wrong catagory but i dont think they were on roadrunner for very long. Some very fun stuff in that catalog, certainly didn’t mention it all.

Guy with a Beer

Every time I see a 90’s pack I think back to how many great songs there were and how many of these I’d love to see in Rocksmith, and then almost every time without fail they come up with some obscure songs that I have never heard of (some good, some bad). Drive me nuts getting all excited about the possibility of some killer tracks and then not knowing anything in the pack when it is released (although in this pack at least Satriniani is something I know and like)

I’m always excited for the 90s packs but they never seem to be great. I’m just happy that Helmet made it. I think the 70s packs are the best as a whole

Type O is my favorite band ever. Can’t believe it took like 15 years or whatever to finally get them in a music game.

Definitely in for Unsung as well.

I know from being trolled enough on the Type O forums (as in “SURPRISE, HERE’S A DICK!”)… Isn’t that picture of Peter from the Playgirl shoot? Lol

haha yes, I think it’s a nice photo of him

Hell yeah Type O, so many good songs from them and their guitar tone is so fantastic! Would cost me so much money to recreate that, loving the addition! If they added 12 black rainbows or September Sun is probly break something!

Is it the long or short version of Christian woman?

Cool, thanks. Was wondering about this.

I think we have enough Satriani now. I’d rather see some Buckethead and John 5 tracks for all instrumental.

Add django Reinhardt and some more Booker t and the mg’s (seriously chinese checkers and at least a dozen more of thier tracks please) to that list and a big chunk of my instrumental list can be met. Not counting the odd track by other artists that have awesome instrumental tracks on there albums, like chuck berry or nine inch nails and what not.

Yet I think we need more Joe. It’s great we can all be different.