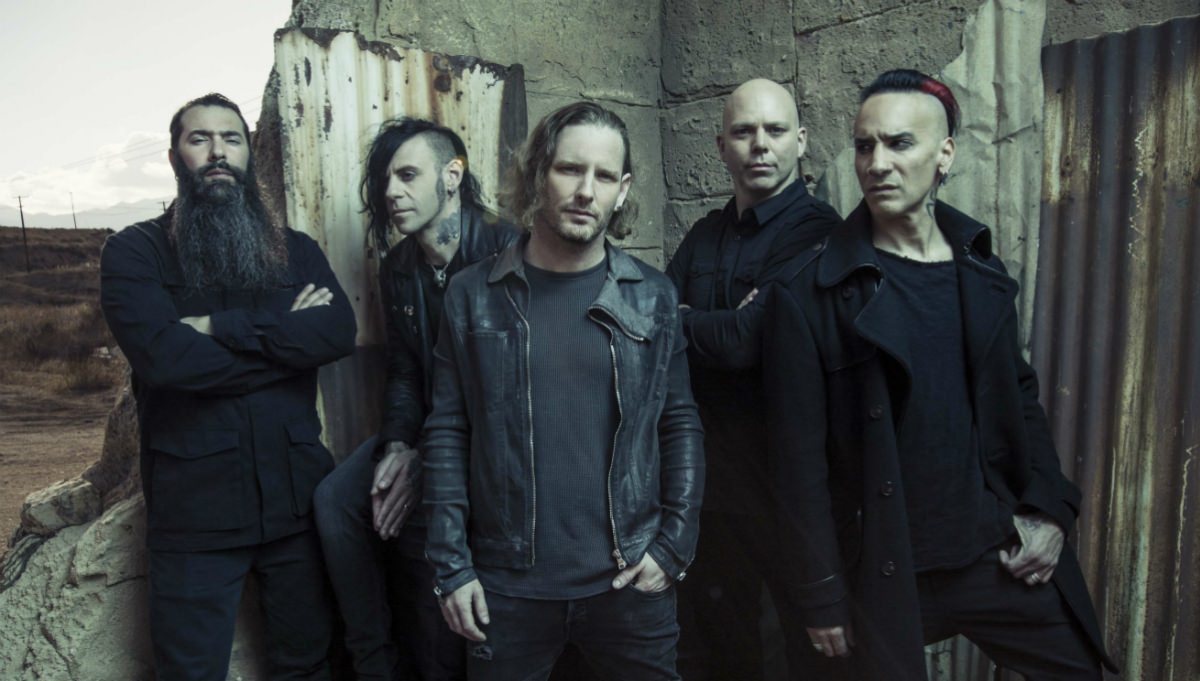 RollingStone222’s clue has been posted and solved, and with the solution we now know that a band will return next week with a three pack! 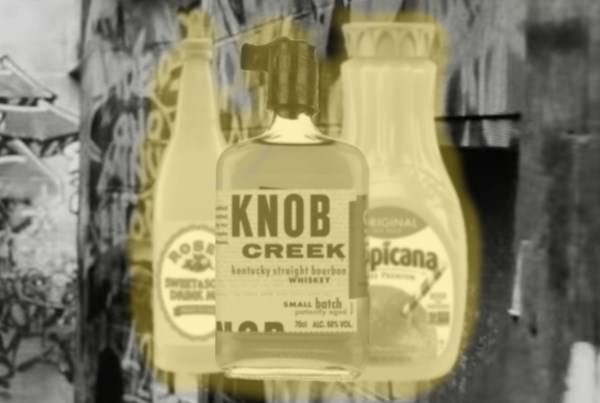 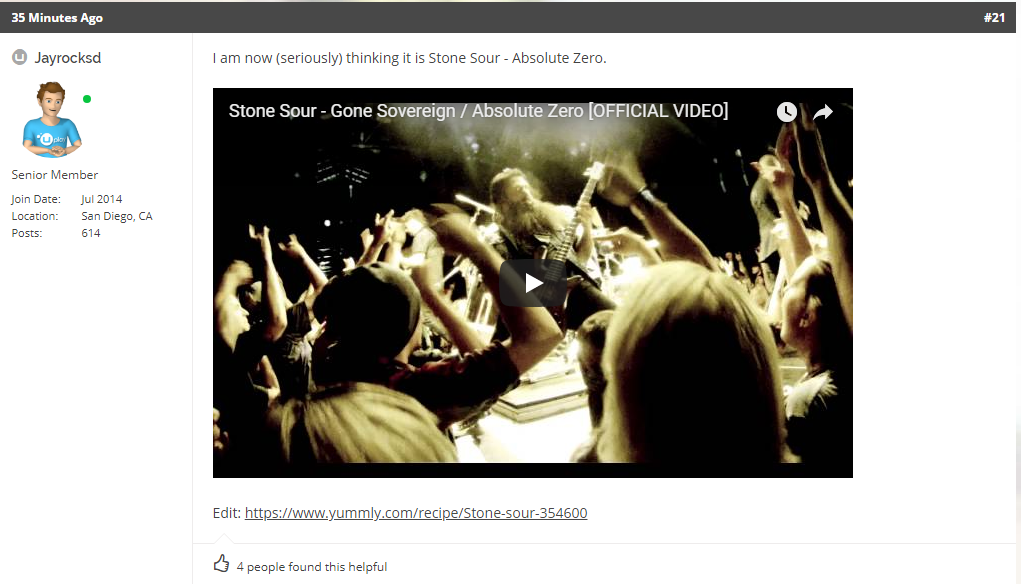 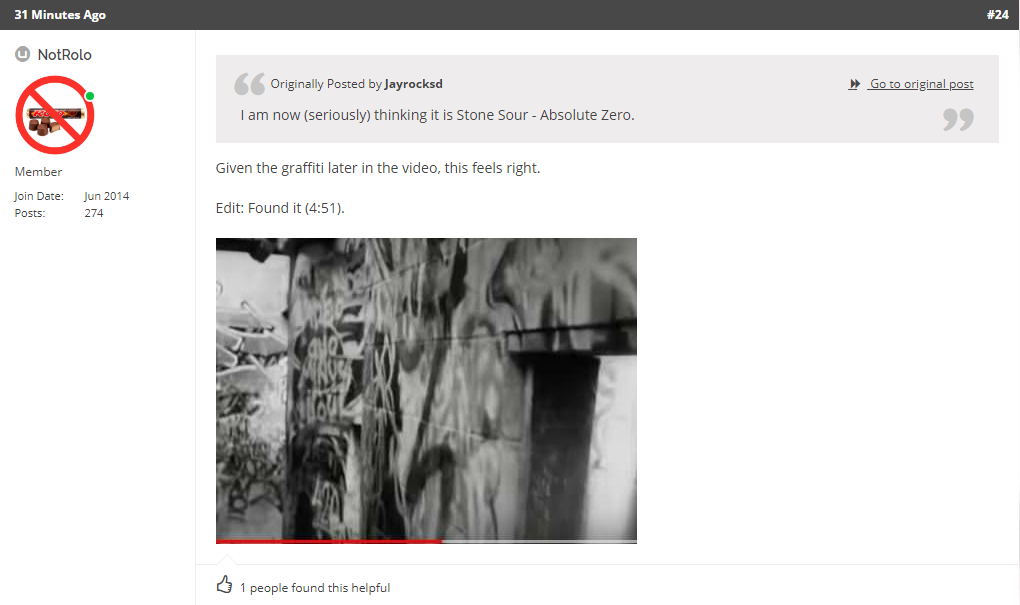 The evidence is piling up!

Alright, someone confirm this already ? 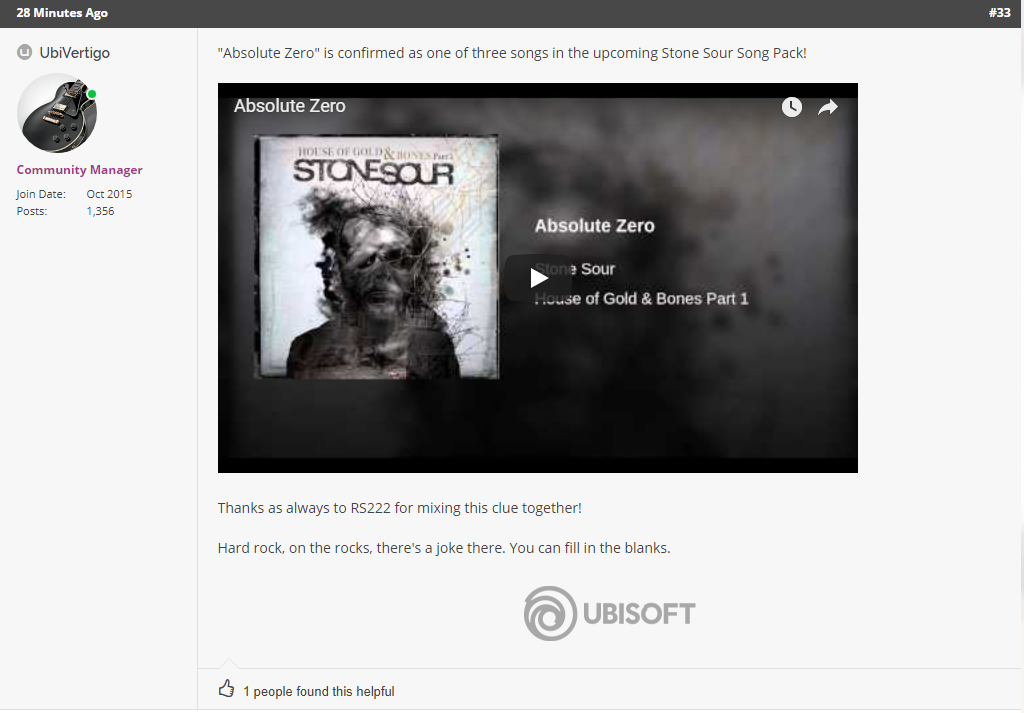 in case you missed it @StoneSour already had a song in the Rocksmith Library!

Outside of Rocksmith @StoneSour also appeared in Rock Band a few times with a pack in 2011 (Rock Band 3) featuring Made of Scars, Say You’ll Haunt Me, and Through Glass.Additionally, Song #3 was included as part of Rock The Charts 01 (Rock Band 4).

What other two songs will join Absolute Zero for the @StoneSour pack next week?

Is this a Black Sabbath cover?

Are you excited for three more songs from @StoneSour? Or was that one single more than enough? Let us know!

This week's #Rocksmith DLC artist has diaries with cryptic entries. Once you hold on, we'll tell you another track tomorrow. pic.twitter.com/xtZeFcx1n8

That is a good song. Really should be paired with gone sovereign. Wish this was a five pack.

Atleast they are finally releasing a band that does really play some guitar and bass. So much of the songs this last year have really just missed the mark of a game that is set to actually use a guitar or bass. not sure if you just want the popular music but I know I really want something that focuses on actual playing

Me You
Reply to  Elliott

Did you happen to notice that he said “so much” and not “all”.

Author
Elliott
Reply to  Me You

At least they are finally releasing a band

You must be ignorant to last week and I saw your dumb post on the September Newsletter article. Either owe up to your stupidity or leave.

And Reborn , these wold be instant purchase

I am a giant metalhead but Stone Sour is still at the end of the day one of my favorite bands. Their first album is so timeless. Hoping for Inhale & Digital (Did You Tell) for the other 2 tracks.

The pessimist is best song that we are least likely to get, since that was a good song for a soundtrack to a bad movie. Not saying its their best song, but since we have a few days to speculate, that could be tied up in a rights issue.

Hoping they are all older, Jim Root tracks.