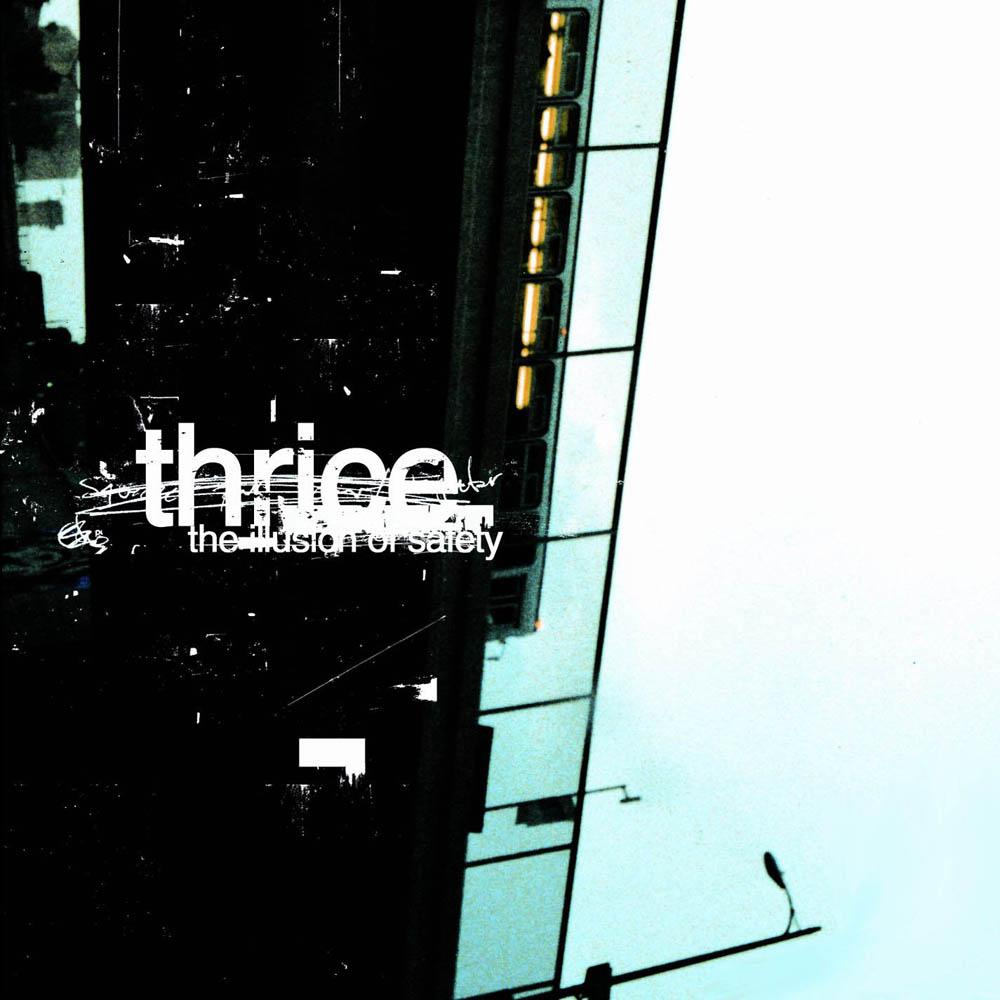 As revealed over the weekend, this week’s Rocksmith DLC is a THREE pack from California post-hardcore band @Thrice!

The pack features two songs off The Artist in the Ambulance (2003), the title track, and Staring at The Sun. Revealed today via Xbox AU is everyone’s favourite Guitar Hero 5 song, Deadbolt (2002’s The Illusion of Safety).

Hey! The Artist in the Ambulance is the 1100th song released for the Rocksmith Library!

Are you excited for these three tracks from @Thrice? Or is this not your cup of tea? Let us know!

The trailer video is missing. https://www.youtube.com/watch?v=wRFtOsHAY7s 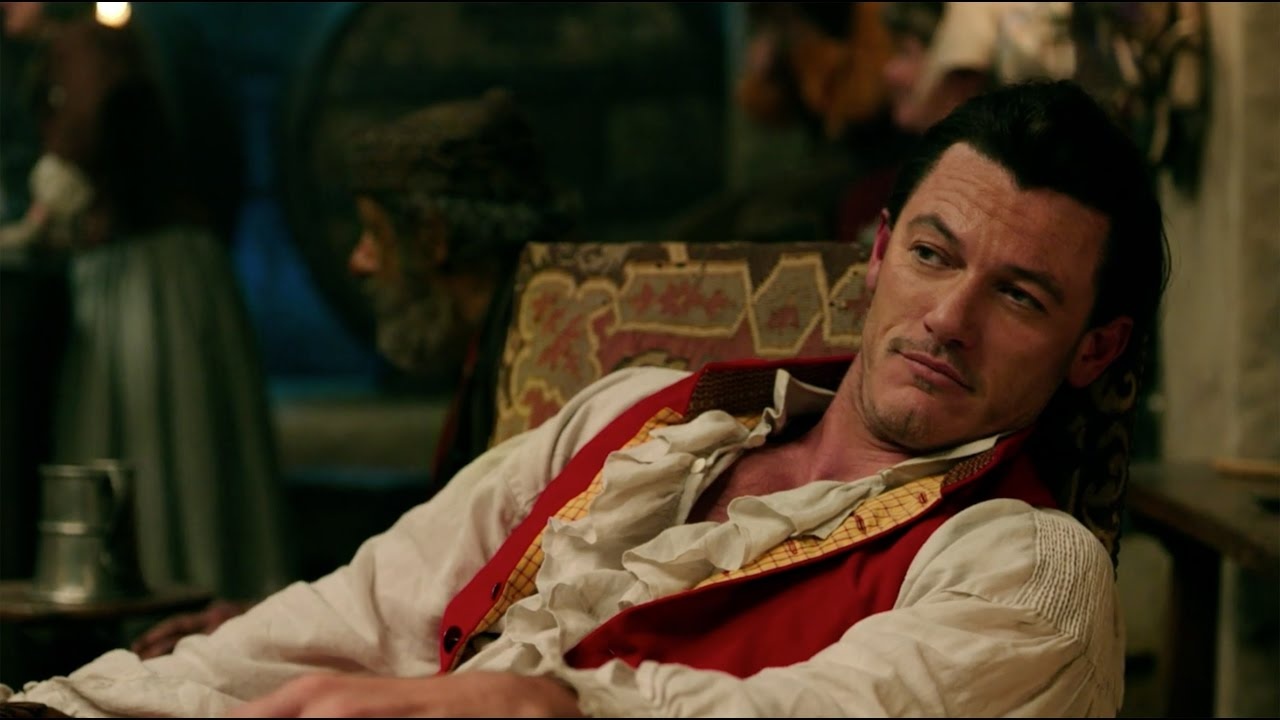 Tried it and yuck. Today I decided that I’m going to go ahead and become one of those crusty old rockers who only plays songs in E standard tuning. Lol

Lol, I read somewhere on the internet yesterday “never trust anyone who plays in anything other than standard tuning”. xD

I’m excited for this pack. Its good to have more Drop C songs.

I want to see a video of you winning a DOTA tournament. That’s what your comment resembles. RS is just a computer game. Pew pew pew………….

So the bass line does some accrobatics for a bit then follows the guitars around for most of the song. Meh. I’d rather play Three Little Birds.

“So the bass player is talented”

That’s not my point at all.

Cool, see you next week

You’re the most annoying person on the internet. That’s really all we’re getting out of any of this.